Categories
Community
A Business Over 100K+ Customers before the GRAND OPENING

A Business Over 100K+ Customers before the GRAND OPENING 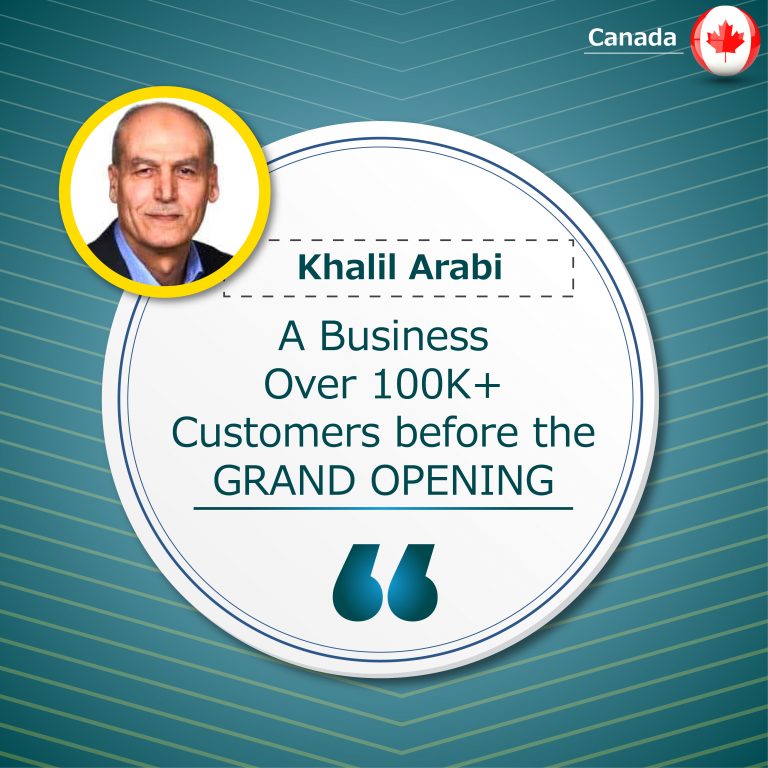 Why The Overwhelming Interest In ONPASSIVE?

People from four corners of the world are clamoring to get a Founder position in #ONPASSIVE. Currently, founder positions surpassed 107,000 in preparation for the imminent launch of ONPASSIVE. Can you imagine a business that has over 100K customers on its grand opening! That’s #UNICORN in the making. [UNICORN, means a start-up company whose valuation has exceeded one billion U.S. dollars.]

ONPASSIVE has embraced AI technology and designed some of the best business tools that all businesses must use in order to compete with their toughest competitors. A state-of-the-art communications system and every imaginable tool needed to have a viable online presence.

Why the overwhelming interest?

The GoFounders – ONPASSIVE community has a culture inspired by its visionary leader Ash Mufareh. It is a culture of caring and love, with a guiding set of values – welcoming those who possess them, and purposely alienating those who don’t. Have a heart, be ethical, dream BIG, leave your negativity at the door, and absorb the present before racing to the future. Some intrinsic principles that favor character and integrity over greed and materialism are needed, how you can go wrong with that! OnPassive has reinvented the internet marketing game, where ordinary people are empowered to achieve extraordinary results, where old concepts have been turned upside down, and hope and promise have been instilled in the new ones.

This massive opportunity will be Great for 10 years from now because it is being built from the ground up, but getting positioned now is priceless. The internet will be buzzing with the ONPASSIVE name very soon, and the smart ones will be already on board and not the ones who missed the bus.