A Timeline View of the Year 2020 against Multiple Timelines 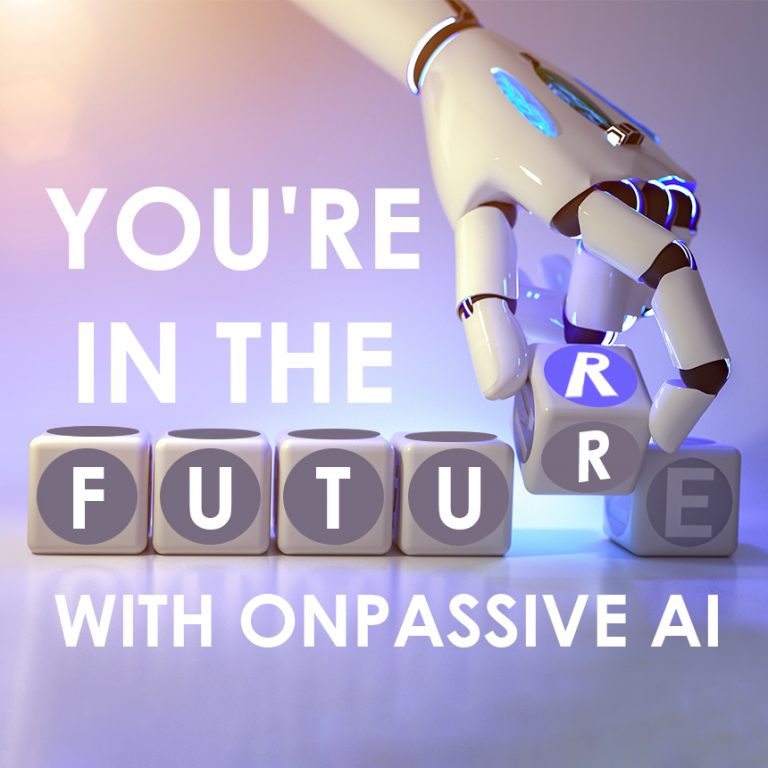 We are now living in the 20s! Isn’t it exciting? “The twenties” is too cool to say, and it’s also old school. “The forties are grown, the thirties yet more, and the twenties roar.”

We presently have custody and responsibility of constructing this decade as a cool decade for the future. So that when people a century away from now think about how astonishingly great, the people in the 2020s were.

The 20’s sound is futuristic in itself if we look a century back from now the same way how the people in 1920 might have felt. A sudden change from nineteen to twenties and not just sound; it also feels old.

Let’s have a close look on the timeline since the civil war till now along with little historical fact:

The civil war that happened from 1861 to 1865 was a war between the north of the US with the southern US; this war was due to a very long-discussed issue of the enslavement of black people. Over the course of four years, almost 750,000 people died and effectively ended on April 9, 1865.

After 74 years from civil war, the most impacting war, “The Second World War” happened between the Allies and Axis, where the majority of the countries, including great powers, took part in a global war that lasted from 1939 to 1945.

As we are discussing World War 2, the time between world war one and World War 2 is similar to the plane crash of JFK Jr. to the year 2020, a difference of 21 years.

The wonder year an American coming-of-age comedy-drama television series was aired from 1988 to 1993 with a gap of 5 years, happened to take five years for the setting of the series. The topics for the first wonder years were The Beatles, moon landing, and civil rights where the same series is about to hit again with the topic: 9/11, Beyoncé, and Facebook, with the setting in 2000-2005 and would be aired between the year 2020 to 2025 with the identical gap of 5 years.

Remember when Jurassic Park, The Lion King, and Forrest Gump appeared out in movie theatres? The identical difference is in the year from to the moon landing than the present.

In the present world, everyone is aware of the term Artificial Intelligence, but do you guys know how old this technology is?

Furthermore, The ONPASSIVE AI-based business platform has taken the market like a storm, and professionals have been eagerly waiting for the launch of this platform, which they can employ for the growth of their business in the new decade and calling the year 2020 as the “year of ONPASSIVE”.