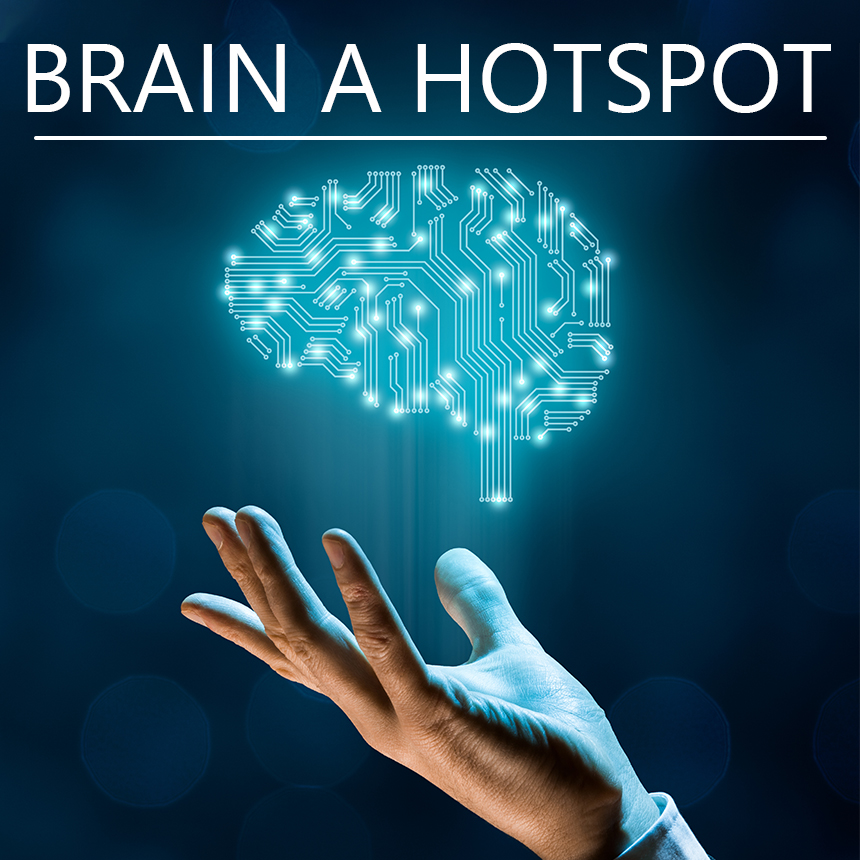 Anatomy of computers and human physiology

The science behind the computer and anatomy of the human physiology is similar. Many experts have been talking about the human brain to have more capabilities than the supercomputer, and it works five times faster than that of the Summit, a supercomputer that was used at Oak Ridge National Laboratory.

Let’s have an in-depth comparison between technology and the anatomy of human physiology:

Human memory is a combination of many pictures that have been captured by the human eyes and giving the name or recognizing each image with a person, area, or things. A network of million neurons that are connected, which each other sends a signal to the human brain which processes the image and tells us what we are seeing.

With the help of deep learning and artificial intelligence, the machines gained the ability to understand a picture or visual image, and they can now even describe what all they see in the image. Real-time detector or Convolutional Neural Networks used the simulation of the neural networks following the concept of hierarchical processing similar to the human brain.

The increase of the Internet of Things (IoT) and the progress of abundant cloud services have advanced the extent of a modern computing standard, edge computing, which is for processing the data as compared to distant data centers.

Phagocytes are a variety of white blood cell that protects the body. These cells can phagocytize unknown substances, bacteria, and dying cells. Macrophages defend the human body from a broad collection of pathogens and xenobiotic and play a primary role in the human response to tissue injury.

The job Phagocyte is to understand how they are curing the human body of particular bacteria and save the result in the repository of data, to use it again in the future.

Machine learning works on a similar concept, with the help of the right ML model, machines analysis the data do the segmentation accordingly and stimulate the behavior in the future for better results.

Any machine that exists in the present world or ever made is somewhere the stimulation of the human physiology.

“If petascale computers like the K computer are capable of representing one percent of the network of a human brain today, then we know that stimulating the whole brain at the level of the individual nerve cell and its synapses will be possible with exascale computers – hopefully, available within the next decade,” one of the scientists, -Markus Diesmann researcher: Neuroscience, Computer Science, Simulation

The human brain is, without a doubt, the most complicated arrangement in the world. Still an enigma, scientists all over the world are trying to map and simulate portions of the human brains.