“Are You Unaware as to What a Unicorn Business is?” 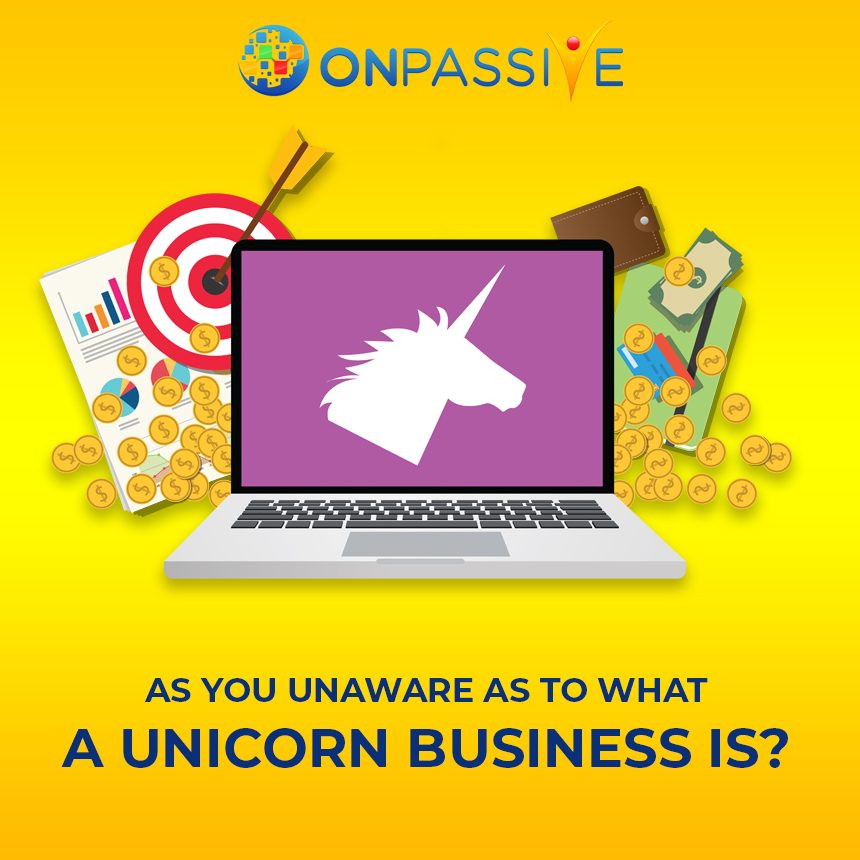 I am in good health and feeling fine. All I got is $200 at commissions.

“Are you unaware as to what a Unicorn business is?”

Back in 2013, a venture capitalist, Aileen Kay, did a study and wrote a report titled – Start-ups that became Unicorn Businesses.

The report was about start-up businesses that grew to a market value of One Billion Dollars or more within ten years.

Those are extremely rare. As you surely know, more start-ups FAIL than last even five years. So after that report came out, the businesses that do hit the Billion $ mark are called Unicorns.

Of course, you know the names of some unicorn businesses

Our Unicorn Business will destroy online marketing as it has been practiced so far.

With our Unicorn business, EVERYONE gets paid – both the 3% and the 97%.

Because here – everything is All done FOR you. This Unicorn is

NOT a new ‘program’ with a few tweaks. It is as different from the ‘programs’ you are used to seeing as a rocket ship is to the Wright Brothers airplane at Kitty Hawk, North Carolina.

The concept of this future Unicorn actually began in June, 2018. I joined it on August 2018.

Since its modest beginning…over a year ago…it has grown …currently there are 43,000 + Founders.

Our Unicorn Business will COMPLETELY change the FUTURE of internet marketing.”