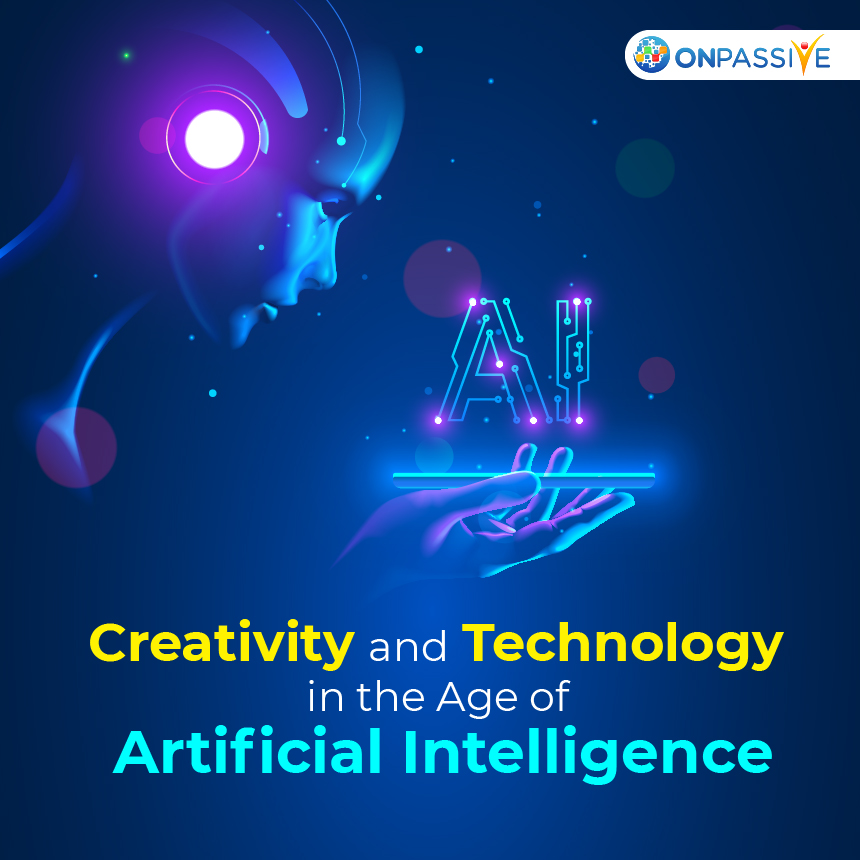 Artificial Intelligence and the Creative World

The ability to create and imagine is a quality that is innate in humans. In children, they develop through stories and as adults, we make worlds of our own with the help of imagination when we listen or read or see stories. It is not a mere question of whether technology is effecting creativity or not. It is live and happening as we speak. Art had been looked at as something humane, and AI is writing over history.

The Introduction of AI in the Creative World

AI eases works like the ones that involve repetitive actions, and as per the records, AI is estimated to replace about 75-375 million jobs by 2030. An AI apocalypse threatening human creativity looks like a possibility out of the context of a Sci-fi movie. Artificial intelligence is one of the central themes in futuristic films. The film called “Her” places a fictional AI in the lead role. It is nearly impossible to create a song or art piece or a hit TV show without the help of Artificial Intelligence.

Human beings don’t seem to require a high-level degree to instantly use, analyze, and understand a massive amount of data. The requirement of high IQ levels to do a certain amount of tasks looks like ancient history as AI does most of them for us. The manual effort of surfing through books and going to the library seems medieval since the answers to most of the questions can be attained with just a touch.

AI has not alone left us awestruck with how it can move, hear and think like humans, but also with how it can create. People use the creative part of AI to influence the music industry, making it easy for the musicians to nurture themselves by better understanding their creative process. Harry Yeff is the first voice artist known to perform a battle with an AI opponent. AI is used for Visual art and Digital art which looks like the future of art.

The presence of AI influencers in creative environments and social media has reached a point where it is hard to tell humans apart. AI influencers are taking over the fashion industry as well. Influencers like Lil Miquela has been subjected to mixed criticism since the assumption that AI is everywhere is becoming a reality. Sophia is named as the first AI citizen. She has visited India and amused the spectators with her fantastic wit and ability to impersonate humans and even joke like one.

The introduction of Voice typing initially introduced by google keyboard is not a standard tool used by many other online platforms. In the case of brands like Amazon, Alexa is recommended to be the choice for voice typing. Microsoft has included the voice typing feature in the newly updated android version as well. Since Covid-19, digital creativity has grown to an immense level. Through platforms like Instagram and YouTube, creators have taken over the Internet. Since even socializing has been made digital, the scope of development and involvement of AI is beyond control.

Change is not all Positive

It is important to note that AI contributes to the creative space is not all positive. Deep fakes designed with AI’s help look alarmingly real, and this can be used for fraud and theft of information since people trust their faces to every personal information nowadays.

Certain Snapchat filters scare people to the core with how real it can fake. Creators might be accused of their works being copied since the results produced with Artificial Intelligence that mimics human-produced, changes the whole definition of art.

Even with the negative impact, the introduction and influence of AI in the creative space has only boosted artists’ confidence. The rate with which the creative space adds up with AI, and with the help of AI is uncontrollable. Whether it is for the good or bad is a question left to the mass’s hands to decide.

Even though the fear of AI taking over the world and fighting against the human race was the initial fear from the public’s side on its introduction, people are now becoming used to it, and the fear seems to have cooled down as we coexist.