We Owe a Debt of Gratitude to Mr. Ash Mufareh for Creating this Masterpiece 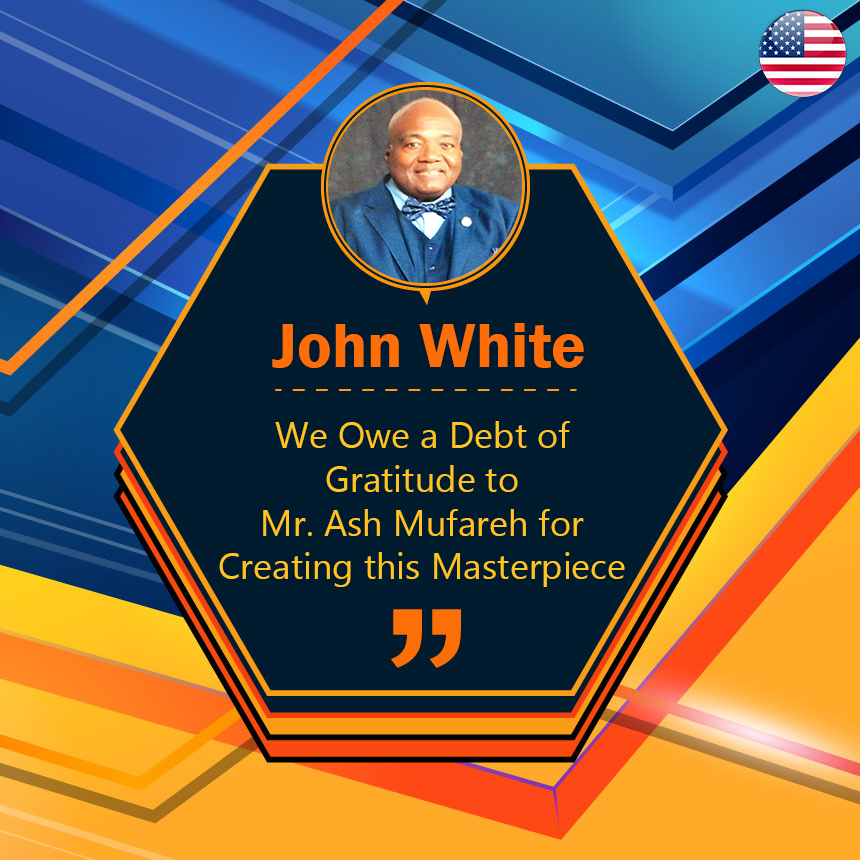 ONPASSIVE is the ultimate opportunity for all who have been taken advantage of. It is refreshing to finally find a company that puts its people ahead of profits. You have heard the expression, “This Company is on the cutting edge of a paradigm technology.” Well, that has changed to ONPASSIVE is the Cutting Edge of The Paradigm Shift that is totally changing whatever is going to be done on the Internet!

We, as Founders, have positioned ourselves as movers and shakers who will bring a positive effect to millions of people around the world. We are the influencers. ONPASSIVE is creating Thousands of Positive Influencers. We owe a debt of Gratitude to Mr. Ash Mufareh for creating this Masterpiece called ONPASSIVE!

Thank You Ash! We are Part of this Renaissance that History will Record