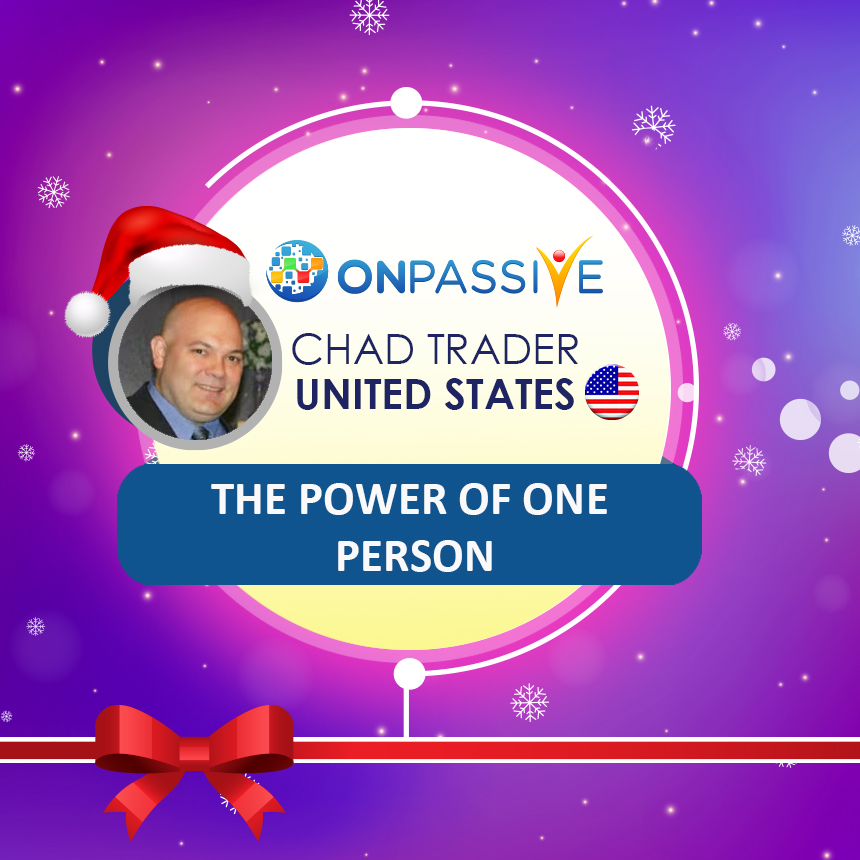 The Power of One Person

As people go through life, they are continually adjusting their faith and belief systems. When we are children, many of us believed in things that are not real to us as adults. That is the regular maturing process, and as we learn more about the world, we grow.

Each person has the most influence on what they choose to have faith in and what they are going to believe about the world. While the Culture in which we grow up in has many effects on us and our belief systems. It is up to each person to decide how much their environment is going to affect them personally.

R. Buckminster Fuller quoted that: “Faith is much better than belief. Belief is when someone else does the thinking.”  This quote stands out when thinking about the differences between our faith and belief.

Many people are trying to build a business online and not being successful, how does that affect their faith and belief in the idea of becoming successful?

How a person chooses to deal with the issue will have the most significant effect on whether or not they will become successful. That is the power of one person, to the individual; they are the most influential person in their life!

That is why it is so important to surround yourself with positive people who want to see you succeed with your goals. That is what you find in the ONPASSIVE community and it is attracting positive, like-minded people from all over the globe.

It has amazed me how many good-hearted people that I have met through ONPASSIVE and the amount of assistance in learning how to run a business from home.

We are looking forward to the unveiling of the products when ONPASSIVE launches and working with the team mentality that is being demonstrated during the pre-launch time. 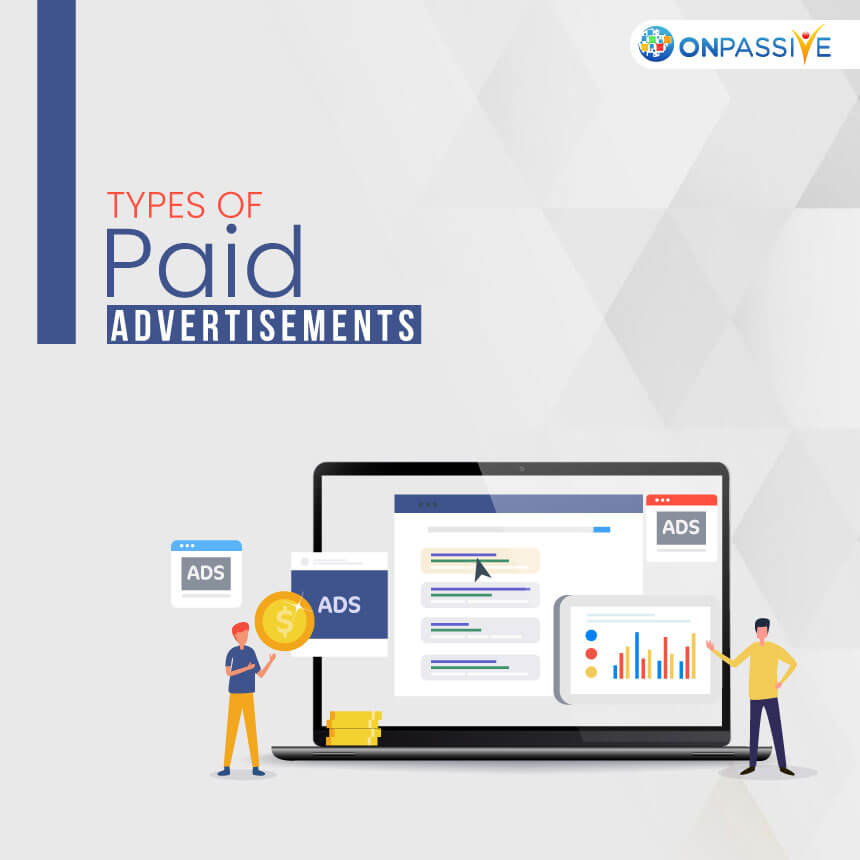 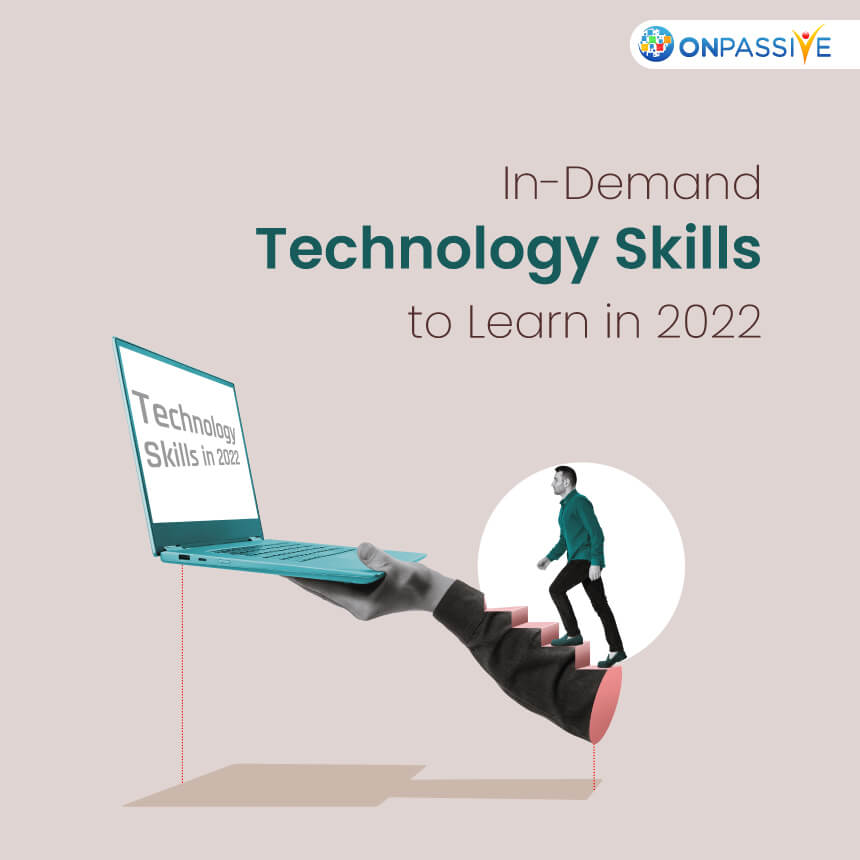 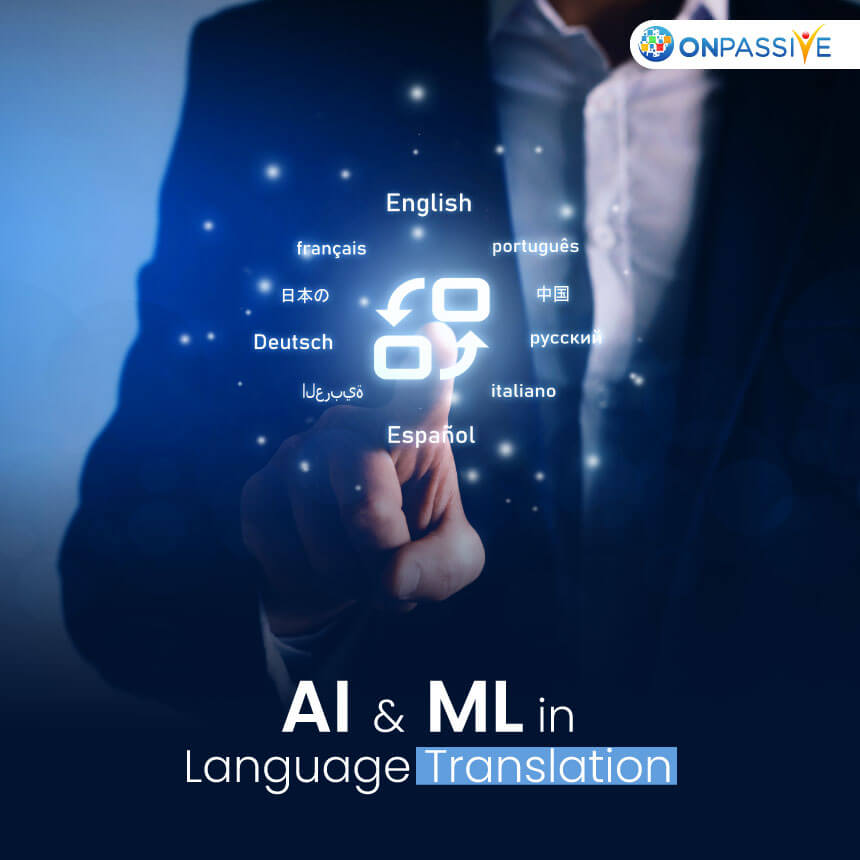 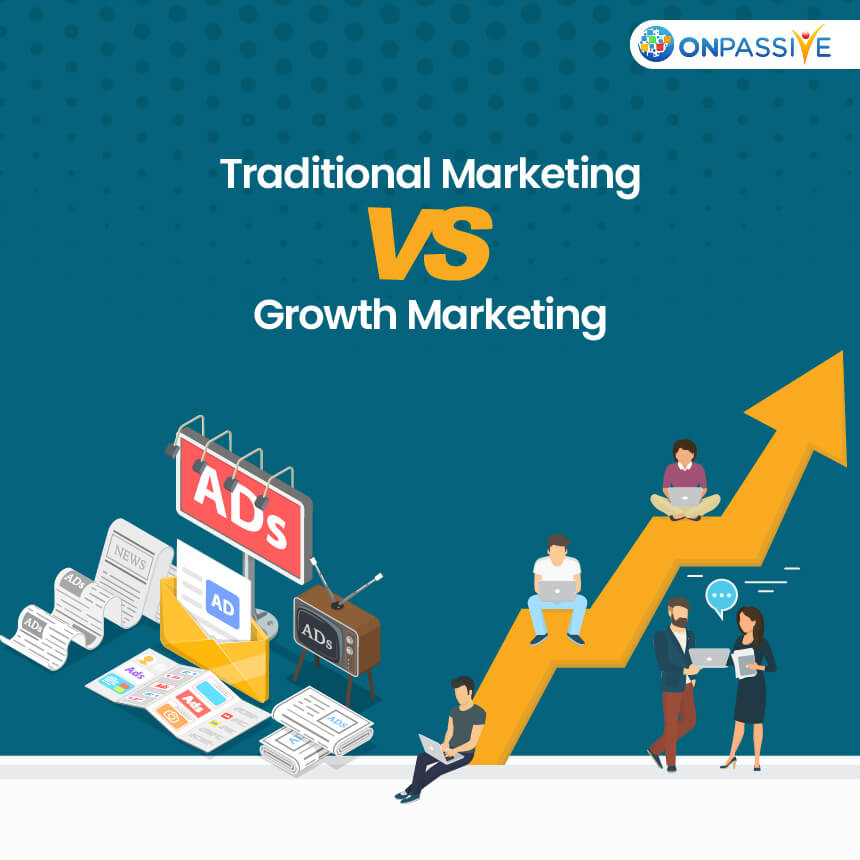 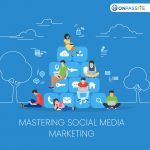 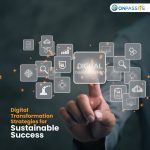 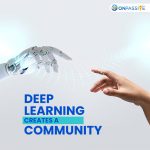 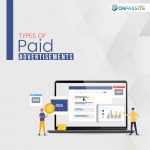