Get ready for the experience of a lifetime! 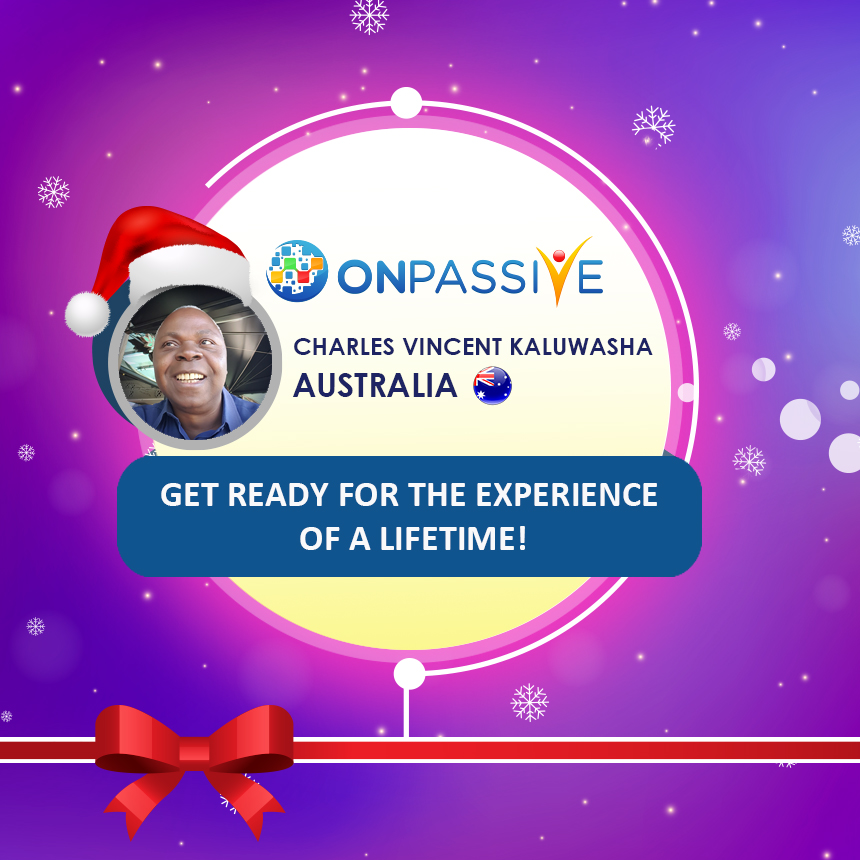 Sometimes I feel like the little drummer boy as I pound out the passionate, testimonial beat of ONPASSIVE and Mr. Mufareh, in particular. I make no apologies. The facts are these: The Founder’s Positions that I keep touting have been brought into the mainstream by a company whose platform and substance are being built from the ground up using the proverbial “bricks” of ethics and integrity.

Amazingly, its concepts… from how it hires to how it writes codes… are clean, original, and morally upright. Equally amazing is the fact that his efforts are producing the real and positive change to untold thousands of lives even before the core launch which, incredibly, is also by design.

My belief in the rightness and solidity of this endeavour is motivating, strong, and unyielding. In particular, the goodness and well-being that emanates from Mr Mufareh, with its far-reaching influence, has been clearly apparent and unwavering to me and countless others throughout our continuing involvement.

What are the Benefits of Including Video in Email Marketing?

How Can Link Shorteners Benefit Your Business?