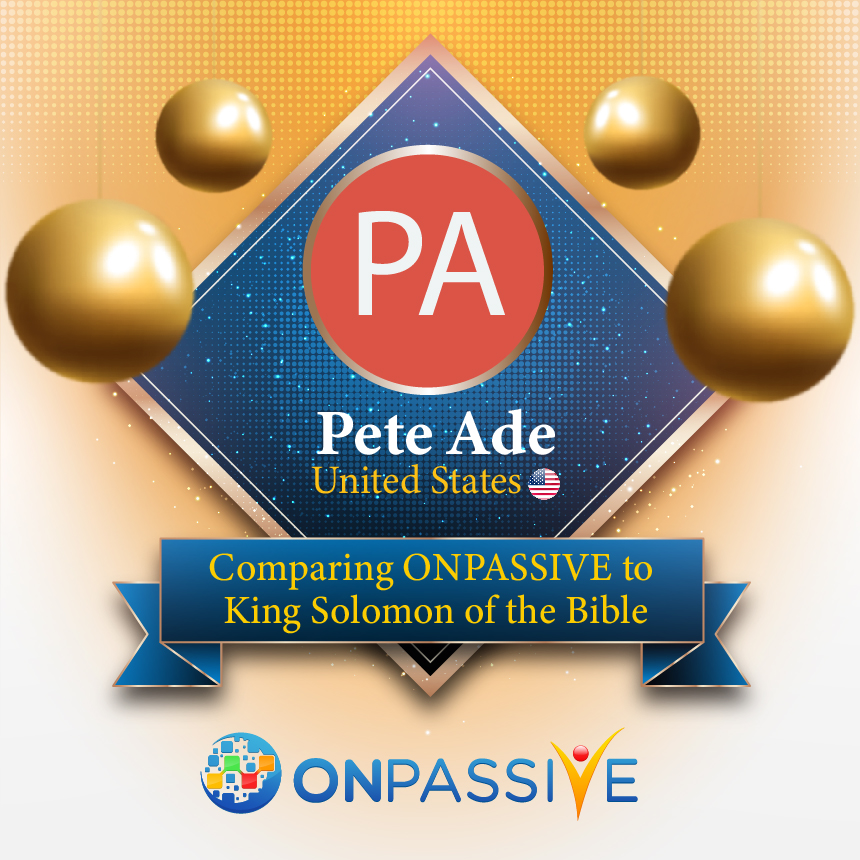 Comparing ONPASSIVE to King Solomon of the Bible

Even if you have never read the bible or do not even like the bible at all, the information here will transform your mindset and could make miracles happen in your life for the better.

Similarly, if you have never heard of ONPASSIVE and not member of ONPASSIVE yet, know this: ONPASSIVE can help you earn extra money, yes lots of it, even if you do not have a degree, and you wouldn’t be required to go back to school to get a degree either.

Who is King Solomon?

According to the bible, King Solomon was the biblical king most famous for his wisdom. In 1 Kings, he sacrificed to God, and God later appeared to him in a dream asking him what he wanted from God as a reward for all his sacrifices to God. He was the wisest man on Earth and the most knowledgeable man to have ever existed. Besides he was also extremely rich.

Solomon asked for wisdom from God.

This is amazing and mind blowing, because King Solomon during his time was considered the wisest man and already very famous for his wisdom. Here is him, instead of asking God for something else, he asked God for wisdom.

Yes, God responded to King Solomon’s request for wisdom by granting him more wisdom. This extra wisdom that King Solomon received from God, he did not want to be selfish with it and die without sharing this wisdom with the world.

So, King Solomon compiled all this wisdom in writing and put it together in the book of proverbs in the bible, where everyone till date, has unrestricted and unlimited access to, and can tap into this knowledge.

Mr. Ash Mufareh educated himself more and acquired more wisdom. Instead of being selfish with his knowledge and wisdom and die without sharing it with the whole world, he decided to compile everything and put it together, just like King Solomon did, in the most amazing and most effective systems ever created by man on the internet called ONPASSIVE.

And just like the book of the proverbs in the bible has unrestricted access to anyone to get the wisdom, ONPASSIVE is available too, to everyone to deploy and make all the money they ever wanted in their lives.

If you want to be wiser, turn to the book of proverbs in the bible.

If you want to be richer, turn to ONPASSIVE on the Internet.

If you want to be richer and wiser, do both.

Please, share this article to let more people know that they have opportunities to be wiser and richer.

Wish you much success in your Business. 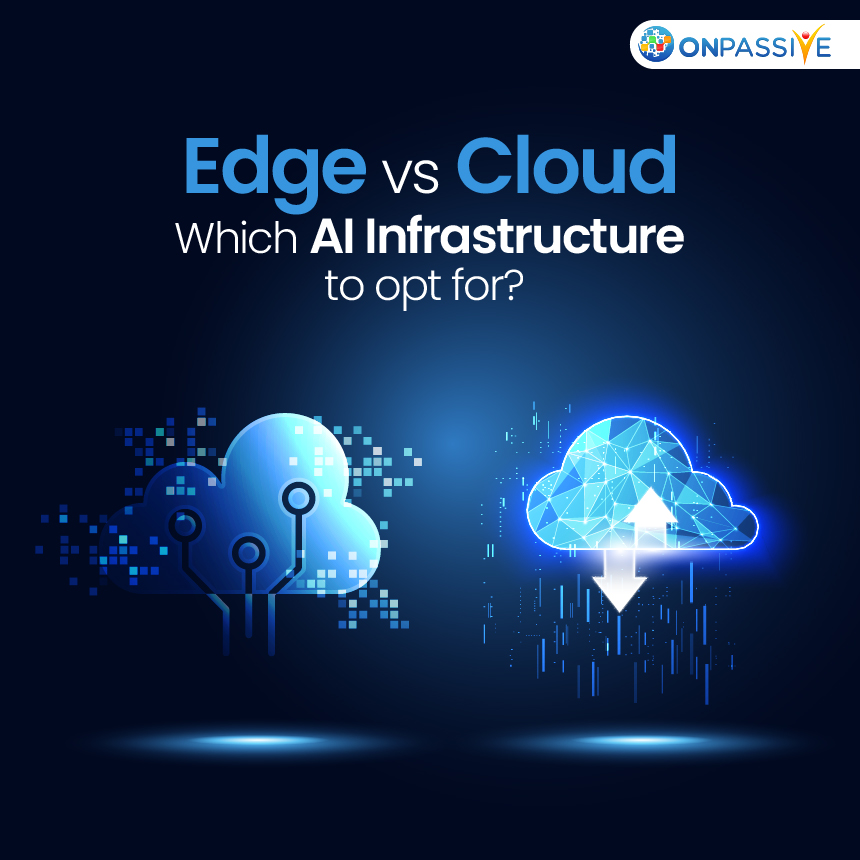 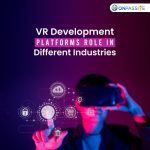