Crisis “COVID-19” kicks off the phenomenal success of ONPASSIVE 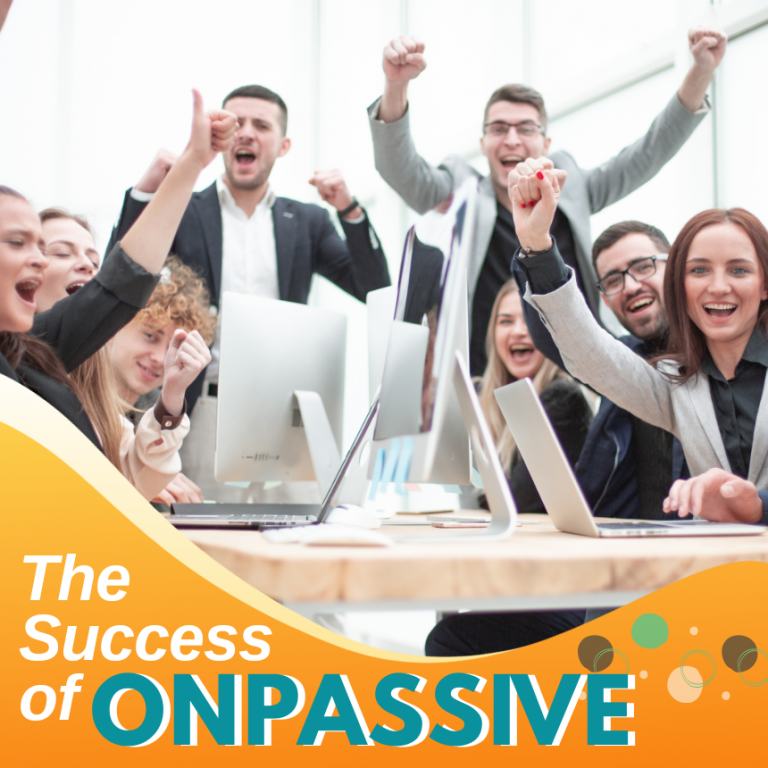 Are you willing to work more than others?

Do you feel guilty that there is something wrong with you when you want to be successful yourself?

The people in this company are excited about someone else’s success.

ONPASSIVE can reward not only those who are willing to work but also those who will only share their success on social media once, for example, a week, even though people may not understand it yet. When they persevere, other people will understand, see reality, and enter among us as well.

The crisis in the form of COVID-19 has come to us, which is affecting the world in all areas and sectors in 2020 very much.

Related: The ONPASSIVE movement: Already done for you!

In capitalism, everyone is responsible for himself and everyone has to do something about it.

They prevent a person from being responsible for himself, to pay for social and health insurance himself, so they recommend to people that it is unstable, insecure, and that they prefer to get a job.

Entrepreneurs are becoming more expensive, so if an entrepreneur hires someone, entrepreneurs pay so much money for them that it is not worthwhile for employers to employ them, entrepreneurs have to pay more taxes, thus forcing them to move the company headquarters somewhere, where the taxes are lower and then they simply re-invoice it and they are fine. Business owners and investors, they are the creators of capitalism, they are the ones who give people jobs.

Even in times of crisis, everyone can have everything they want.

The way to success is to fulfill those dreams.

You are responsible for fulfilling those dreams.

There are two animals in Africa that live in the wild. One is a gazelle and the other is a lion.

Gazelle is one of the most popular dishes of lions.

Circulation animals have the same habit. They both sleep overnight and feed during the day.

The point of the story is simple. We as people, like lions or gazelles, must have a simple philosophy. As soon as the Sun rises, whether we are gazelles or lions, let us stay moving and make up for our dreams, because no one and nothing or any COVID-19 can stop us.

Related: This Is Your Unfair Advantage