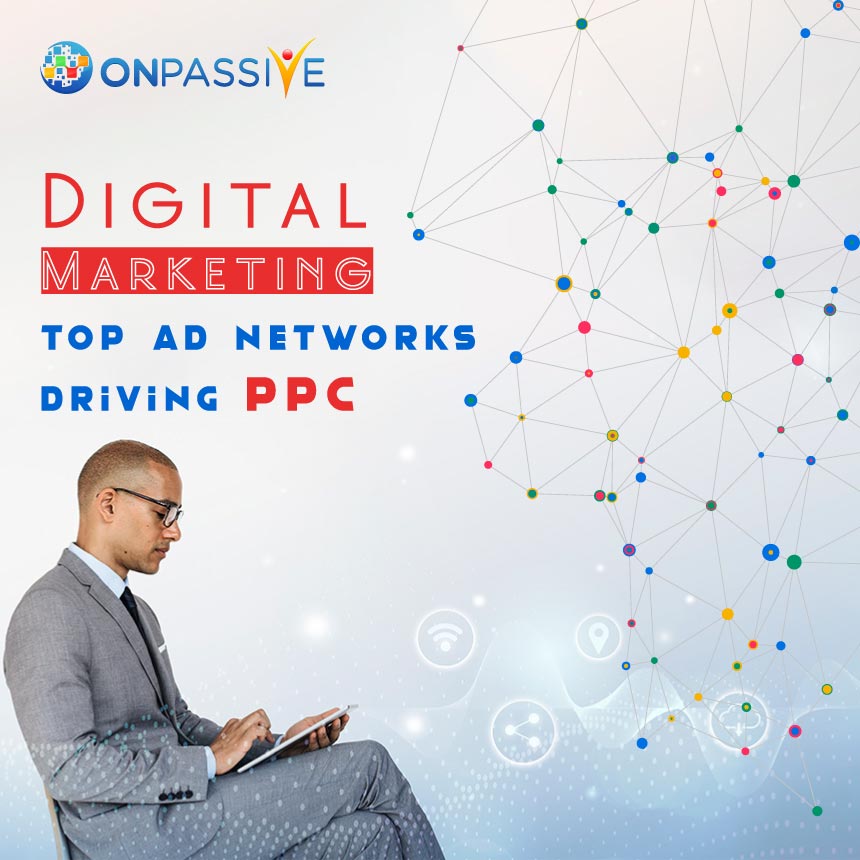 Marketers are Confused about which network will be the best use for PPC advertisement for implementing Digital marketing strategy for business? There are eight pay per click ad network platforms available in the market. No two ad platforms are alike; this proves there is a lot more to grab in the market to improve the business of any brand. So there are 8 PPC ads campaign networks available in the Digital marketing world, let’s discuss in detail about each ad networks.

Google ads are the most popular ad network due to the volume of searches done on the internet through Google search engine. Around 3.5 billion searches happen every day in the Google search engine, and it possesses an incredible number of websites to showcase Google Display Network.

As per the Google statistics, Google Ads display over 2 million websites and in over 650000 apps, so business ads can show up wherever your audience located.

The Bing search engine portion of searches on the desktop is improving faster than Google, with over 145 million searchers not touched on Google.

Bing Advertisements has its tools for advertisers to import campaigns from Google Ads, abridging the process of getting on.

Microsoft has the progress of exclusively serving Yahoo search traffic, boosting several audio searches, and access to LinkedIn data, so looking for even more chances as promotion technologies advance.

AdRoll is the retargeting platform where it uses 34 million signals to make marketing predictions for targeting customers. AdRoll utilizes the advantages of Facebook Exchange, Google, emails, and many other market platforms.

Native ads served on Oath Network and Yahoo properties, Yahoo websites, AOL, and other sites falling under those two entities such as Tumblr and HuffPost.

The first quarter of the last year 2019, Microsoft Bing ads announced the partnership with Verizon Media which makes yahoo ads to be served by Bing ads. It includes search traffic from Oath platform and other partners.

The highly used application in the world and more populated network in the planet Facebook over more than 2 billion population in the world use Facebook every month, Targeting the audience easy based on the demographics, interest and behaviours.

Microsoft owns LinkedIn; it is a wealth of information and audiences for advertisers to target in the professional world. More than 500 million professionals are using LinkedIn, and users targeted for professional criteria based on job title, company, seniority and many more.

Twitter is used by 330 million users each month, and unlike other platforms, Twitter ads displayed only on Twitter, no additional social media platforms used for ads. The promotion will happen through tweets, and these tweets are one of the most flexible ad formats because these can include any design of text and other media that comprises of all policies.

Currently, 200 million users are using Pinterest as the platform to researching trends, ideas and even products and many are searching in the interest to purchase.