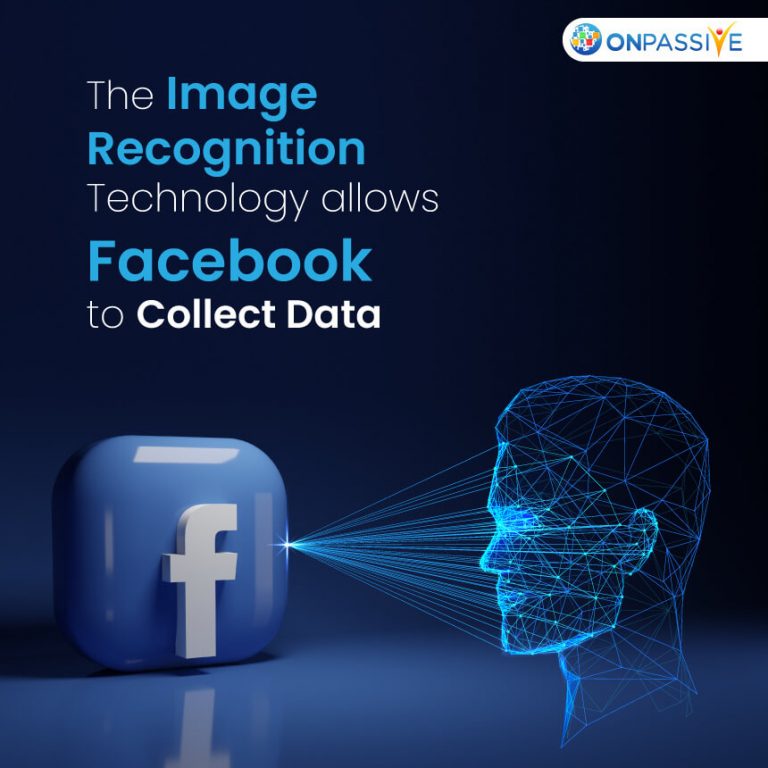 Facebook currently has a giant database of images saved on its servers and can be used to identify the users who posted them. This article explores how Facebook’s image recognition may change the future if it isn’t already happening.

Facebook image recognition is a new feature that allows users to identify images on social media sites. Users can scan a photo and see information about it, such as who posted it, when it was published, and which group it’s from. The quality is available in the Facebook app and website.

Facebook says this feature is aimed at helping people find photos they’ve shared before, see pictures of friends, and discover new content from groups or pages to which they’re subscribed. To do this, Facebook uses a combination of the number of interactions with a piece of content, how recent those interactions are, and whether the person interacting is someone you’re close to.

Look for photos from groups or pages you’re connected to in Photos & Videos, then tap on them to see information about them. You’ll also see a button that says “See more,” which will let you view posts from any other related group or page.

Tap on this button to see even more photos from that type of group or page. You can also tap on the “Following” tab to see what posts are popular with the people you follow or tap on the “explore” tab to find new groups and pages to follow.

Facebook Image Recognition is gradually becoming a sign of the future. It has been rumored that Facebook is working on an AI-powered facial recognition feature, allowing users to tag friends in photos and videos. This would make it easier for friends and family to find and share pictures and videos.

Facebook’s image recognition technology could also be used to identify people in photos or videos who are not tagged. Some companies already use Facebook’s facial recognition tech to help verify customer identities.

In addition to keeping its AI research under wraps, Facebook will likely invest in ethical technologies that prevent the company from using its facial recognition technology for surveillance or other nefarious purposes.

Role Of Image Recognition In The Future

Looking at the world around us, it is evident that image recognition will play a significant role in the future. Facebook Image Recognition will inevitably become more commonplace with many different devices and applications utilizing images for various purposes.

Already, Facebook has implemented image recognition into its chat interface. This allows users to easily input pictures from their Facebook albums and conversations into chat windows without copying and pasting them. Additionally, this feature can identify people in photos and automatically add their names to the discussion.

Image recognition is also being utilized by businesses to increase customer engagement and loyalty. For example, McDonald’s recently introduced an image recognition feature that allows diners to order food via their phones. By simply taking a picture of their meal and submitting it to the restaurant’s app, customers can track the order’s progress as it cooks and pays for their dinner with the same phone app.

As image recognition technologies continue to develop, we can expect to see more widespread use of this technology in our everyday lives. This means increased customer engagement and loyalty and decreased business reliance on manual labor. For consumers, this means more accessible access to information and a faster, more efficient way to order food.

The emergence of machine vision technologies has been a boon for the robotics industry. However, while the applications of these machines are endless, they are still costly and require extensive training. But the cost is expected to decline as computing power continues to increase.

As such, we can expect more widespread use of this technology in our everyday lives. This means increased customer engagement and loyalty and decreased business reliance on manual labor. For consumers, this means more accessible access to information and a faster, more efficient way to order food.

One of the world’s most prominent social networking sites today is Facebook. It currently has more than 2 billion active users and is expanding daily. One of the main reasons for Facebook’s success is its ability to recognize users and their profiles from photos they’ve shared on the site. This helps people connect with friends and family more efficiently and lets them share photos that are important to them without having to remember all the specific details about each photo. Here are some benefits of Facebook image recognition:

1. It saves time: Instead of searching through hundreds or even thousands of photos to find the one you’re looking for, Facebook can automatically recognize it and add it to your profile as a photo. This saves you time and hassle, mainly if you frequently use Facebook to share photos with family and friends.

2. It keeps your photos safe: If you ever lose your phone or forget to back up your photos before deleting them, Facebook can still retrieve them and add them to your profile. This way, you don’t have to worry about losing any essential pictures you may have taken on Facebook.

With Facebook continuing to grow in popularity, it’s no surprise that image recognition is becoming increasingly sophisticated. Nowadays, you can easily upload a photograph of yourself or your friends and have Facebook try to identify who is in the photo. This feature isn’t just limited to photos — you can also use it to recognize objects in videos. Image recognition may be the perfect solution if you’re looking for ways to make your Facebook page more interactive and engaging.