Categories
Community
Feel the desire to win burning inside of you

Feel the desire to win burning inside of you 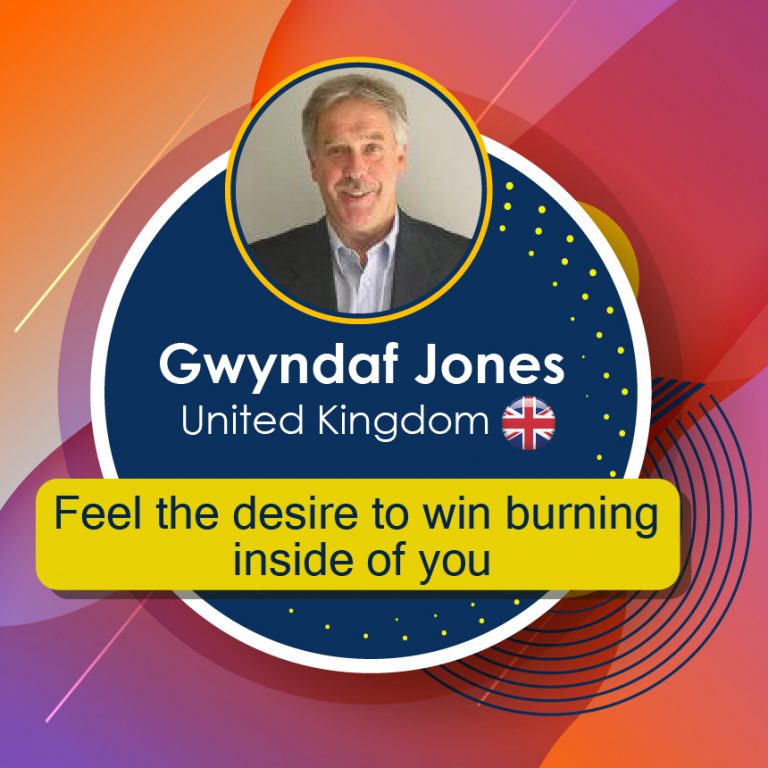 I hope I find you well

If at first, you don’t succeed…

Franklin D. Roosevelt ran for Vice President in 1920 but was beaten by Warren G. Harding and Calvin Coolidge. The following year he was struck down by polio and lost the use of his legs. In 1928 he was elected Governor of New York and in 1932, President of the United States. He was re-elected President in 1936, 1940 and 1944.

In 1962, the owner of a chain of Ben Franklin hardware store franchises hit on the idea of opening discount stores in small towns. The executives of the Ben Franklin Company rejected the idea flat out. Sam Walton wasn’t deterred and, with his brother Bud, opened the first Wal-Mart in Rogers, Arkansas. They never looked back.

Charles Dickens dropped out of school at the age of fourteen, yet went on to become one of the most influential writers of all time.

The moral of these three stories is that success is there waiting for you if you really want it. You don’t need physical ability, you don’t need other people’s approval and you don’t need formal education.

All you need is to feel the desire to win burning inside of you.