Categories
O-Founders
GoFounders: A Team-Building Tool and A Gateway to Success

GoFounders: A Team-Building Tool and A Gateway to Success 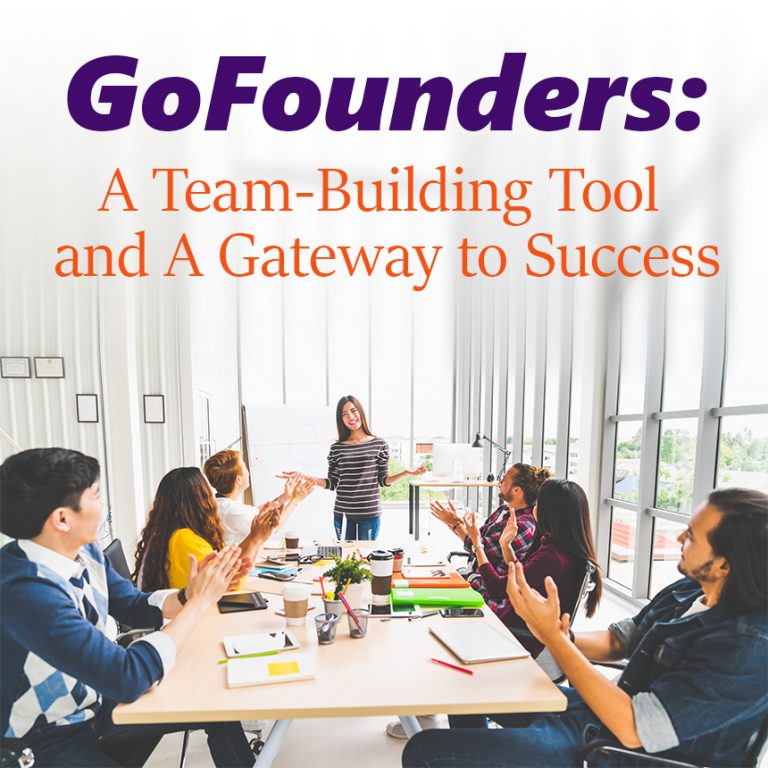 Everyone wants to have, work and win as a team. But it isn’t very easy to keep the team motivated, to maintain the transparency of efforts made and the results achieved. Keeping track of the progress and generating reports are major challenges of many offline organisations.

GoFounders is a path-breaking and fast-approaching team-building platform that enables you to invite members, create a team, regularly interact to keep motivation intact and track the growth of the team.

GoFounders is actually ONPASSIVE’s pre-launch platform to enrol those who are interested in being part of this large family of more than 49,000 members. It is developed by ONPASSIVE specifically for its Founders.

The company was created and founded by Ash Mufareh back in July 2018. This platform receives daily registration and existing users log in for team building activities such as sharing links, sending personalised emails, access to founder database, team performance, announcements, webinars and downloading contents.

How to Register on GoFounders?

As ONPASSIVE’s launch is round the corner, a rise in GoFounders membership has been observed every week since the last few months. In June 2019, it had 31,200 members, but by the end of the year, it is expected to have 50,000 registered founders on its platform. Currently, it is a big family of 49,154 founders from around the world.

It is currently offering a Limited Period offer to join GoFounders by paying just $97. After this limited period offer gets over, the joining cost might increase. When a new member accepts an Early Founder Position, the person is placed in ONPASSIVE’s Top Leadership.

The Founders position is decided according to the date of acquiring the place, and the number of paid Founders they have personally sponsored.

There are 2 ways to become a Founder at GoFounders:

On top of that, you get access to unlimited marketing automation tools specially designed and customised for your business. A hands-free business with financial freedom; nothing else could be better than this for those who want success with a better life.