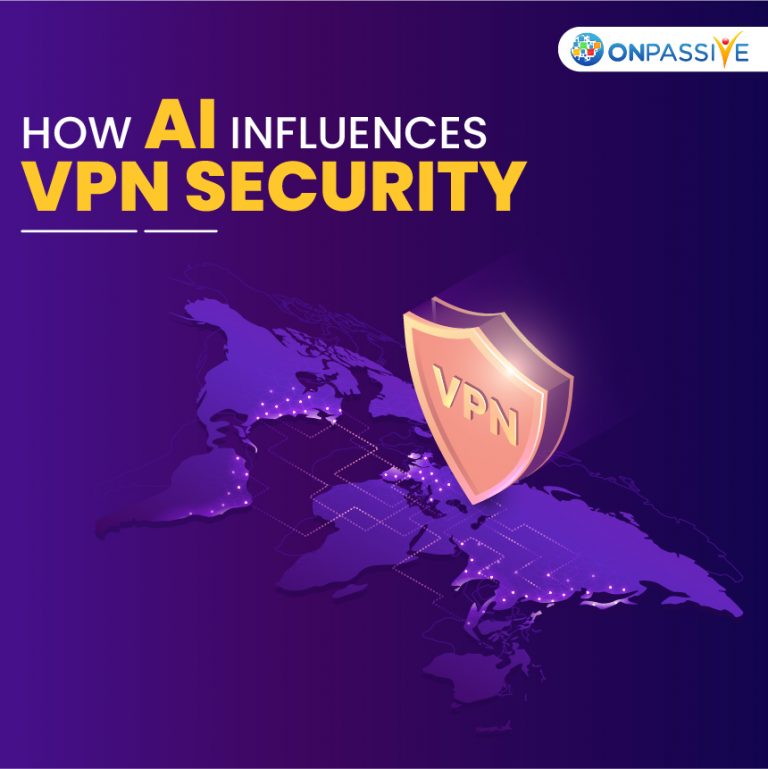 Artificial Intelligence(AI) is the human intelligence fed into the systems to work as humans think and act. Don’t you think such systems are profitable in any field for performing work? In the current instance, they are dependent on humans to a certain extent. However, shortly things will change, and a time comes when we find AI systems act more intelligently with less human guidance.

How about security? No business serves without ensuring security. It is a vital point that businesses need to attend to. If the systems are prone to insecurity, there would be a massive loss of money and reputation. So, businesses are advised to adopt security measures to execute the business operations smoothly and generate customer’s trust.

Now, let us know the role of AI in VPN. Before this, let us have some basic idea about VPN systems and their usage.

Changing times have invoked the work from a remote location, breaking the traditional systems of attending the office. Such instances require a complete set up including both the hardware and software, for a seamless workflow. Above all, what concerns any business is the security factor. No worries! The VPN technology developed can ensure data security.

What does VPN do?

VPN encrypts internet activities and ensures that the identity that you possess online is encrypted. By this, an outsider cannot track your online data. Thus, it prevents the chances of data being stolen.

With this basic idea, let us plunge into knowledge about the role of AI for VPN. How is it different from the regular usage of VPN?

Apart from the regular VPN activities, the AI-enabled VPNs have proved more innovative to safeguard against threats and insecurity. VPN industries are going ahead by adopting AI for more enhanced and effective features.

AI is the most sought after technology for identifying any crime content. Significantly, the popular social media channels have incorporated AI systems to detect threats. Even worldwide nations have adopted AI into their systems to ban the content that harms their religious and cultural values.

What can secured Artificial Intelligence VPNs do?

VPNs have enabled people to work from home during global crises. The common complaint while using a VPN network is the slow internet. It will is no longer a problem with Artificial Intelligence that directs the users to connect to the server close to their locations. This way, the internet speed is not hindered but is fast and efficient.

Effective choice of VPN sources can make the difference

Choosing an effective VPN matters. ONPASSIVE has come up with AI-enabled products to meet various requirements. One such product is O-Virtual. Some of its significant features include the following:

VPN has proved effective for businesses to enjoy a safe and secured network. The AI-enabled VPN systems have been improving day after day to enable tough tracking of user activities.

Make your businesses secure and safe with O-Virtual.