Categories
Artificial Intelligence
How Is AI Used In Humanoid Robots?

How Is AI Used In Humanoid Robots? 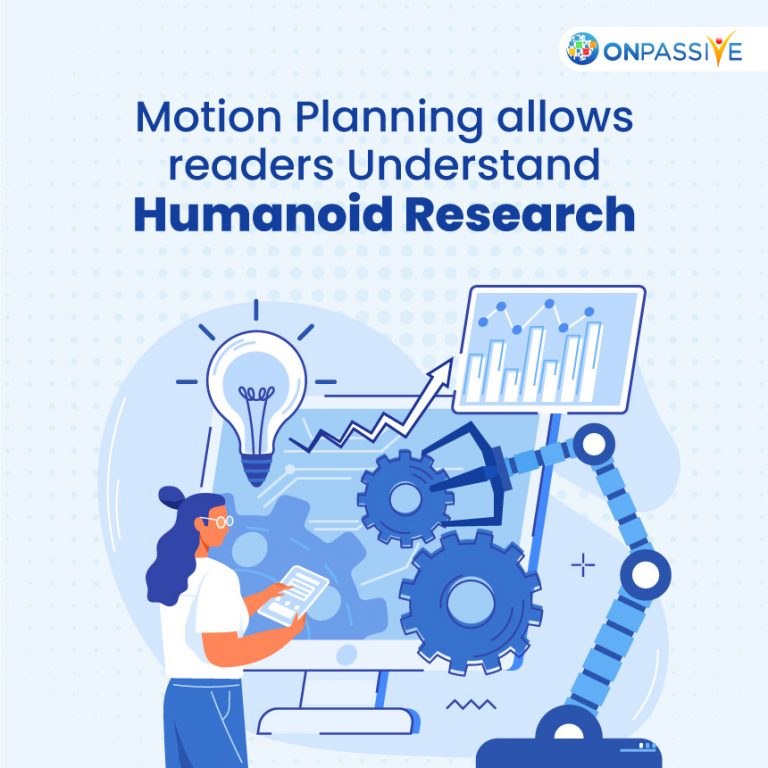 Humanoid robots have bodies that are designed to look like human beings. Most humanoid robots feature a torso, a head, two arms, and two legs as a natural person. However, some of them may resemble human body parts. Several humanoid robots, for example, feature upper body components like the face and hands but not lower body parts.

In robotics, motion planning refers to breaking down the desired movement job into discrete movements that fulfill movement restrictions while potentially optimizing some movement element.

In CAD software and other fields, such as animating digital characters, video games, artificial intelligence, architectural design, robotic surgery, and the study of biological molecules, motion planning has applications in robotics, such as autonomy, automation, and robot design.

There are several different motion planning algorithms accessible, each of which differs significantly. On the other hand, these algorithms deal with difficulties, such as deciding where to travel and which direction.

Algorithms that choose configuration space location points eliminate pathways where impediments may prevent robots from travelling to or via that site. These algorithms guarantee that only open space is accessible for route design by eliminating such spots.

Motion planning algorithms plot the optimal path possible for humanoid robots’ movement once all of the location points in the configuration space have been specified. And it is in this section that different algorithms can give alternative motion planning techniques. For example, certain algorithms known as combinatorial planning algorithms can either identify a solution to a problem if one exists or declare failure if none exists. It may take some time for these algorithms to find a solution. Other algorithms, known as sampling-based algorithms, are more efficient and faster than earlier ones, although they do not solve all issues.

When people think of Artificial Intelligence (AI), the picture of a robot gliding around and providing mechanical responses comes to mind when people think of AI. Humanoid robots are one of the most common types of artificial intelligence. Humanoids have appeared in several Hollywood films, and if you’re a science fiction buff, you’ve probably seen them before. Leonardo Da Vinci, around 1495, developed one of the earliest types of humanoids. It was a suit of armor that could sit, stand, and walk like a natural person. It even moved around as if a natural person inhabited it.

The primary goal of AI for humanoids was initially to do research. They were utilized in studies to improve human prostheses. Humanoids are now being developed for a variety of reasons other than study. Humanoids of today are designed to do various human functions and fill a variety of job responsibilities. Personal assistants, receptionists, and front desk officers are just a few of the positions they might fill.

Creating a humanoid is highly complicated, and it takes a lot of time and effort. Inventors and engineers frequently confront difficulties. Sensors and actuators of the highest quality are critical because even the tiniest error might cause glitching. Humanoids use sensors and actuators to move, communicate, and perform tasks.

Humanoid robots are thought to be robots that have a humanoid structure. They have a head, torso, arms, and legs, to be more specific. However, some humanoids do not look exactly like humans. Thus, this isn’t always the case. Some are just based on a few human body parts, such as the head. Androids and Gynoids are two types of humanoids. An Android is a humanoid robot meant to appear like a man, whereas gynoids are made to look like women.

So, is your company AI-ready? Are you one of them? If yes, we’re here to lead your enterprise with one platform power. Therefore, you may contact ONPASSIVE, if you are interested in changing to AI based goods for your business.