How Is IoT Revolutionizing The Mobile App Development Future? 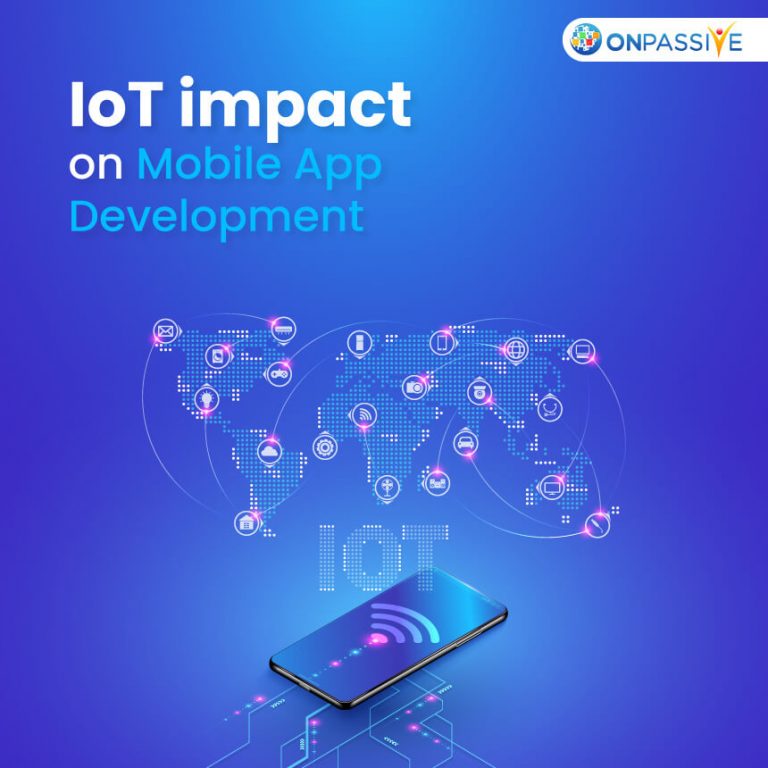 IoT technology is making a bigger impact on mobile app development. As more devices are being connected to the internet, entrepreneurs choose to create solutions with IoT capabilities. IoT apps collect information from connected devices and transmit it to the user’s smartphone. They allow the user to manage critical processes, such as controlling a security camera remotely. By using IoT, an entrepreneur can make informed decisions.

The Internet of Things is a giant network of objects that have embedded software and sensors that can communicate with one another. It is helpful for companies of all sizes to increase productivity, customer service, safety, network security, and historical analysis.

Following are the reasons that will demonstrate how IoT is revolutionizing the mobile app development future.

With the help of open-source development, mobile app development experts are inclined to share more programs digitally. Thus, the IoT integration in mobile applications will provide such programs to make it easier for developers to develop an app.

Furthermore, the open-source development of mobile applications brings clarity to the development process, enabling businesses and developers to work together seamlessly to develop high-quality apps.

Native mobile apps can work on one specific platform, which is not optimal for an IoT app. Hybrid apps, however, have shown significant growth in popularity since they can work on various platforms & devices.

It has allowed software developers to create enhanced user experiences & to boost the IoT connection in order to engage users appropriately across multi-platform devices.

IoT is beneficial in offering multiple services in one go. With IoT, app developers can easily incorporate multiple coding methods. Also, this has resulted in developing some of the best mobile apps in the world.

With growing Internet connectivity, traditional modes of connectivity such as Bluetooth, Wi-Fi, or cellular devices are outdated. Thus, mobile app developers are required to think about the ways to connect their apps to IoT on their own.

For this, mobile app developers are required to implement a getaway to integrate their apps. Since everything in IoT technology requires a separate protocol, developers have adopted this concept.

IoT makes mobile apps more interactive and intuitive. Moreover, personalization becomes much easier. Thus, your app can be compatible with these features associated with IoT.

Data security is among the most common issue when connecting multiple devices across multiple operating systems and connection protocols in the IoT ecosystem. But, IoT provides improved security assistance and thus, most companies rely on IoT-based apps to protect their data.

Nevertheless, new security measures need to be implemented to ensure no security issues arise, and IoT can be useful as it can secure app code.

IoT has a greater influence on innovation in businesses. IoT has supported the development of numerous innovative companies. Mobile apps are an effective medium of improving the benefits of IoT for businesses.

Organizations focus on identifying and resolving the client’s pressing concerns. And they depend on IoT based apps for practical solutions.

If you have smart devices for operating an IoT-based mobile app, you can use them anywhere.

Even if you are working remotely, you can regulate the entire system. This kind of location autonomy is made possible with IoT.

Apart from the above benefits, IoT is beneficial in terms of cost-efficiency and its requirement of less human effort.

The concept of IoT is a major contributor in the mobile app development world. As you can see, the use cases for IoT are becoming more sophisticated, and the mobile app stacks have evolved to support them.