Categories
Artificial Intelligence
How To Implement Machine Learning In Business?

How To Implement Machine Learning In Business? 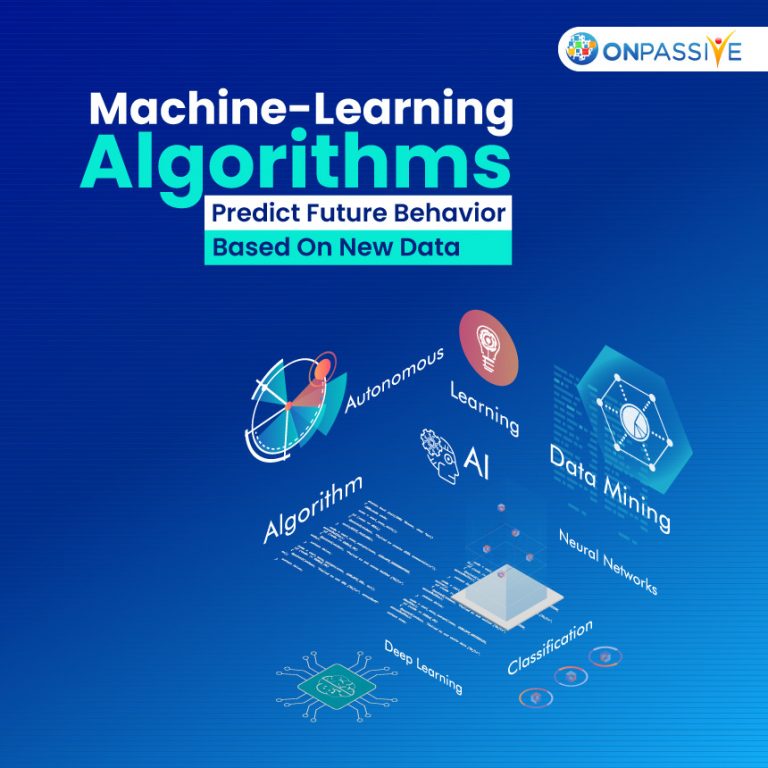 Here’s a rundown of the most prevalent risks that cybersecurity professionals face today:

Malware is a sort of software that may be used to carry out a range of harmful actions. Some malware strains are meant to get persistent network access, while others are designed to spy on the user to collect passwords or other vital information, and still, others are just designed to cause disruption.

When an attacker attempts to trick an unwary victim into disclosing essential data such as passwords, credit card information, proprietary information, and so on, this is known as a phishing attack.

Phishing attempts frequently take the shape of an email purporting to be from a genuine institution, such as your bank, the IRS, or another reliable source. Phishing is the most frequent type of cyber-attack, owing to its ease of execution and unexpected effectiveness.

A man-in-the-middle attack (MITM) occurs when an attacker intercepts a discussion between two parties to spy on the victims, steal personal information or credentials, or otherwise modify the dialogue.

SQL injection is a sort of attack that targets SQL databases alone. SQL statements are used to query data in SQL databases, and these statements are generally executed using an HTML form on a webpage. In the event of incorrect database permissions, an attacker could use the HTML form to create, read, update, or remove data from the database.

Why Is Malware Detection Important?

Malware is currently one of the Internet’s most severe security risks. In actuality, the fundamental cause is malware, for example, spam emails and denial of service assaults. In other words, malware-induced PCs are commonly networked into botnets, and many assaults are initiated with this evil, attacker-controlled networks. New ways to identify and prevent damage from the malware created are developed to cope with the new virus.

Machine learning application is described at the lowest level as ‘the ability to learn without being explicitly programmed. Using mathematical approaches across enormous datasets, machine-learning algorithms construct behavior patterns and use them to predict future behavior based on new data. For example, Netflix offers a new TV show based on your history of viewing and the self-driving car from an almost miss with a footballer to learn about road conditions.

Artificial intelligence is being used in several solutions on the market to boost cybersecurity. Here are some of the most popular tools in this section.

Intercept X employs deep learning neural networks that function similarly to the human brain. The US Defense Advanced Research Project Agency, developed the first Cyber Genome Program a few years ago to discover the DNA of malware and other cyber dangers, which led to the development of algorithms for the Intercept X.

TAA is a technique for detecting and exposing hidden and targeted attacks. It applies AI and machine learning to Symantec security professionals’ and researchers’ executables, expertise, and skills. Symantec utilized it (the TAA tool) to combat the Dragonfly 2.0 assault a few years ago, which targeted numerous energy firms and attempted to infiltrate and obtain access to their operational networks.

As the name implies, this product is from IBM, and it employs IBM Watson technology to combat and protect against cyber attacks. It employs artificial intelligence to examine any exploitable vulnerabilities automatically. QRadar advisers utilize cognitive reasoning to give vital insight and speed up the response cycle. Security analysts may analyze threat occurrences and decrease their chance of being compromised by utilizing QRadar Advisor.

Darktrace created Antigena as a tool for active and real-time self-defense. It improves Darktrace’s exclusive power to detect and duplicate digital antibody functions that recognize and destroy threats and infections.

AI systems will learn new and distinct patterns and highlight unique deviations to security analysts if AI is used to attack and prevent on both sides. This allows companies to deal with an assault on the route to the core much faster. Given the rapid advancement of AI and machine learning, a day when AI will completely transform the cybersecurity ecosystem is not far away.

So, if you want to implement machine learning algorithms in your company, contact the ONPASSIVE team.