Categories
O-Founders
How To Make An Advertising Campaign Successful?

How To Make An Advertising Campaign Successful? 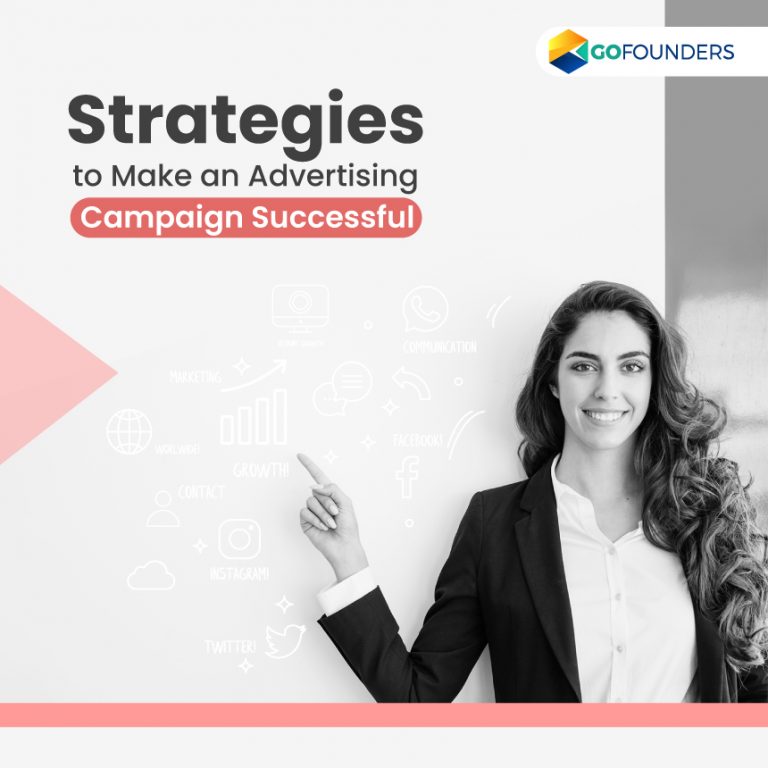 A catchy slogan is an integral part of any advertising campaign. Slogans should be short and direct to the point. Slogans should accurately describe the benefits of a product and convey the company’s personality. Slogans are an excellent way for companies to generate consumer awareness and generate customer loyalty. If an advertisement uses a catchy slogan, it can increase the company’s share of the market.

Slogans provide a unique opportunity to create a connection with consumers. Effective slogans help a company to differentiate itself from similar companies.

Research has shown that consumers will remember a slogan longer if it is used often and frequently. Using catchy, strong, and memorable slogans ensures that a company’s advertisements will stick in the mind of consumers. Companies with a compelling and unique brand identity will have a high repetition rate compared to those with lagging brands. Customers will tend to seek out a familiar brand when they need a product.

The success of an advertising campaign is not possible without a significant increase in revenue. The best example to quote here is that of Crocs Inc. It launched an ad campaign titled “Feel The Love,” which attracted a 31% boost in its revenue for 2010’s second quarter. This shows the connection between a successful ad campaign and increased revenue.Thus, design ad campaigns that help you boost the revenue.

People are usually amused by new and interesting things. That’s where novelty plays a crucial role in driving people’s attention and engaging them with an ad. For example, many people in the US watch the Super Bowl, especially for the incredibly novel and entertaining commercials and not for the actual game itself.

It doesn’t matter at first if people are really interested in your products or services. If they find your commercial novel and engaging, they will go ahead and try to look further into your business out of curiosity. Going forward, they may even remember your brand and tell others about it too.

However, advertising is an ongoing process that evolves and develops over time. What is novel and creative today may become stale tomorrow. Thus, don’t try hard to offer something novel now and then. Just be mindful that what has worked so far may and may or may not work over and over again.

Creating the best advertising campaign requires a comprehensive understanding of the market and a keen sense of creativity. A company needs to evaluate its brand identity, product line continuously, and competition to stay ahead of its competitors. This effort will prove highly beneficial for a business that wants to maximize the potential of each investment in an advertising campaign.

Consider the factors discussed in the blog while launching an advertising campaign for your business. Thereby, make your upcoming ad campaign a grand success.