Importance of Adoption of AI In 5G Networks 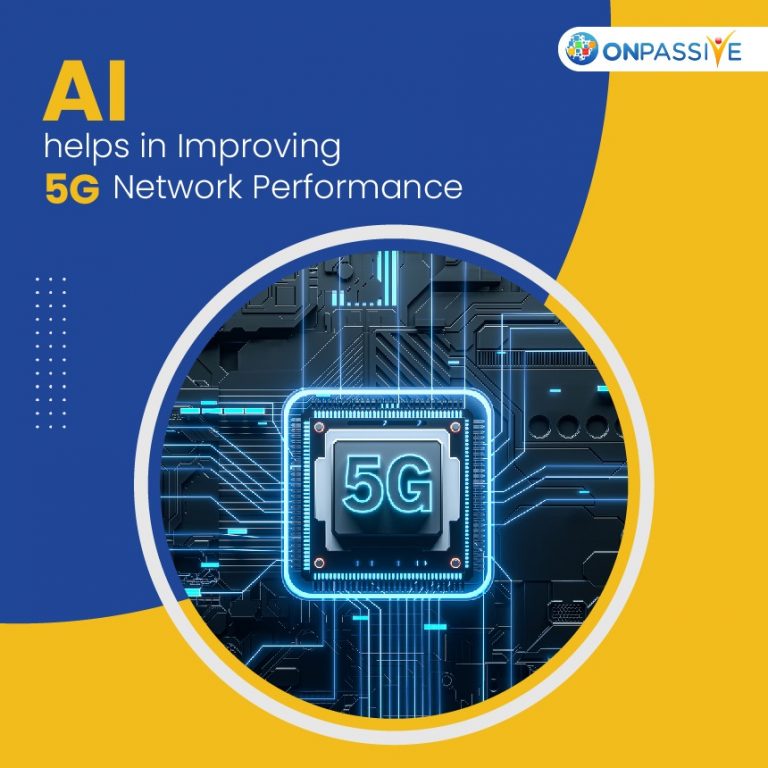 The replication of human intelligence processes by machines, generally computer systems, is known as artificial intelligence (AI). Learning, reasoning, and self-correction are three of the most important cognitive skills in AI programming. Algorithms are a data sorting rule that gives you step-by-step directions on how to accomplish your aim.

All cellular providers in the United States have now released some 5G. What exactly is 5G? The abbreviation 5G refers to fifth-generation cellular communication, and its criteria were initially established in late 2017. Low-band, mid-band, and high-band are the three primary forms of 5G service. Right now, they’re all incompatible, and they all function differently.

Even while all US carriers already had 5G a few years before, we see substantial changes. In comparison, 4G was introduced in 2010, but it wasn’t until 2012/2013 that big apps that required 4G to function became popular. However, Ericsson, a prominent provider of information and communication technology (ICT) for service providers, predicts that by 2024, 5G will have linked 40% of the world.

“Generation” is represented by the letter “G” in 5G. Analog cellular service was the first generation, while 2G was the first generation of digital cellular technology. Thanks to 3G technology, speeds jumped from 200kbps to several megabits per second. Currently, 4G technologies provide rates of hundreds of megabits per second (Mbps) and even gigabits per second. More extensive channels for faster speeds, reduced latency for better responsiveness, and the ability to connect more devices at once are all features of 5G.

Adoption of AI in networks comes with many difficulties in 5G. When Ericsson polled 132 global cellular businesses, more than half indicated AI would be integrated into their 5G networks by the end of 2020.

Reduced capital costs, improved network performance, and new income streams are the critical goals of AI integration. By enhancing network quality and providing tailored services, 55 percent of decision-makers said AI is already being utilized to improve customer service and increase consumer experience. 70% agree that incorporating AI into network design is the most effective way to recuperate the costs of upgrading to 5G. Network performance management will be the focus of 64 percent of survey respondents’ AI efforts. Management of SLAs, product life cycles, networks, and revenue are among the other areas that cellular decision-makers want to invest in AI.

Adoption of AI in networks has its own set of challenges. Developing effective systems for gathering, organizing, and evaluating the massive amounts of data gathered by AI is required. As a result, as 5G networks link, early AI adopters that develop answers to these issues will emerge as apparent frontrunners.

Importance of 5G in the AI Field?

While our smartphones have shrunk in size, the fundamental algorithms that power them have remained the same since the 1990s. As a result, 5G systems use considerably more energy than planned and deliver lower data speeds than anticipated. Deep learning AI will drastically cut battery consumption and enhance performance by replacing existing wireless methods. This strategy will be far more critical than adoption of AI in networks management and scheduling.

Furthermore, the bandwidth used by today’s cellular networks is radio spectrum-based. Electromagnetic waves that occur within the frequency range of the radio spectrum are referred to as radio waves. Radio waves, like many other contemporary technologies, are frequently employed in communications. Interference between users of various radio frequencies is rigorously regulated by national legislation, and the International Telecommunication Union (ITU) monitors the coordination of these regulations.

To sum up, telecommunications service providers have a pressing need to cut costs while enabling the fast launch of new services and products by identifying the utilization of monetization possibilities. AI/ML has emerged as a powerful tool for meeting these demands.

While the path to use AI/ML technologies in telecommunications networks has already begun, it has entailed various fragmented and isolated methods that have only been implemented as an afterthought within the present industry framework. The next step towards mainstream acceptance and industrialization is yet ahead. It may be expedited with the proper industry alignment, which supports a multivendor environment while promoting innovation enabled by fast-developing technology.

If you want to use AI algorithms in your company, contact the ONPASSIVE team.