Importance of Building Trust in AI 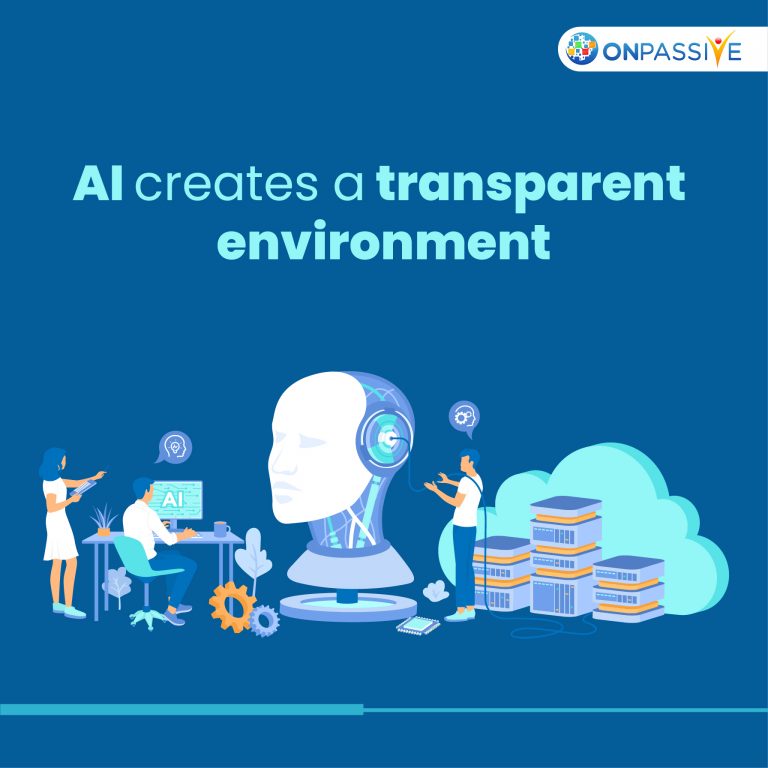 As the artificial intelligence age has arrived, it is incumbent on us to think and work harder to guarantee that the AI tools we develop reflect good human values.

AIs that exhibit the evil side of humankind or are completely uninterested in people are commonplace in science fiction. Such scenarios cannot be ruled out, but there is no logical or factual basis to believe that they are very plausible. A significant question arises from the continuing expansion of technology’s role in our lives: How can we think about building trust in AI?

Building trust in AI necessitates a concerted effort to infuse a sense of morality in it, operate in complete transparency, and educate about the potential it will open up for businesses and consumers. They also believe that this endeavour should involve collaboration across scientific fields, industries, and government.

Concerns about how we can instilling human values in AI have grown as AI has become more widespread. The moral judgement in an autonomous automobile might have to be made to prevent a collision is commonly mentioned as an illustration.

“Without proper care in programming AI systems, you could potentially have the bias of the programmer play a part in determining outcomes. We have to develop frameworks for thinking about these types of issues. It is a very, very complicated topic, one that we’re starting to address in partnership with other technology organizations,” says Arvind Krishna, Senior Vice President of Hybrid Cloud and Director of IBM Research, referring to the Partnership on AI formed by IBM and several other tech giants.

“Machines get biased because the training data they’re fed may not be fully representative of what you’re trying to teach them,” says IBM Chief Science Officer for Cognitive Computing Guru Banavar. “And it could be not only unintentional bias due to a lack of care in picking the right training dataset but also an intentional one caused by a malicious attacker who hacks into the training dataset that somebody’s building just to make it biased.”

Transparency is also important, according to AI experts. People must understand how an AI system arrives at its conclusions and suggestions to accept its judgments, whether ethical or not. Deep learning currently performs badly in this area, although some AI systems can start serving excerpts from text sources in their knowledge bases that they used to get their findings. Experts in artificial intelligence, on the other hand, believe that this is insufficient.

“We will get to a point, likely within the next five years, when an AI system can better explain why it’s telling you to do what it’s recommending,” says Rachel Bellamy, IBM Research Manager for human-agent collaboration.

“We need this in all areas in which AI will be used, and particularly in business. At that point, we’ll gain a more significant level of trust in the technology.”

Developers of AI applications must also be open about what the system is doing when interacting with humans. Is it amassing data on us from numerous sources? Is it reading our expressions by “looking” at our faces through a web camera? Experts also believe that individuals should be able to switch off some of these features at any time.

“A similar parallel right now is how willing people are to share their location information with an app. In some cases it has a clear benefit, while in others, they may not want to share because the benefit isn’t significant enough for them,” says Jay Turcot, Head Scientist and Director of Applied AI at Affectiva.

“The key is transparency on how information is used and providing user control—I think that model will be a good one moving forward. From a privacy point of view, I think it will always be a tradeoff between utility and privacy and that each user should be able to make that choice for themselves.”

Education is another excellent approach to promote openness. Misconceptions about what AI can and can’t accomplish abound, undermining faith in their capabilities. And, perhaps most importantly, a lack of clarity about which occupations AI may affect creates even more scepticism of the technology. Thought leaders in AI unanimously believe that educating people about potential disruption and teaching the skills needed to do new professions created by AI in the future is important.

● Progress Of AI in A Responsible Manner

AI has huge societal advantages and implications. To develop and deploy technology responsibly, an equivalent amount of effort is required, which means that one or even a few companies working toward that goal is insufficient. To tackle the challenge and eventually create consumer trust because their best interests are genuinely at heart, considerable collaboration inside and beyond academics, industry, and the government is necessary.

With its unique combination of both extending human capabilities and often deriving its very architecture from the structure of the human brain, AI requires a multidisciplinary scientific effort to simply advance its usefulness.

So, if you wish to inculcate AI in your business, contact us.