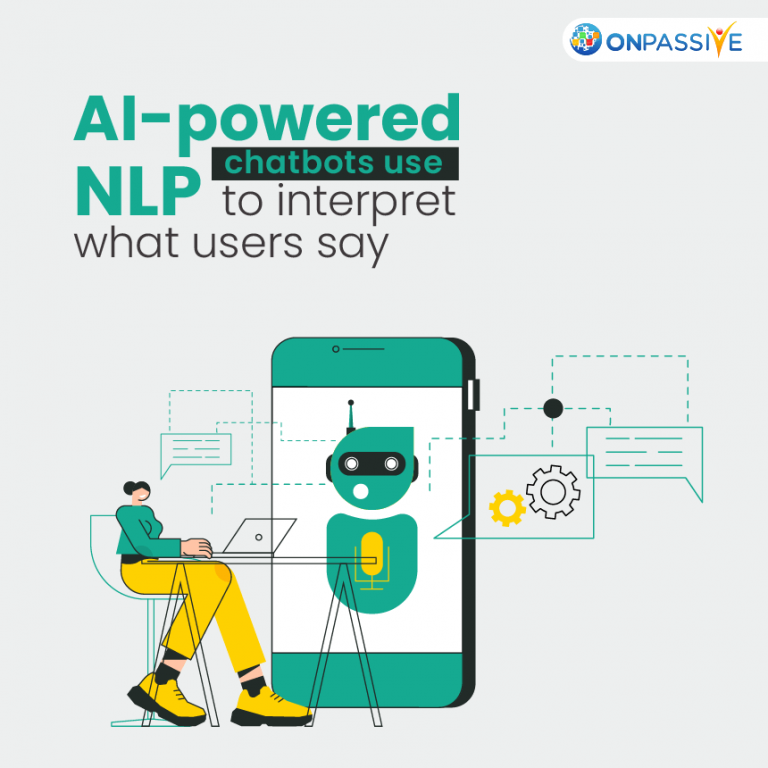 Natural language processing (NLP) is an area of artificial intelligence (AI) that focuses on assisting computers in understanding how humans write and communicate. This is a difficult task because of the large amount of unstructured data. Individuals’ speaking and writing styles are unique, and they are continually changing to suit widespread usage.

Understanding context is another issue that requires semantic analysis to be solved by machine learning. Natural language understanding (NLU) is a sub-branch of natural language processing (NLP) that deals with these complexities through machine reading comprehension rather than merely comprehending literal meanings. NLP and NLU aid computers in understanding human language well enough to converse naturally.

These functions improve as we write, speak, and converse with computers more: they are constantly learning. Google Translate, which employs a Google Neural Machine Translation system, is an excellent example of iterative learning (GNMT). GNMT is a technology that increases fluency and accuracy across languages by utilizing a massive artificial neural network. Instead of translating one word at a time, GNMT tries to translate entire sentences.

GNMT employs “zero-shot translate” — translating immediately from source to target, as opposed to the original Google Translate, which utilized a lengthy process of translating from the source language into English before cracking into the target language. GNMT uses greater context to derive the best applicable translation because it scours millions of examples. In addition, rather than inventing its universal interlingua, it seeks common ground across various languages.

Although Google Translate isn’t quite up to translating medical instructions, NLP is commonly employed in the healthcare industry. It’s beneficial for combining data from electronic health record systems, containing many unstructured data. Not only is it unstructured, but doctors’ case notes may be inconsistent and include a variety of keywords due to the problems of working with sometimes clumsy platforms. NLP can aid in the discovery of previously unnoticed or incorrectly classified circumstances.

These preliminary jobs in the word-level analysis are used for sorting, which aids in the refinement of the problem and the coding required to solve it. Syntax analysis, often known as parsing, extracts precise meaning from a sentence’s structure using formal grammar rules. The semantic analysis would aid the computer in learning about substances that aren’t literal and aren’t found in everyday vocabulary. This is frequently associated with sentiment analysis.

Sentiment analysis is a method of determining the tone and intent of comments or reviews on social media. Businesses frequently use text data to monitor their consumers’ attitudes toward them and better understand their demands.

Jonathan Harris, a computer scientist, started tracking how people reported they felt in 2005 when blogging was truly becoming a part of everyday life. We Feel Fine is the result, part infographic, half piece of art, and part data science. This type of experiment foreshadowed the importance of deep learning and big data in gauging public sentiment when utilized by search engines and large corporations.

Simple emotion detection systems rely on lexicons, collections of words, and the feelings they evoke, ranging from positive to negative. For accuracy, more advanced systems employ complex machine learning algorithms. This is because lexicons may classify “killing” as unfavorable. Therefore, a statement like “you guys are murdering it” might be misinterpreted as positive. In computational linguistics, word sense disambiguation (WSD) determines which sense of a word is being used in a phrase.

Lemmatization and stemming are two other methods that aid in word comprehension. Search engines and chatbots frequently employ these text normalization algorithms. Stemming algorithms determine the common root form by using the end or beginning of the word (a stem of the term). This method is quick, but it can be inaccurate. For example, instead of the correct base form of “care,” the stem of “caring” would be “car.” Lemmatization considers the context in which the word is employed and relates to the dictionary’s basic form. As a result, a lemmatization algorithm would recognize that the word “better” has the lemma “good.”

Summarization is a natural language processing activity frequently used in journalism and numerous newspaper websites that require summarising news stories. These sites also use named entity recognition (NER) to aid in tagging and displaying similar stories in a hierarchical order on the web page.

Relationship Between AI And NLP

Understanding humans through natural language processing are critical for AI to validate its claim to intelligence. AI’s performance in Turing tests is constantly increasing thanks to new deep learning models. Ray Kurzweil, Google’s Director of Engineering, believes AI will “reach human levels of intellect” by 2029.

However, what humans say and do are not always the same therefore understanding human nature is complex. Artificial consciousness is becoming more likely as AIs become more clever, which has spawned a new field of philosophical and applied research.

Whether you’re interested in data science or artificial intelligence, natural language processing always provides solutions to real-world challenges. You might be at the vanguard of this exciting and rapidly growing area of computer science, which has the potential to change the face of many industries and sectors.