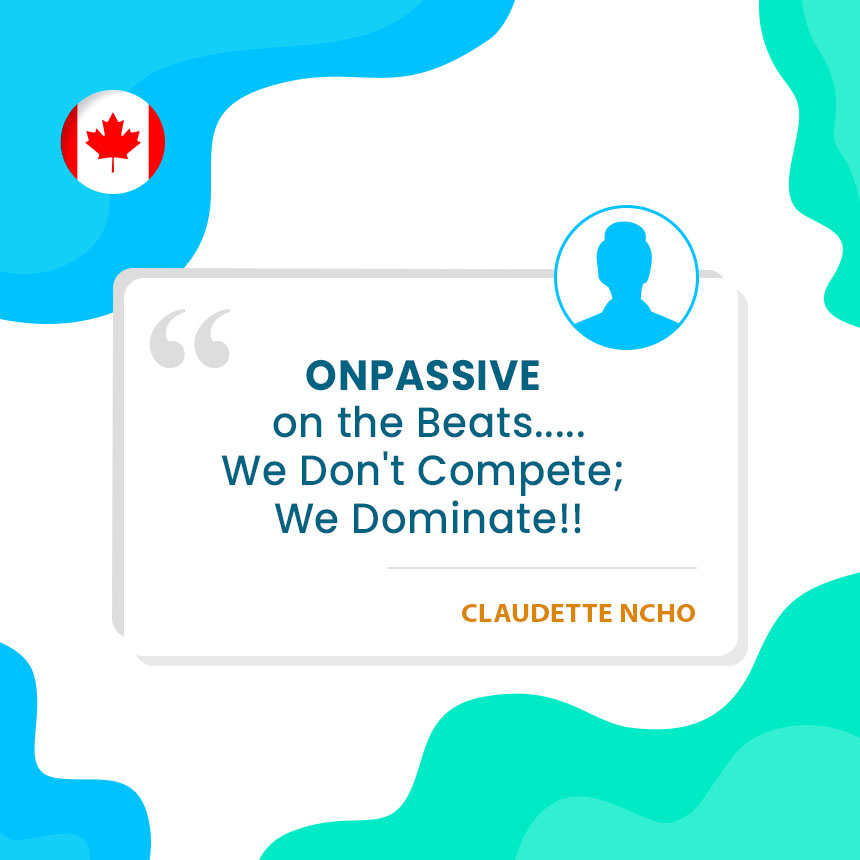 ONPASSIVE on the Beats We Don’t Compete, We Dominate!!

Success in life comes when you simply refuse to give up, with goals so strong than obstacles, where failure and loss only act as motivation.

ONPASSIVE is compared to none indeed because my goals are stronger than the challenges I have had so far. I had a small team and found it difficult to bring in new people. I decided to create a WhatsApp group, which paved the way to grow my team. Many of my downlines who were somewhat doubting why they joined kept watching the videos I post daily from some of our founder’s YouTube channel, which got them motivated so much that they also started bringing in more members…

This worked for me, and I want to encourage some of us to have such difficulties in recruiting to do the same and probably achieve good results because as people get judgmental and keep analyzing the good news, they also forget to know that TOO MUCH MENTAL ANALYSIS LEADS TO POCKET PARALYSIS…….We, the founders here, say NO to pocket paralysis because indeed WE ARE IN IT TO WIN IT.

ONPASSIVE on the beats…..We don’t compete; we dominate!! 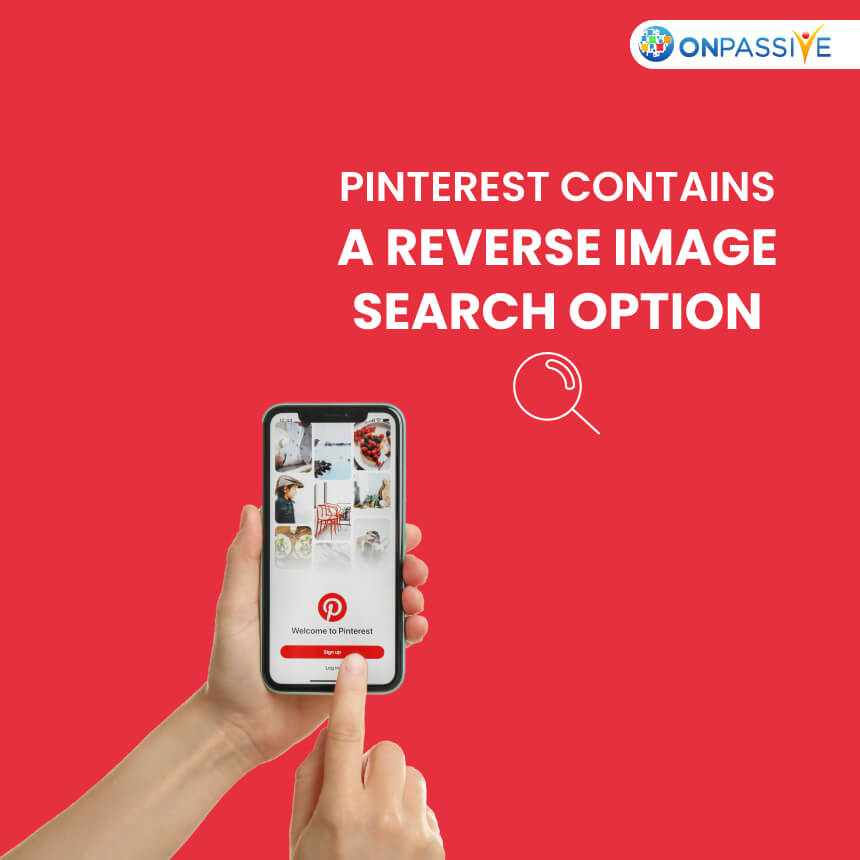 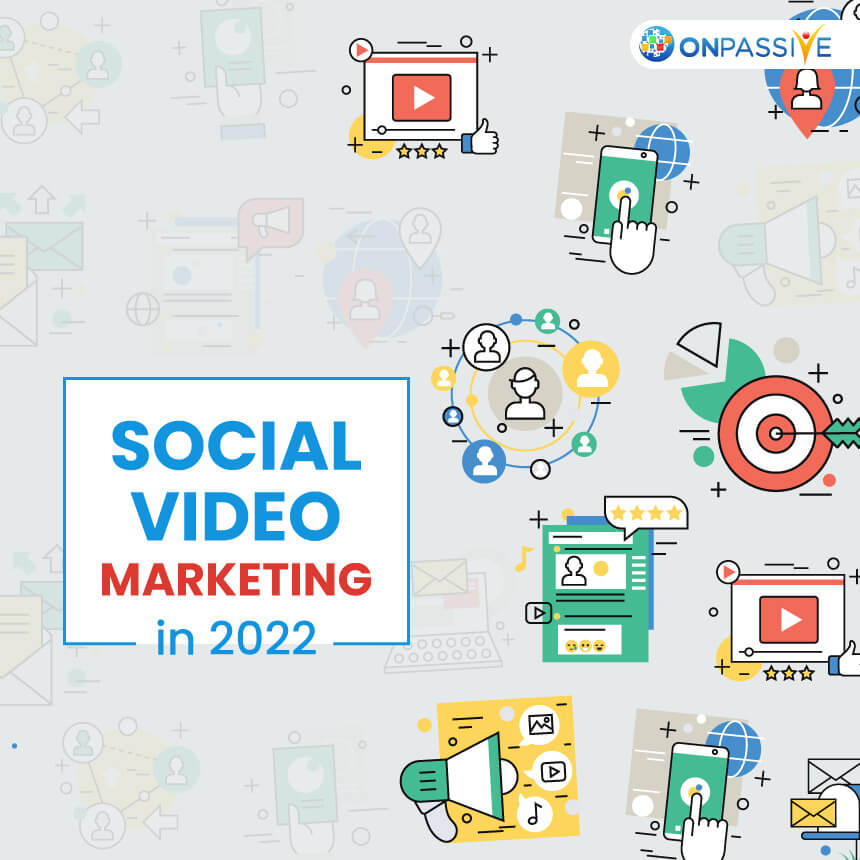 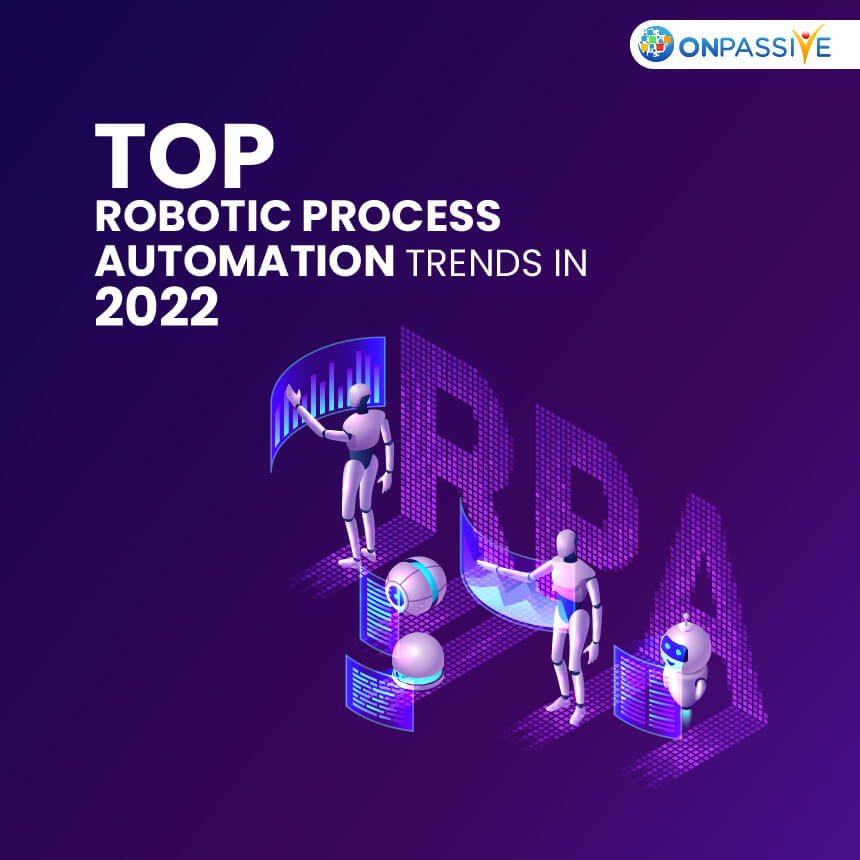 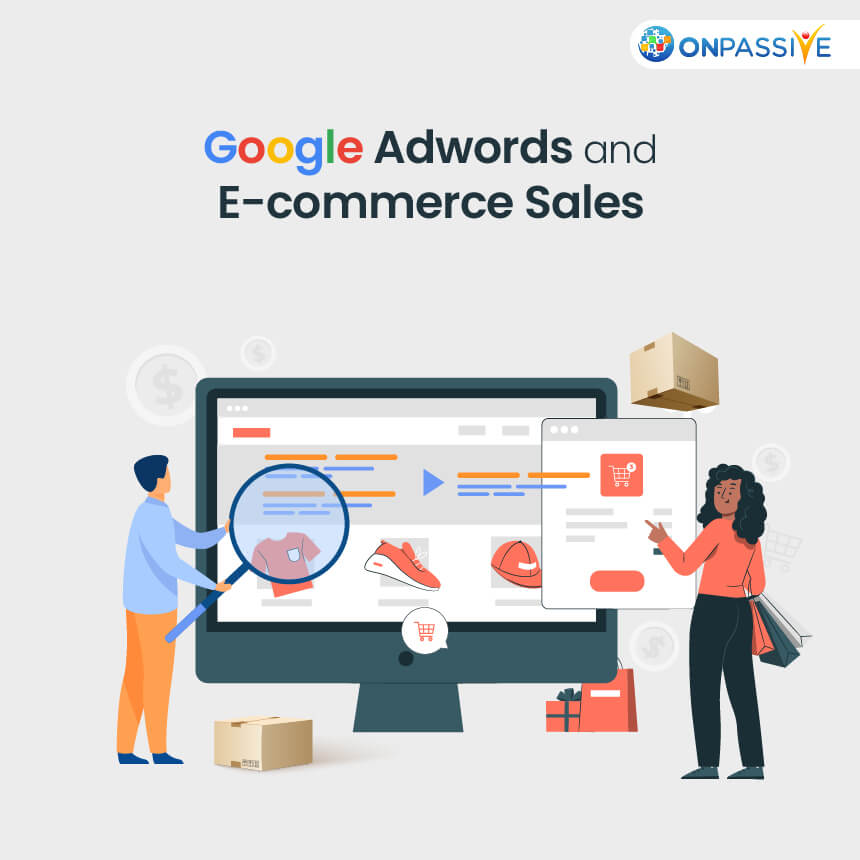 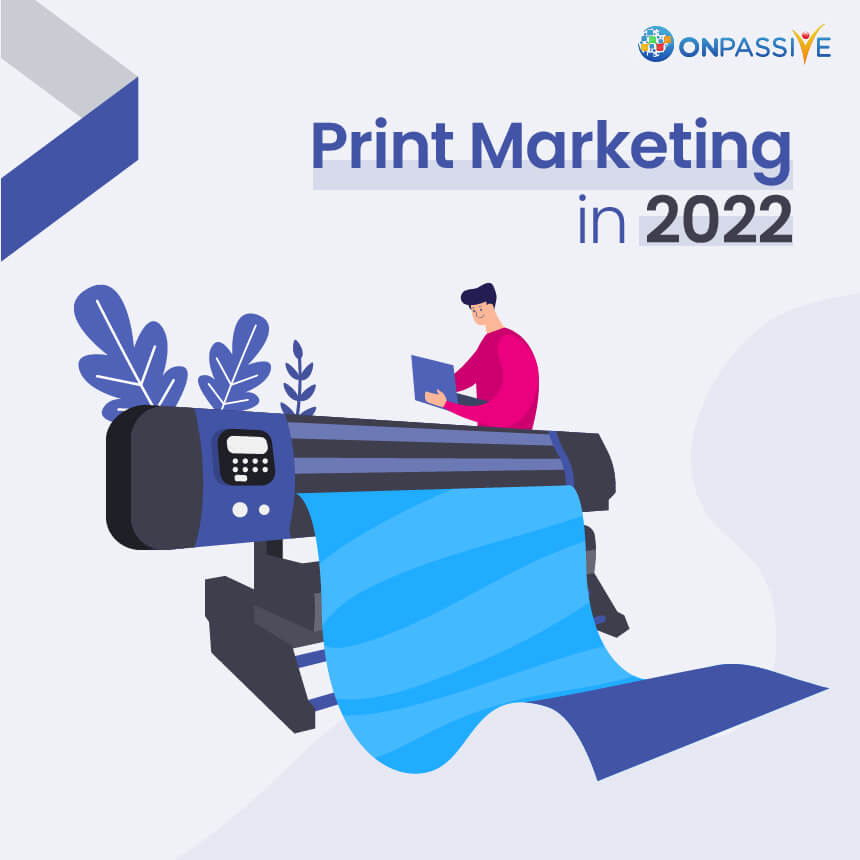 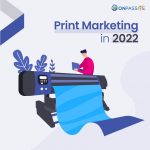 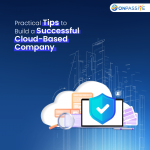 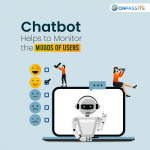 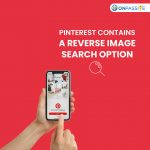