Categories
Community
ONPASSIVE is a Total and Complete Paradigm Transformation

ONPASSIVE is a Total and Complete Paradigm Transformation 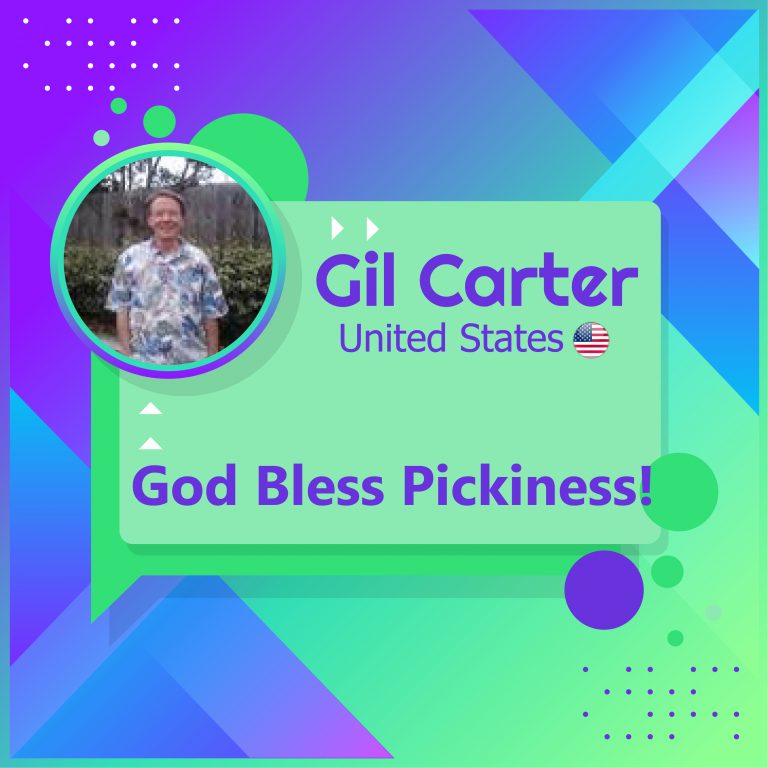 I’m extremely HAPPY hearing that ONPASSIVE is resuming the hiring of more staff all over the place.

We’re going to have the Tallest, Widest, Deepest most Beautiful Building ever built.  For that we need the strongest infrastructure ever built, Our Tech and Admin. Depts.

The phrase “paradigm shift” I’ve been hearing since around 1985.  Frankly it hasn’t ever lived up to what that phrase actually means (I looked it up) until ONPASSIVE.

Maybe those other folks meant a Nano shift.

However, I’ve been feeling for several months this phrase paradigm shift just wasn’t big enough to describe ONPASSIVE.  Then listening on the phone and watching this webinar recording, the last part twice so far (I’m going for at least 10, I like the AHA possibilities), I think what really defines ONPASSIVE, still using the word paradigm is:

ONPASSIVE is a Total and Complete Paradigm Transformation.

The caterpillar becomes the Butterfly but much, much bigger, Inflamed with Rocket Fuel and Everlasting.