ONPASSIVE is being more noticed… 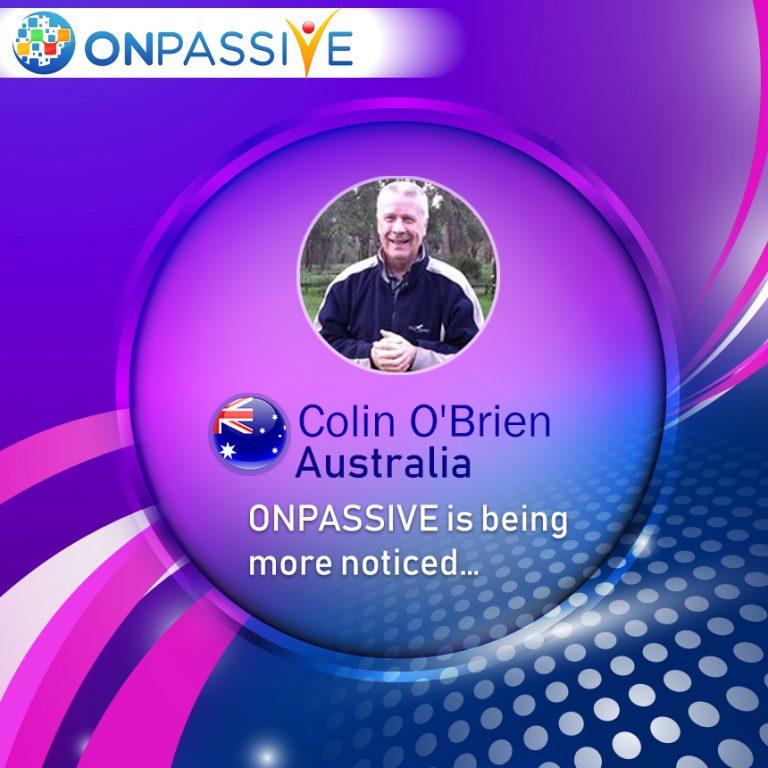 Now that ONPASSIVE is being more noticed in social media, some people are telling me that I was so lucky to have found it so early in its development.

I always replied that the harder that I worked the luckier I became. Ten years of blood sweat and tears working the internet, I always knew what I was looking for; I could always see it in my mind’s eye.

I just did not know that it was called GoFounders until the moment that I first saw it, and then it was like recognising an old friend.