A movement defining a new way of online marketing 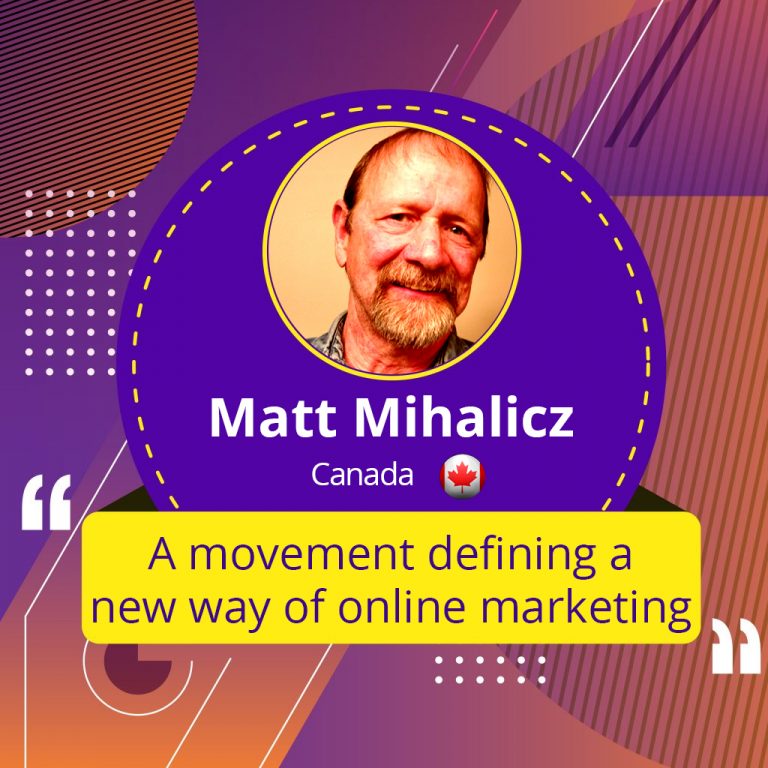 What if, just what if? There are 447 companies in the “Global Unicorn Club” that have a valuation of at least 1 billion dollars each. Going by what we know as GoFounders members of ONPASSIVE, I believe ONPASSIVE will reach this rank and will reach it in record time. What if ONPASSIVE reaches this status and you “had” a chance to be part of it at the very beginning.

The good news is there is still a little time to have the prestigious position of “Early Bird Founder” and the perks that come with that status. New founders getting positions in upcoming campaigns will not have the “Early Bird” status with the same perks. If you think you are too late because there are over 57,000 GoFounders, think again. If you are a leader with a following and will only join if you are invited at the very top, you need to change your thinking.

ONPASSIVE is changing the top dog takes all game and very well may be the change that is going to get ONPASSIVE into the Global Unicorn Club faster than any other internet-based company ever has. Find a Global Founder near you and get your invitation. No matter how many founders there are, we will be in the top 1% and less very quickly.

ONPASSIVE has not launched to the public but has indeed started. As of right now ONPASSIVE has a global community of over 57,000 founding members and is in the early stages of deployment.

Verified founding members are seeing upfront what our Engineers, Systems Developers, Architects, Graphics designers, Editors, and all the other departments are working on. To date, we have well over 200 staff working on this massive project. ONPASSIVE is now being coined as a movement defining a new way of online marketing.