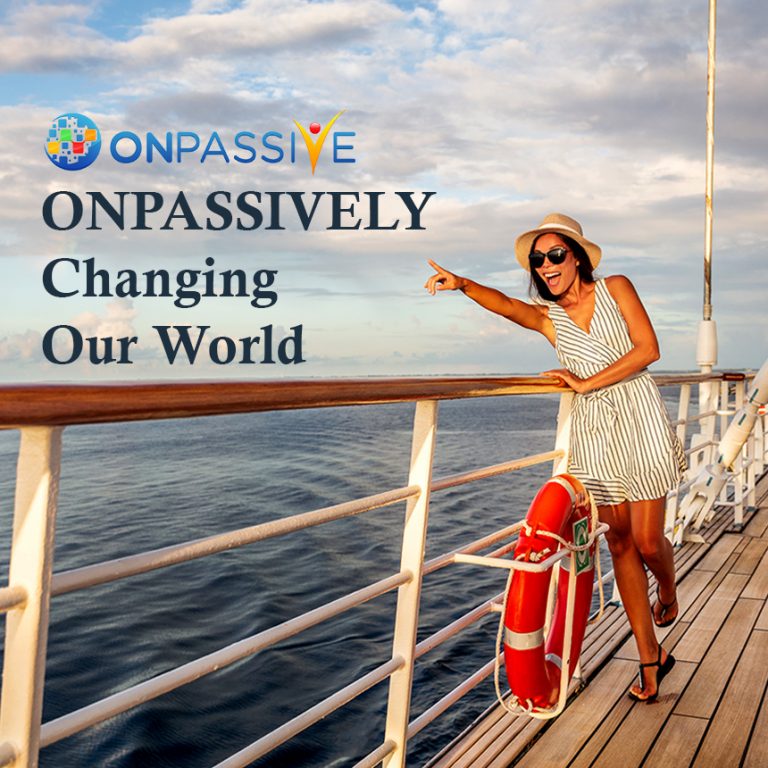 Creating Our Best Future Through an ONPASSIVE Culture

So, from this, you can understand what was meant by Hebrews 11:3 that says what is seen wasn’t made out of what we can see. In Ephesians 1:3 it says we have been given every spiritual blessing.  The word “every” means “all.”  Of course, “all” means “all”; every blessing that ever has been, is, or can ever be is present in that field of potential.  We can read as much in Matthew 7:7-8 and 21:22, that tells us whenever we’ve asked for anything, it’s been given.  Accordingly, everything we have ever thought we’ve wanted exists in the spiritual realm; in the unified field of potential. So, in that sense, it has been given to us. Because as soon as we ask for anything it is manifested [at the quantum level] in spirit; in potential. I guess we can call it “Potential Reality.” All we have to do is change it from the potential (wave) form to the real (particle) form.

Of course, most of us are probably thinking, “Hey, I didn’t ask for this!”   But, apparently, we did.  This is because our “asking” isn’t necessarily via the spoken word.  Instead, the vast majority comes out of what we focus our thoughts or attention on. You see, as far as the universe is concerned, focusing our attention on something is the same thing as asking for it.  Another way to understand this is to say you get what you focus on; good or bad.  This is because, in essence, thought and emotion are the language of the universe.  (Or, more specifically, the vibration of thought and emotion are the language of the universe.)  So, why do we get what we don’t want? Well, think of it this way:  When I mentioned “polarity” earlier, I was referring to the fact that everything has at least two sides to it; front/back, new/old, etc.   The same is true for our “wants” because whenever we know what we want, we also know what we don’t want. The polarity is this: wanted/unwanted.  So, when we decide we want more [money], but our thought… our focus, is more aligned with our current experience of lack [of money], then the message is interpreted as one of wanting lack, since that is the predominant focus. Crazy, huh?  Viewed in this way we may see how our thoughts are connected to our reality in a way we may not have thought about before. Namely, in terms of making our own reality from our subconscious requests.

Remember that we think thousands and thousands of thoughts a day. But did you know that about 90% of those are the same ones we thought the day before, and the day before that?  And you have to know that our thoughts are connected to our life through the choices we make.  I mean, we have a thought and, as a result, we make a choice, right? So, would it make sense that when we think the same, or near-same thoughts, they are going to lead us to make the same, or near-same choices?  Of course.  And the same choices are going to produce the same behaviours in us. See the pattern? And so, it goes… The same behaviours will create the same experiences for us, and those very same experiences are going to give us the very same emotions. And guess what.  Those crazy emotions are gonna drive the very same thoughts and the whole thing starts over with a continuation of the loop.   And if we don’t do something to stop that cycle our life won’t change much at all; we’ll keep right on getting what we’ve always gotten with very little variation.  Albert Einstein, one of the most significant scientific geniuses of the 20th century, is attributed with the quote, “The definition of insanity is doing the same thing over and over and expecting different results.”  Personally, I think he was onto something.