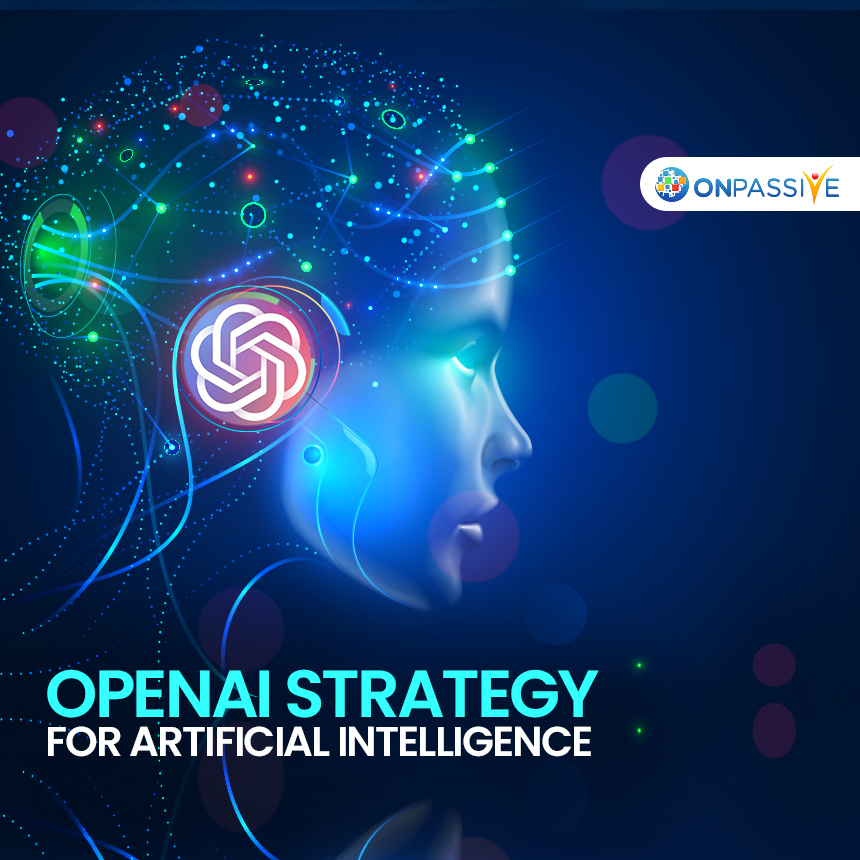 For several years, there have been many discussions on AI’s capability. Many believed that AI outperforms humans in solving a few sectors.

As the technology in its infancy, researchers are expecting human-like autonomous systems in the next coming years.

OpenAI’s mission is to be first in creating artificial general intelligence (AGI) and ensures that it benefits all of humanity which involves in research and product developments. Recently, this attracted global media traction for its introduction of GPT-3, an AI program used as the most extensive model designed.

GPT-3 is the third in a series with autocomplete tools designed by the company. This program took years to develop but also surfing a wave of recent innovations within the field of AI text-generation.

Before this, the OpenAI strategy released an API for accessing new AI models. Most AI systems are designed for one use-case, the API provides a general-purpose “text in and text out” interface, allows users that try it on virtually any English language task.

OpenAI created MuseNet, deep neural networking that generates 4-minute musical compositions with ten different instruments. This kind of neural network uses general-purpose unsupervised technology as GPT-2, is the second in a series of GPT and large-scale transformer model trained to predict the next token of sequences, an audio or a text.

This trained GPT-2 that generates coherent paragraphs of text achieves state-of-the-art performance on many language modelling benchmarks, and perform rudimentary reading comprehension, machine translation, question answering, and summarization, all without task-specific training. The model is trained to anticipate succeeding word for 40 GB of text. GPT-2 is a large transformer-based model with 1.5 billion parameters, trained on a dataset of 8 million web pages.

OpenAI strategy trained with a human-like Robo, called Dactyl, which manipulates physical objects with unprecedented dexterity. The system was trained entirely for simulations and transferred its knowledge into reality by adapting real-world physics using the techniques the company has been working for the last few decades.

During this, it builds a bot that beats the world’s top professionals at 1v1 matches of Dota 2 under standard tournament rules. Dota 1v1 is a complex game with confidential information where agents must learn to plan, attack, trick, and deceive their opponents.

OpenAI introduced this as a software platform that measures and trains AI’s general intelligence across the world’s supply of games, websites and other applications. This platform lets an AI agent use a computer-like human by looking at screen pixels and operating virtual keyboard and mouse.

OpenAI released the public beta version of OpenAI Gym, which is a toolkit for developing and comparing reinforcement learning algorithms.

This toolkit comprises a growth suite of environment for simulation robots to games and a site that compares and reproduces results. OpenAI Gym is compatible with any framework.

With all these, an OpenAI establishes as a leading player in the research domain of AI. This ongoing success relies majority on the ability to maintain and enhance its product and development capability.

The speed of research in artificial intelligence can be augmented and strengthened. OpenAI received one US billion-dollar that incorporates funds. This funding was raised under a multiyear partnership on shared values of trust and empowerment.

This partnership in AGI will expedite a breakthrough in AI and power OpenAI’s efforts.

OpenAI has made two investments:

Reach to peaks with Competitor

OpenAI is not alone in the AI research and leading AGI space. It may face competition from companies across the world existed. For instance, artificial intelligence that builds a general-purpose algorithm for use in simulation, e-commerce application, and gaming.

Among its competitors, OpenAI continues on research in artificial intelligence with the mission that ensures AGI benefits humanity at large. It builds value for all rather than a shareholder.

It believes that researchers are strongly encouraged to publish their work, with papers, blog posts, or coding, where its patents will be shared worldwide.

OpenAI freely collaborates with others across many institutions and expect to work with companies to research.

I’m Just So Thankful to be Part of Something so Magnificent!

Founder: People Behind Our Success