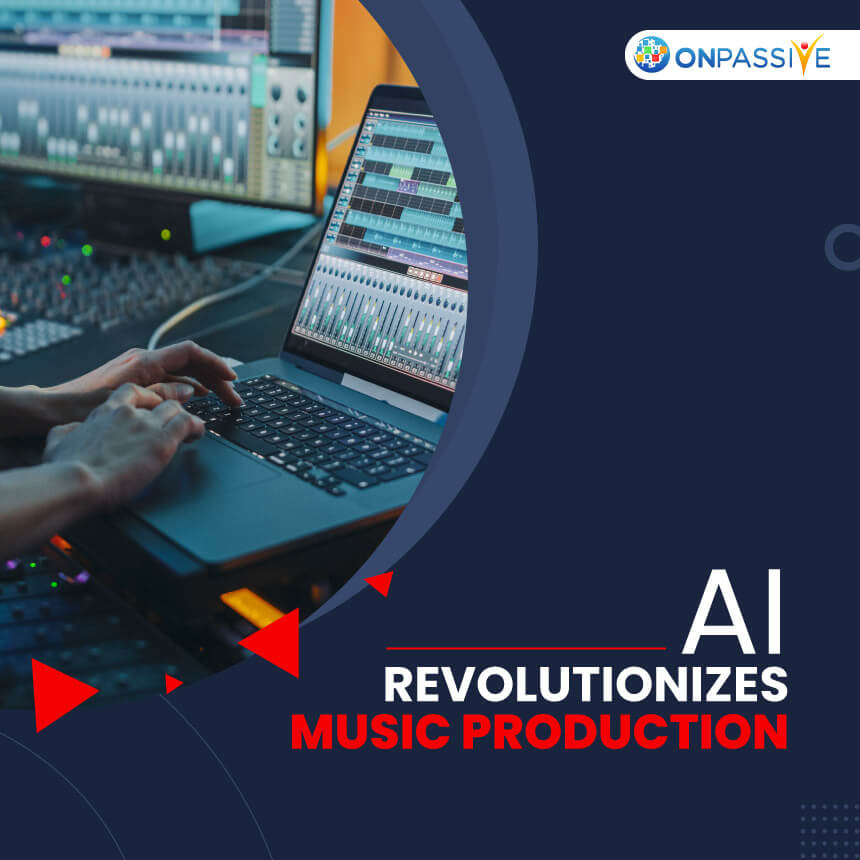 Role Of AI In Music Industry

AI in the music industry is no exception to how technology is reshaping businesses. According to McKinsey’s analysis, by 2030, 70% of companies will have implemented at least one AI technology. Artificial intelligence promises that it will enhance and complement our human talents. Artificial intelligence can propel growth and innovation by allowing us to make better decisions and become more effective and efficient due to the insights and assistance. The creative process will undoubtedly change as a result of AI’s effect.

AI has also made it possible for anybody to create professional-sounding music at a minimal cost regardless of device. Almost everyone has encountered it and is aware of the actual advantages of technology. However, this was not a straightforward process. Artificial intelligence is now assisting Spotify in weeding through the 20,000 new music posted to the site each day. At such a high volume, it’s just impossible for us to keep up with the ever-changing tastes of the modern listener. Music mastering may be too expensive for many inexperienced musicians just starting. Several music sites employ AI to function on a freemium basis while still providing a complete service under a subscription.

Magenta, for example, is a Google product that uses machine and learning techniques to generate new music. Users applaud the tool’s ease of use, making it ideal for everyone from beginners to professionals. The process of artificial intelligence-assisted music composition is intriguing, and it concludes the information it gathers from diverse essays. The use of algorithms is the next logical step, and they use it to seek patterns and characteristics that contribute to good music. As a result of such developments, the notion of music genres may be on its way out.

AI In Music Industry: Use Cases

The following are some of the most common artificial intelligence applications in music apps:

This method evaluates the listening habits and music preferences of millions of people who utilize broadcasting services. It’s particularly good at spotting patterns in tens of thousands of pieces of music. Spotify’s Discover Weekly, an AI-powered feature, curates a weekly playlist for each user based on their artist preferences and listening habits. Spotify recommends music based on how you interact with different artists and songs, how often you play specific tracks on loop and other actions. The significant part is that millions of people are examined simultaneously, allowing you to see who else is listening to similar playlists.

Audio mastering has traditionally been done in a studio with specific acoustics, allowing humans to detect sound balance and spectral range issues. It’s quality control, which aids in detecting the problems and optimizing music playback on any device. AI may be integrated into the mastering process to minimize the manual work and human error involved in mastering an entire album, allowing for smoother track flow. Artificial intelligence for mastering has increased in favor among newer, less experienced musicians. One of the key reasons for its popularity is that AI mastering is high-quality without taking time and effort.

They may, however, increase their efficiency and sound optimization capabilities with the right tools. Artificial intelligence is employed in various applications, including music mastering, soundtrack development, and recommendation. This blog, we hope, has provided you with some insight into how artificial intelligence has radically changed the musical world. In the following years, AI is projected to bring up a slew of new musical possibilities.

So, if you wish to integrate big data and AI in business, contact the ONPASSIVE team. 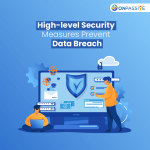