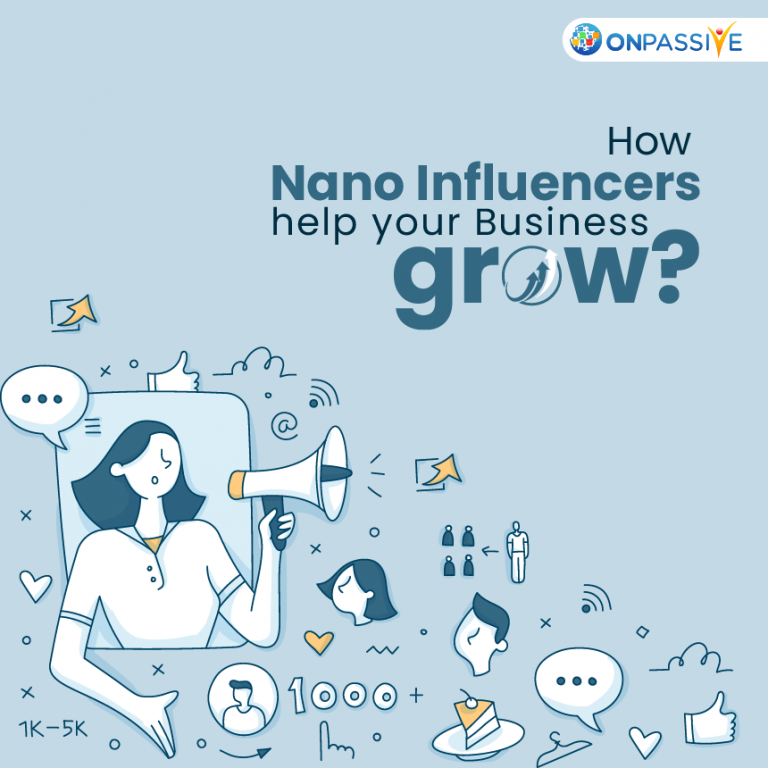 Brands looking for a unique and low-cost way to market products and services should consider learning more about nano influencers. These influencers are social media personalities who can effectively market a brand to their followers on social media and persuade them to engage with it. Nano influencers can be an extremely effective marketing tool despite having fewer followers than more well-known influencers.

A nano influencer is highly active on social media and has a relatively low level of popularity. Friends and local community members who enjoy their content and style make up most of a nano influencer’s followers.

Role Of Nano Influencers In Marketing

Nano influencers are just one of many influencer marketing strategies that a company can employ to promote its goods and services. However, because of their impact on consumer psychology, which is the study of the reasons behind consumer thoughts, feelings, and behaviors, nano influencers can be particularly effective in attracting customers to a company.

Nano influencers can be a great marketing option for startups and small businesses with limited budgets, time, and resources.

The following are a few examples of how nano influencers can help businesses grow:

Nano influencers have a smaller number of followers, but they have a higher level of engagement. Their followers are more likely to like, comment on, and click links from their posts than influencers with more significant followings. Nano influencers are less expensive and have a greater reach.

Companies that pay them have a lower cost per impression and a better return on investment. Furthermore, while many nano influencers demand monetary compensation for their endorsement, some will accept free products or services in exchange for their support. This means that businesses on a tight budget can still advertise while saving money.

Nano influencers have close, personal relationships with their followers and consider the majority of them to be friends. They respond thoughtfully to comments and questions, and they are usually willing to connect customers with a brand.

Furthermore, nano influencers tend to only work with high-quality brands for sponsored posts that they are passionate about. If their followers know this, they are more likely to believe their advertisements are genuine.

Provides Brands With A Competitive Advantage

A nano influencer will typically not promote competing brands on their profile, and a company’s sponsored post may be the only advertisement on their page. This means that a company’s post will receive more attention and traffic.

Nano influencers can create a large volume of content for a low cost, which is advantageous for companies without a marketing department, creative team, or advertising experience. Companies can leverage nano influencers to create innovative marketing content for their products and services, such as photography and graphics.

Influencers with smaller followings are far more common than those with more significant followings. By hiring many nano influencers, you can quickly scale your marketing strategy and digital content. Instead of spending a million dollars on one celebrity to create a sponsored post, you could hire thousands of nano influencers for the same price and get more bang for your buck.

Companies can use nano influencers to test new markets without taking significant risks. They can hire various nano influencers with multiple types of followers, determine which demographics make the most purchases, and then invest in them.

Nano influencers are less expensive, so it’s a low-risk strategy. Nano influencers can assist businesses in identifying their target audiences as well as reaching out to new, diverse audiences that they might not have found otherwise.

Nano influencers are essential for brands to reach out to potential customers through social media influencer marketing. These everyday people are well equipped to help your brand grow due to their high level of engagement, enthusiasm, and authenticity. Best of all, they’re cost-effective and straightforward to work within a downturn.