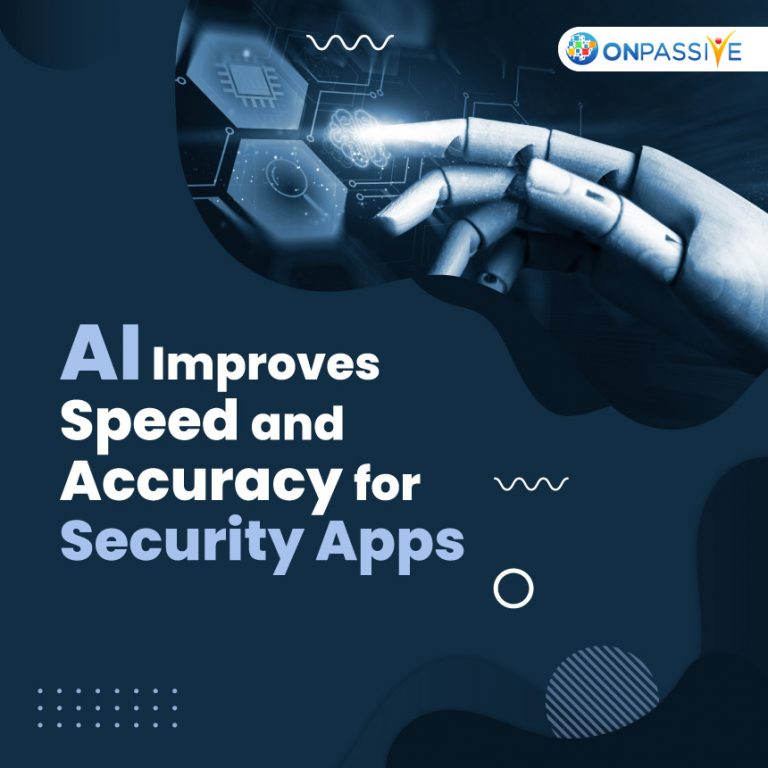 Security is a broad phrase, and there are several “security” settings in industry and government, ranging from the individual to the national level. Across the board, artificial intelligence and machine learning technologies are being used and developed.

In many respects, artificial intelligence and security were created for each other. While many of these technologies can benefit society (for example, by helping to minimize credit card theft), these technologies’ changing social settings and uses frequently leave more problems than answers – in terms of norms, regulations, and moral judgments. Contemporary machine learning techniques appear to arrive just in time to fill in the holes of prior rule-based data security solutions.

This essay aims to shed light on current developments and applications at the confluence of artificial intelligence and security in industry and government. We touch on up-and-coming applications and space for innovation, in addition to an emphasis on current usage.

Before we proceed, let’s understand what application security is.

What Is Application Security?

Application security refers to the safeguards at the application level to prevent data or code from being stolen or hijacked. It includes security concerns made during application development and design and methods and procedures for protecting apps after they’ve been deployed.

Real-World Applications Of AI And Security

The software that runs our computers and smart gadgets is vulnerable to programming errors and security flaws that human hackers exploit. The potential consequences are vast, ranging from an individual’s safety to a nation or region level. Dr. Roman V. Yampolskiy, an associate professor at the University of Louisville’s Speed School of Engineering and the creator and director of the Cyber Security Lab, is worried not just with human hackers but also with AI’s potential to turn against humanity.

CompStat (Computer Statistics) from the New York Police Department might be considered an early type of “AI.” It is a systematic method that combines philosophy and organizational management but is reliant on underlying software tools. It was first deployed in 1995. It was the first instrument for “predictive policing,” It has since expanded to numerous police stations across the country.

Since those “pioneering” days, predictive analytics and other AI-powered criminal investigation technologies have come long. Armory (recently renamed Avata Intelligence after expanding its applications into healthcare and other areas) has been utilizing AI and game theory to anticipate when terrorists or other dangers would attack a target. In New York, Boston, and Los Angeles, the Coast Guard uses Armorway software for port security, drawing on data sources. It includes passenger load numbers and traffic changes to create a schedule that makes it difficult for a terrorist to predict when there will be increased police presence.

During its developer conference in June, Apple made an unexpected statement in its quest of differential privacy techniques for continuing to protect customer privacy (an Apple hallmark) and with an eye on the value of leveraging data to offer a personalized user experience. Differential privacy has been discussed for a long time, but it’s still a relatively new concept with conflicting reviews on its scalability.

Even though much data is already available online and machine learning has the potential to predict future health status from health-related and other types of data, we do not yet have the laws, customs, culture, or mechanisms in place to allow society to benefit from these types of innovations. Instead of the machine learning techniques used to gather and analyze this data, creating appropriate policies, i.e., utilizing data and audit-able and accountable systems is perhaps the essential innovation in this field.

So, if you wish to use AI algorithms in your business, get in touch with the ONPASSIVE team.