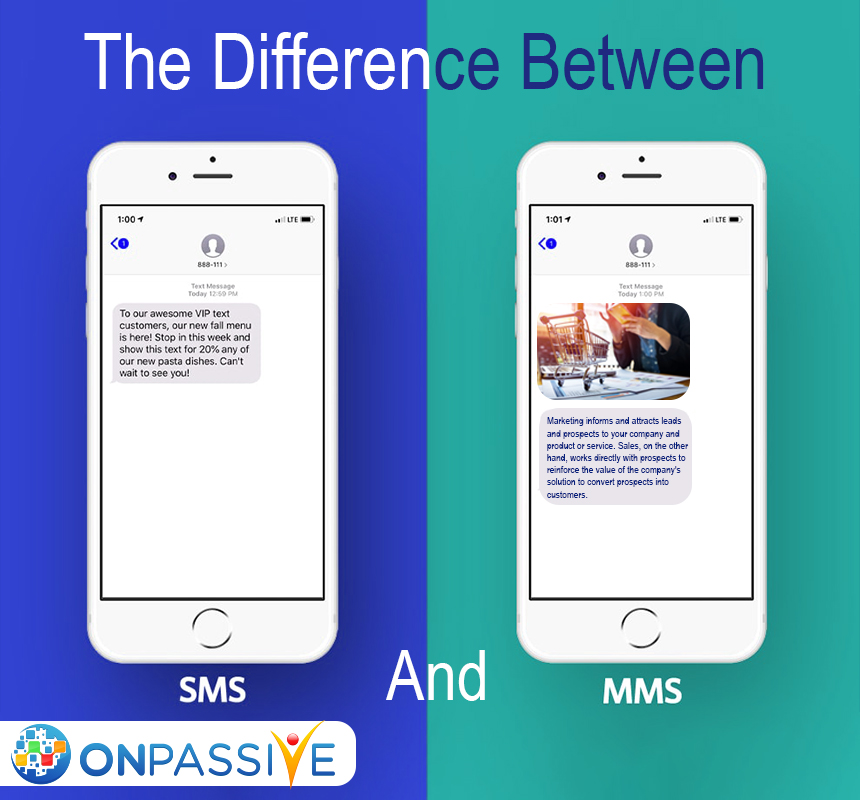 SMS VS MMS: An Ultimate Guide To Know The Difference Between SMS And MMS

These are two different forms of text messaging. Learn what SMS and MMS stand for and a brief comparison between these two.

In this article, we will cover and understand the difference between SMS and MMS, respecting the preponderance of text messages sent using the usual messaging system. Text messaging has grown to be the standard and popular part of people’s lives with so many messaging apps available in the market.

Friedhelm Hillebrand and Bernard Ghillebaert developed Short Messaging Service concept in 1984 in Franco-German GSM corporation. Short in SMS stands for the limited character that can include in a text with spaces and punctuations.

Though, the concept of Multimedia Messaging Service got inducted the same year when SMS originated. But the first MMS capable phone launched around 2002 in association with the first GSM network. Multimedia in MMS stands for Photo, voice note or video which could get included in the message along with the text.

Which one is better SMS or MMS?

Choosing between SMS message and MMS message requires the user to understand the purpose. The SMS message is a prominent option when you are using it for a formal conversation with friends or colleagues. MMS message is the first choice when anyone wants the end-user to get engaged often used for marketing any product or lead generation. MMS message has been a big cheese from the time very beginning.

This article is a fine-tooth combed about SMS and MMS, where we shared the history, meaning and the difference between SMS and MMS. We’ll get caught between two stools if we try to find the better one because of both SMS message and MMS message have their significance out in the world depending upon the purpose of usage.