Hear about us more precisely

Categories
Testimonials
Thank you Ash Mufareh and the ONPASSIVE staff

Thank you Ash Mufareh and the ONPASSIVE staff 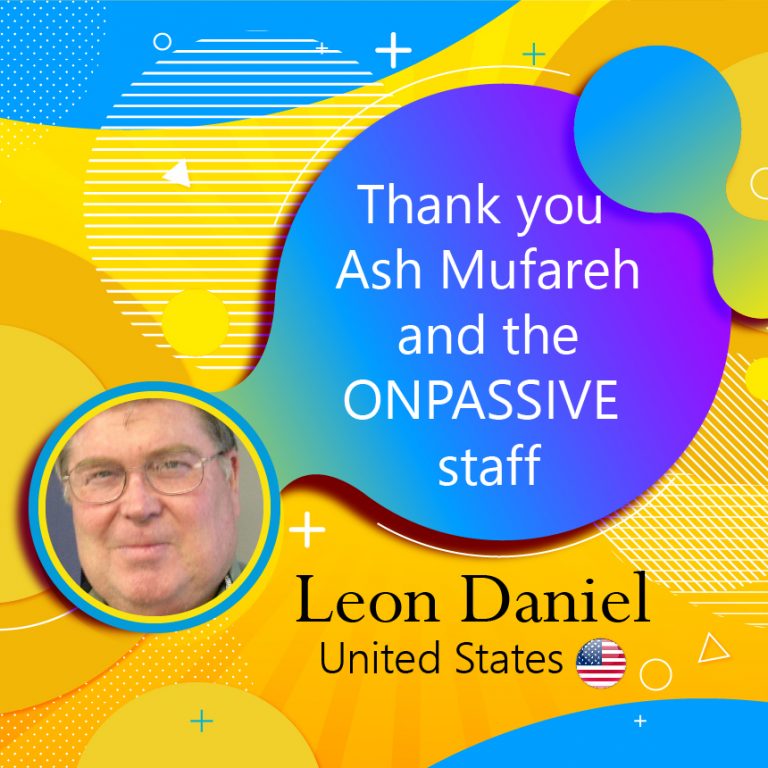 While I have commented in support of recent posts by Ken Russo and Nathanial Reeves encouraging Founders to be patient regarding the launch of ONPASSIVE, I thought it might be useful to communicate my own thoughts.

Let me start with a quote from a line from a song in The Sound of Music (sung by Maria – Julia Andrews).  “…nothing comes from nothing, and nothing ever could …” While Maria was singing of matters of the heart, this simple, but true statement can be applied to anything, including the development and implementation of ONPASSIVE.

Software development is incredibly complex.  It is humanly impossible to create large complex programs and have them perform flawlessly without adequate testing.  Testing is time-consuming, and often frustrating to all concerned – principals, developers, beta testers, and, yes, users, who in this case are Founders.

Sometimes errors discovered in Beta testing are small and easily fixed.  However, sometimes errors uncover a fundamental flaw in the programming, or in the design of a system component, that is much more complex, requiring more time to fix.  And, then, the corrected program must be tested again.

Speaking from experience, it is far better to take the time to identify and fix problems uncovered in Beta testing (essentially pre-launch testing), than to rush into launch only to have to pull a system back because of problems discovered after launch.  Yes, I have been part of both successful and failed launches, and without exception, in my experience; failed launches have been the result of inadequate testing.

I know this post is getting lengthy, so let me close by adding my voice to those encouraging patience.  It is in our best interest as Founders to wait patiently for testing to be successfully completed prior to the launch of ONPASSIVE.