Hear about us more precisely

Categories
Testimonials
Thank you so much Mr. Ash Mufareh

Thank you so much Mr. Ash Mufareh 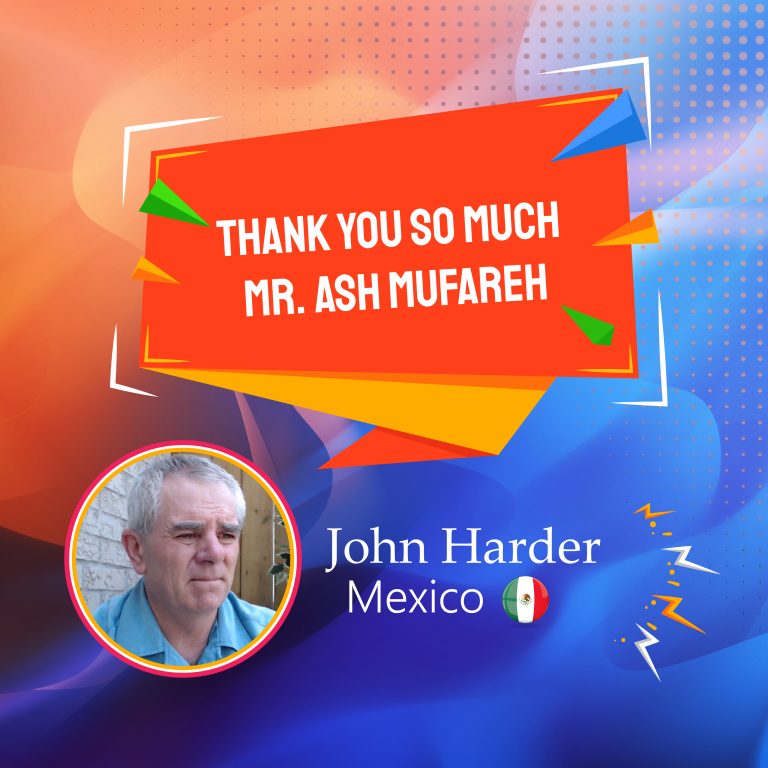 For many years, in different industries such as factories, banks, stores, restaurants, and other industries, people have been losing jobs to artificial intelligence, also known as robots.

We all know that the inequality of wealth has exponentially become more diverse over the past few years. ONPASSIVE uses artificial intelligence to level the playing field.

Once again, humanity now has a chance to acquire wealth through the help of massive automation.

In the coming years, the world is going to be changing more and faster than it ever has before, and it’s time that happens. People deserve to live free of stress and poverty.

Those few people, who are paying attention to what we are saying right now, and are taking advantage of the opportunity at hand right away, will amass much wealth in just the next couple of years.

The rest of humanity will be helped much as well, as ONPASSIVE becomes available and then rolls out to become the normal suite of tools to be used in the average business.

Also, hundreds of millions of people who are now barely getting by on holding a day-job will find them living their dream lifestyle.

Right now we are shouting it from the rooftops, telling people to become founding members of ONPASSIVE because there has never been a greater opportunity in the known history of man.

Yet hundreds and possibly many thousands of people are stopping short by just one step.

We can’t help but ask ourselves, is $97 USD really that big of a deal?

We even tell them that it’s 100% money-back guaranteed.

How much clearer can we say it?

There is really only one conclusion I can come to when I’m looking at this picture.

There is one energy field holding all vibrational frequencies and only those who are in tune with the frequency of what ONPASSIVE is all about chose to become founding members.

I don’t believe the $97 USD has anything to do with it.

Be all that as it may. I think that if ONPASSIVE doesn’t reach 10,000,000 members in the first year, I will be surprised.

Thank you so much Mr. Ash Mufareh, for coming up with a solution to use artificial intelligence in such a powerful way to empower humanity. Peace and love. I am in it to win it.