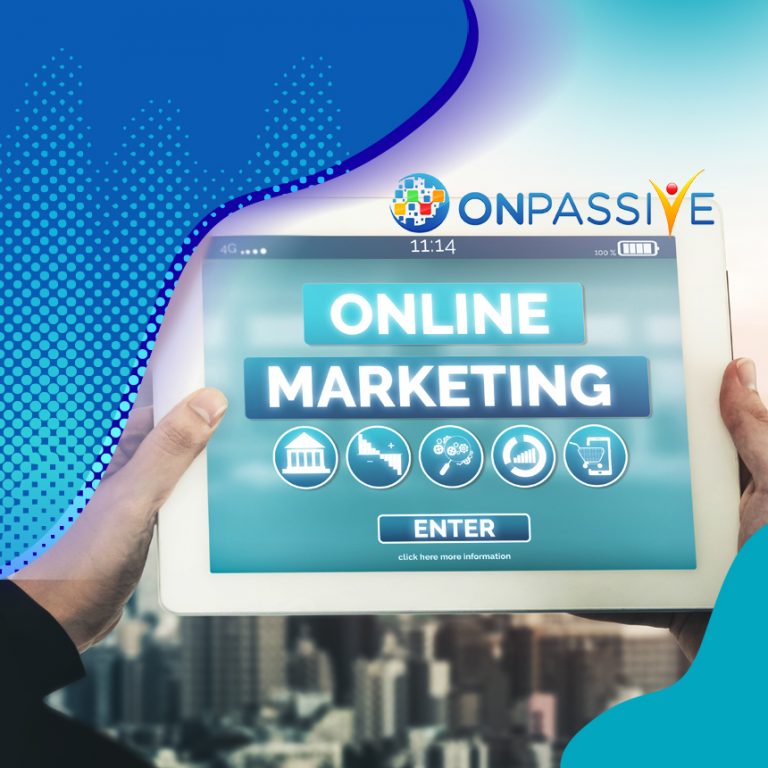 Ok, so the whole world has entered this shift.  It started years ago and resulted in a global economy that needs innovative ideas that provide new, sustainable ways of doing things based on that shift.  Accordingly, leading-edge companies adapted and embraced new ideas and technology which made the world seem smaller as businesses expanded rapidly across the globe.  As more and more of these “early adapters” embraced the shift, they created shifts in their own workspaces and followed suit with expansions that impacted national economies and gave birth to a truly global economy. The newly implemented ideas and technology were like a [steroid] shot in the arm for business and the increased strength was reflected in a new category of businesses known as “Unicorns.” This term was coined by venture capitalist Aileen Lee in 201.

The mythical animal was chosen to denote the statistical rarity of privately held start-up companies valued at over $1 billion. As an indication of how quickly the shift has diminished the rarity of such companies, there are now more than 370 of them world-wide. Of the very first ten Unicorns, which launched between 2010 and 2013, seven are based in the US and include the well-known companies Airbnb ($29B) and Space-X ($18B). Of the top ten Unicorns with the highest valuation, again… seven are based in the US.  The number 1 spot is an artificial intelligence company based in China, called Toutiao, valued at $75B. Airbnb and Space-X hold the sixth and eighth spots, respectively. And the number 10 spot is held by DoorDash, valued at about $12B. None of the companies in either of these top-ten lists operate in the Online Affiliate Marketing Space. But ONPASSIVE is about to remedy that because the countdown to launch has begun and GoFounders is about to migrate to the ONPASSIVE Platform.

ONPASSIVE already touts a global presence with more than 32,000 Founding Members in more than 140 countries and it hasn’t even launched yet!  Additionally, mid-July of 2019 marked the celebratory opening of its brand-new campus in Bengaluru [also called Bangalore], Karnataka, in India. Incidentally, this area is also known as the “Silicon Valley” of India. Destined to be the world’s newest high-tech giant to join the herd of free-ranging “Unicorns”, ONPASSIVE occupies a most prestigious spot there, in India, right alongside the massive tech offices of Walmart, Google, Apple, McAfee, and others.