The road to success is not easy and straight 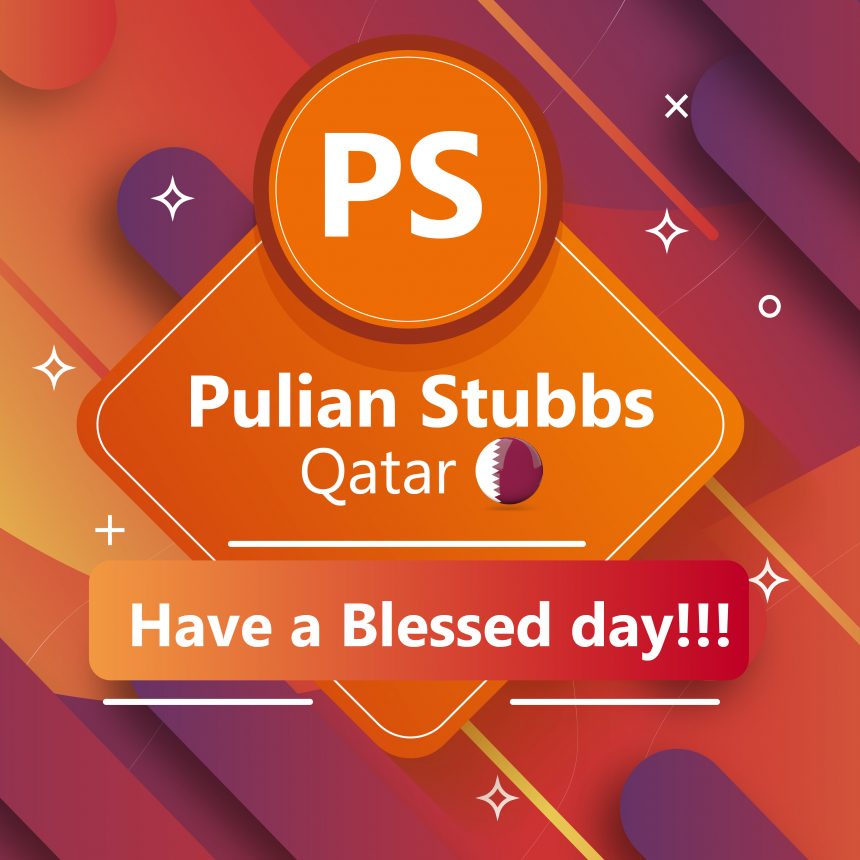 The road to success is not easy and straight…
There is a curve called failure;
A loop called confusion;
Red lights called enemies;
Caution lights called family;
Speed bumps called friends;
We will have flat tires called jobs;
But, If we have a spare called Determination…
An engine called Perseverance…
A driver called GOD…
A Vehicle called ONPASSIVE …
An intelligent Navigator named Sir ASH.
We will surely make it to a place called Success.
Hello to all the GoFounders !!! Have a Blessed day!!!