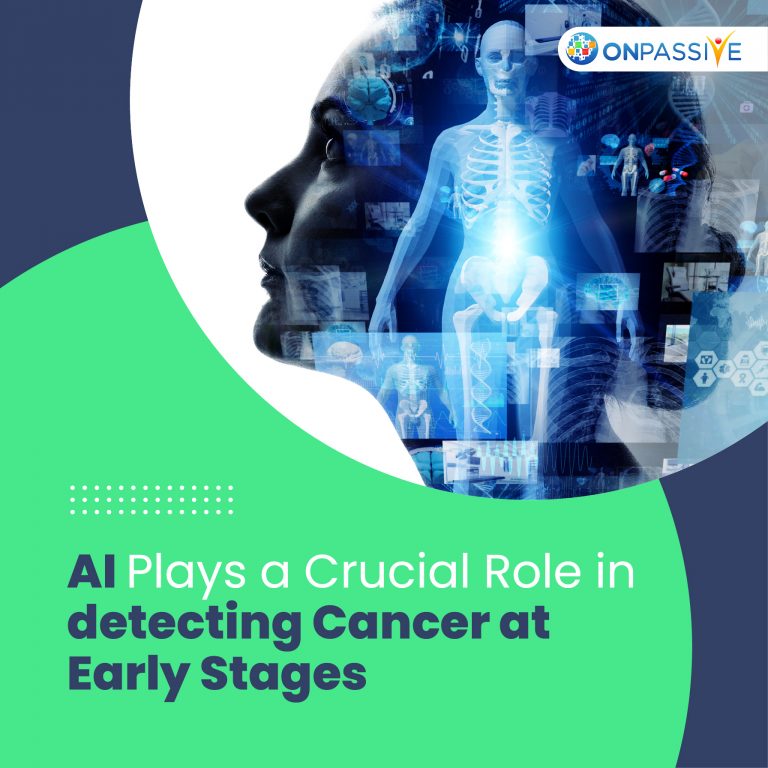 Artificial Intelligence, or AI, is a branch of computer science that has been important since 1930s when the first computer was built. We’ve seen many AI applications in both the social and technological areas of our life over the years, yet most people are still unaware of a large portion of this fast-developing subject.

We’ll go through 7 facts you didn’t know about Artificial Intelligence that might have an immediate impact on your life.

● The Importance Of The Turing Test

Do you ever wonder why you have to solve so many CAPTCHAs to prove your identity? Sir Alan Turing created a test in 1950 to identify whether the user performing the exam is a machine or a human. While this modest test is faulty in design, it has led us to develop a straightforward technique to fight various bots that run on scripts that employ Artificial Intelligence principles for the advantage of the person who wrote the scripts. So, while solving CAPTCHAs for a minute may seem inconvenient, it helps the site validate your humanity.

Artificial Intelligence seeks to duplicate and surpass human behavior at its core, but we must first recreate the human brain to do so. Neural networks take it a step further by enabling us to use the principles that control the human brain in their daily lives.

Artificial neural networks are a vast network of connections in which the network, using Artificial Intelligence principles, determines which connection to make, move to, or join based on the parameters it is provided. These networks can aid in developing market infrastructures, medical research, and the design of automated vehicles.

For a long time, modern AI tools have been beating humans at our games, from completing a Rubik’s cube in 0.38 seconds to defeating the world champion of the strategy game Go. Elon Musk’s OpenAI has defeated some of the world’s best DOTA 2 players, a game recognized for its deep complexity and high skill ceiling.

It’s only a matter of time before AIs examine humans well enough to outperform us in any task that demands intuition and profound thought. There have also been several reports of AIs defeating chess champions and grandmasters.

NVIDIA has created an Artificial Intelligence (AI) that effectively restores damaged images using a technique dubbed “image inpainting.” These pictures may have complete holes, be ripped from one side, or be missing pixels in general. After training and feeding thousands of photos, the AI will evaluate the provided photo and automatically add pixels to the damaged region.

There are hundreds of free Artificial Intelligence apps available that can colorize old photographs in addition to adding pixels. These AIs can colorize your great-grandparents’ photographs in seconds using deep learning, color pattern recognition, and vast quantities of visual data.

● AI Is Assisting Us In The Battle Against Cancer

Computers have made a significant contribution to medicine, and this contribution is growing every day. Cancer has been a brutal battle, but we are getting closer to understanding and eventually eliminating its effect through computers thanks to continual technological developments.

These AIs can identify which individuals are most likely to develop cancer cells after being fed thousands of stories of people this fatal disease has impacted. This helps doctors get a head start on their therapy by looking at the findings of their patients.

While computers can’t think for themselves, they’re getting close. It is typical in popular media to depict AIs in science fiction as completely self-aware beings.

Art, music, and literature created by AIs have shown to be exceptional. Researchers from Rutgers University and Facebook’s AI lab in California collaborated to develop a modified version of the generative adversarial network, a type of artificial neural network.

It is continuously comparing and contrasting different inputs to produce something unique. About 81,500 paintings were put into this super-powerful AI, resulting in unrecognizable art from the work of great painters.

Royalty-free music production sites are increasing, as AIs produce melodies and complete musical compositions for content creators to utilize in their films for free.

While the popular perception of AIs is that they will soon replace our jobs or take over the world, AIs are more beneficial and can assist avert natural catastrophe harm.

The National Center for Research on Earthquake Engineering, part of the National Applied Research Laboratories (NARLabs), has developed a Machine Learning-based AI that can forecast future earthquakes in under three seconds.

This is accomplished by feeding it data from several reports of prior events and the detection of P-waves (high-speed waves). So, rather than assuming that AIs would take lives in the future, AIs are saving lives.

Everything around us, it might be claimed, will be mechanized shortly, and our reliance on AIs will rise tenfold. While some may be concerned, the advantages, implementations, and usability will always outweigh any mistakes.

There are still many AI applications that we haven’t covered here, many of which you are likely to utilize without even realizing that a computer is making decisions for you. AIs are the future of the world and the IT sector, from social media to banking.

So, is your company AI-ready? Are you one of them? If yes, we’re here to lead your enterprise with one platform power. Therefore you may contact ONPASSIVE if you are interested in changing to AI-based goods for your business.