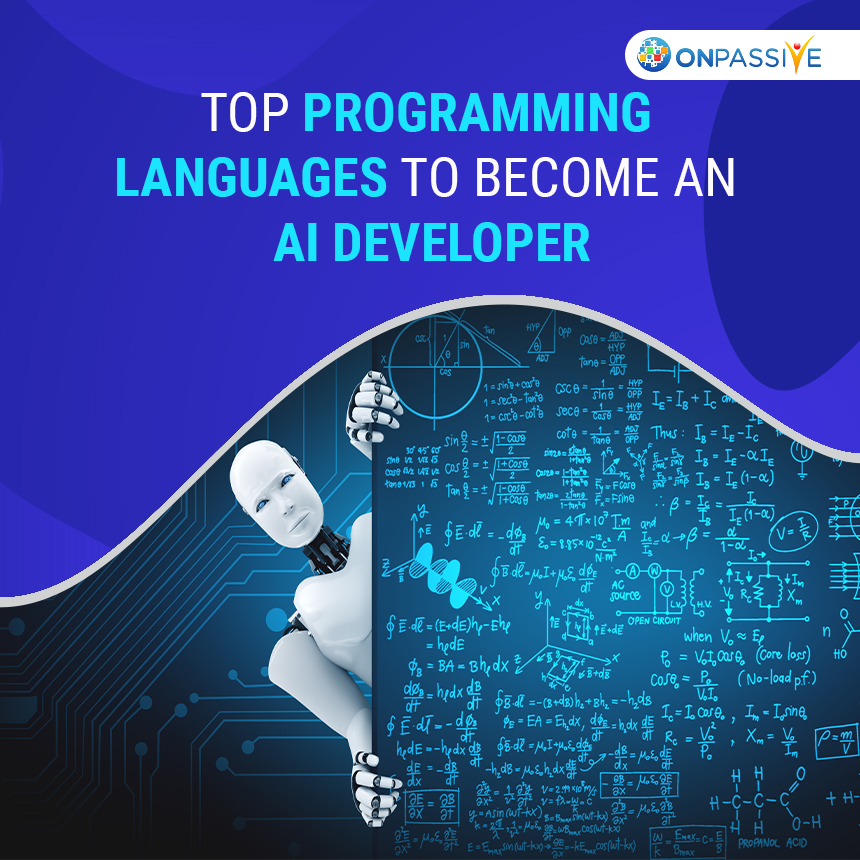 Artificial Intelligence, without doubt, is the hot topic in the technology industry. The way it has transformed various sectors, from healthcare to aerospace and finance to defense, is incredible. Due to its significant nature to reduce workload, save time and enhance efficiency, AI has prompted the global business giants to incorporate this technology in their business processes.

The gain by early adopters and the fear of missing out has made it the century’s priority. Due to its seamless growth and endless possibilities has increased the demand for AI professionals.

Are you an individual interested in data science and software engineering, and wants to build a career in it? Then AI will provide you with a realm of opportunities as a software developer. Here are some of the top programming languages that will help you in your journey of becoming an AI developer.

Top Programming Languages
1. Python
Developed by Guido Van Rossum in 1991, Python is one of the most popular and widely used high-level programming languages for AI today. It is an interpreted language which does not require to be compiled into Machine learning (ML) instructions and can be directly used to run the program.

Python syntax is simple, concise and easy to learn. Hence, allowing the implementation of many AI algorithms easier.

There are several Pre-built libraries in Python used for AI and ML programs, like:

2. Java
Java is a platform-independent programming language that runs on various platforms like Mac, Windows, Linux, Raspberry Pi. It is easy to debug and provides better user interaction.

Being an object-oriented and scalable language with the ability to code various algorithms, Java is beneficial for AI programming and an ideal choice for AI developers.

3. R
R is a highly extensible programming language and free software for statistical analysis (which is the basic of ML and AI), graphical representation and reporting. It is also a platform independent language available across platforms like Windows, Linux and Mac.

4. Prolog
Prolog is a logic programming language specially designed for Artificial Intelligence and computational linguistic development. Prolog stands for ‘programming in logic’. One of the most prominent Prologue features is the pattern making along with tree-based data structuring and automatic backtracking.

Automatic backtracking allows it to go backwards and track if any of the tasks has failed and correct it. Prolog is commonly used in designing the medical system and in AI-based projects.

5. Julia
Julia is a high-level and dynamic programming language used for statistical computation and data analytics, which AI requires. Unlike Python and R, Julia possesses faster execution and speed programming. It is efficient in big data analytics and performs complex tasks like cloud computing and parallelism.
However, as compared to Python, Julia has significantly less number of libraries and fewer debugging tools.

6. Lisp
Lisp is one of the world’s oldest programming languages invented by John McCarthy in 1958. It was first implemented on an IBM 704 computer. Lisp is a machine-independent program that provides high-level debugging.

It is an object-oriented, dynamic language that possesses an automatic garbage collection feature and outstanding prototype features. Due to the efficacy in processing symbolic information, it is suitable for Artificial Intelligence programs.

7. Scala
Scala is a functional and object-oriented programming language that comes from Java Visual Machine (JVM) family. It can handle complex algorithms and can stream extensive scale data in real-time. These features make it suitable for Artificial Intelligence.

Scala applications are easier to evolve due to their highly versatile and functional, object-oriented nature. It is used by companies like Axon, Hiya, and Adcolony.

AI is a fast-growing and highly technical field that requires excellent skills and a high level of expertise. Selecting a particular language is a difficult task, as every language has its unique features and benefits. As an individual, it is your decision to opt for the appropriate programming language that can take you closer to become an AI developer. 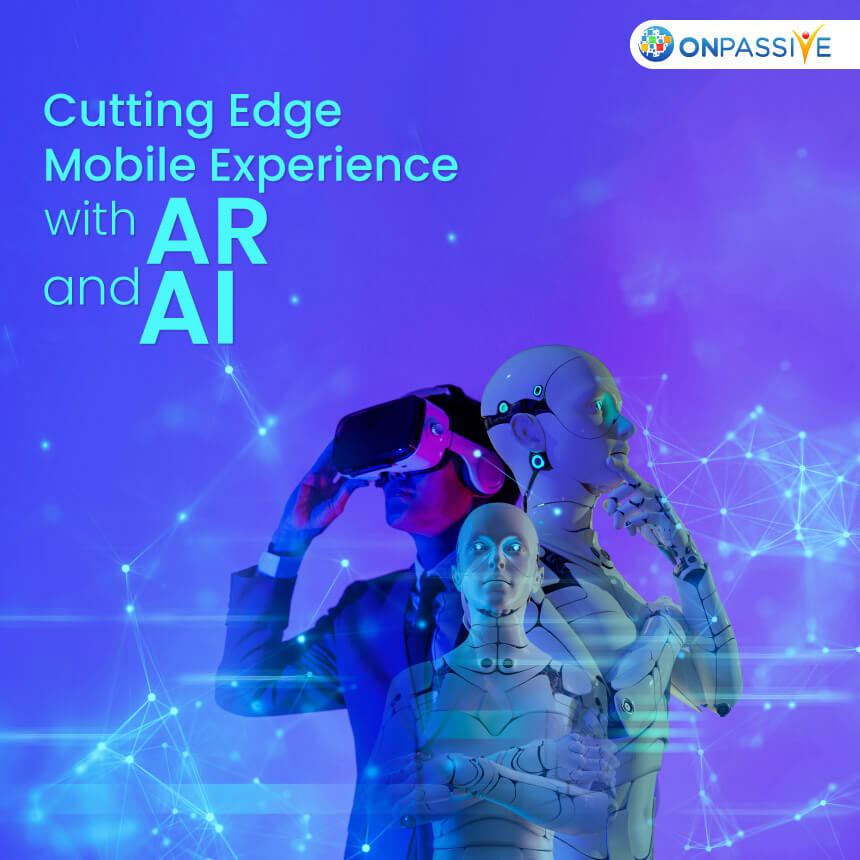 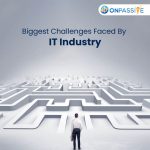