Categories
Artificial Intelligence
Transformation of AI in the Future

Transformation of AI in the Future 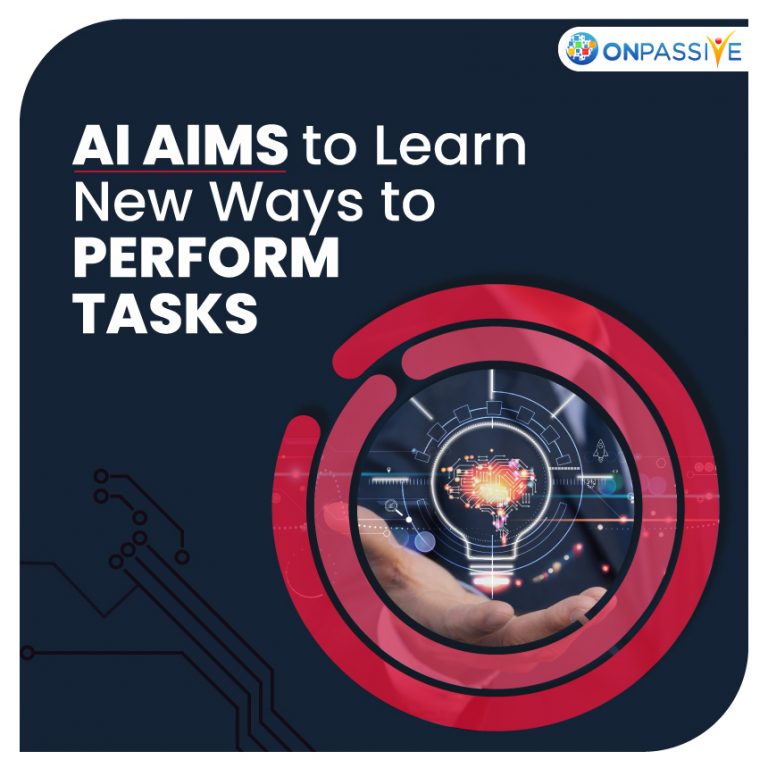 Artificial intelligence has already pervaded our digital lives, from smartphones to chatbots. The popularity of AI is growing, thanks largely to the vast amounts of data that computers can collect about our preferences, purchases, and daily activities. This information is then used by artificial intelligence researchers to teach robots how to understand and forecast what humans want or don’t want.

Before we move further on learning the impact of AI in the future, let’s check out some interesting facts about AI.

Take a look at how AI will affect several industries in the future, as per USC researchers.

You might be able to order a personalised movie with virtual actors of your choice while sitting on your couch in the future. Also, there’s a chance that movie companies won’t have to deal with flops in the future: The plot of a film script will be analysed by sophisticated prediction programs, which will anticipate its box office possibilities.

Why would you want to take medicine that is beneficial for the average person when you could have it personalised to your specific genetic code? Thanks to AI algorithms, doctors and hospitals will better analyse data and personalise health care to each patient’s genes, environment, and lifestyle. As a result, AI will drive the customised medicine revolution, from identifying brain tumours to determining which cancer therapy would work best for each individual.

Around 707 million cybersecurity breaches were reported in 2015, with 554 million reported in the first half of 2016. To stay one step ahead of hackers, businesses are fighting back. According to USC experts, AI’s self-learning and automated skills may help consumers safeguard their data more consistently and inexpensively, keeping them secure from terrorism or even small-scale identity theft. Before harmful computer viruses and programs can steal vast data or wreak havoc, AI-based techniques hunt for patterns linked with them.

Artificial intelligence assistants will help older people stay independent and live in their own homes for longer periods of time. AI tools will ensure that nutritious food is always accessible, that goods on high shelves are securely reached, and that mobility in a senior’s house is monitored. Mowing lawns, cleaning windows, and assisting with bathing and hygiene are all possibilities for the machines. Several other repetitive and manual occupations are ideal candidates for AI-based technologies. However, in risky professions such as mining, firefighting, mine clearance, and handling radioactive materials, AI-assisted labour may be even more vital.

Self-driving cars are one area where AI may have the greatest influence shortly. Unlike humans, AI drivers can look down at the radio, put on mascara, or argue with their kids in the backseat. Google’s self-driving cars are already on the road, but they’ll be ubiquitous by 2030. Self-driving trains have already taken over the rails in several European towns, and Boeing is working on a self-flying aeroplane (pilots are still required to put info into the system).

The advancement of AI does not appear to be slowing down anytime soon. On the contrary, AI is progressing at a breakneck speed, thanks to more data, computing, and study in the area. One thing is certain: AI is here to stay, and we won’t be able to avoid the impact of AI in the future, so we’d best learn to race with it. We might envisage a future with linked automobiles that take us where we need to go, a virtual assistant that knows us better than anybody, and drones delivering products within an hour of buying. Contact us if you are looking for AI built tools for your business.