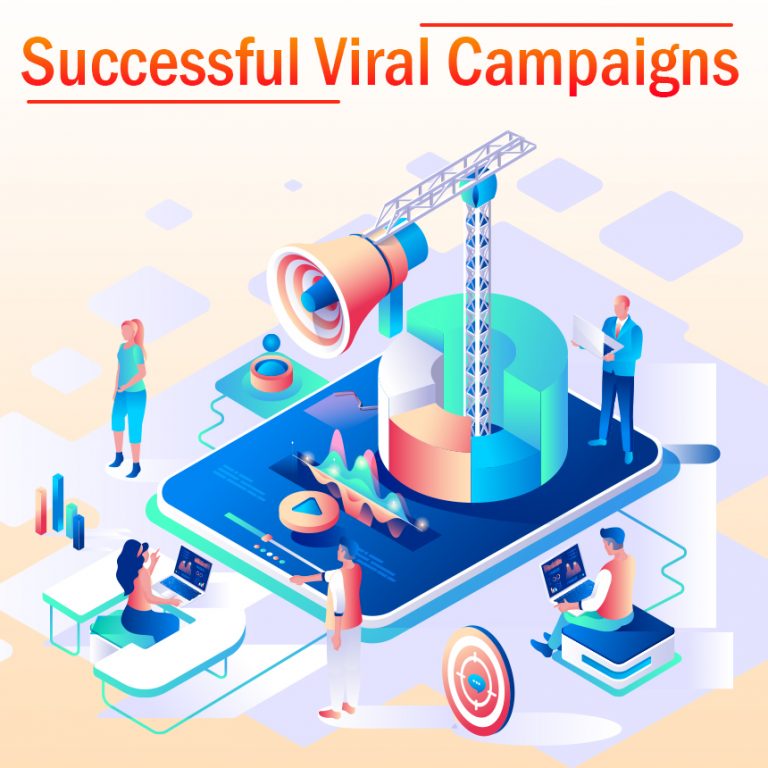 We all have access to social media and we have all seen viral videos and content spreading like wildfire. So what is viral marketing? Is that a natural phenomenon? Or is it planned? Viral marketing is a commixture of both. In Fact, viral marketing comprises a planned viral advertising, viral campaigns and sheer luck. All these randomly make something a big hit.

We give you an insight on Viral Marketing and its advantages here in this blog.  Any viral content has a well-designed strategy behind it, but getting is viral can be attributed to creativity, preparation, and part luck.  Anything that is able to generate interest and the potential sale of a brand or product through messages that spreads like a contagion from an individual to another is called viral marketing. A random network of users choosing to share interesting content is called viral marketing in content.

As mentioned earlier, social networks are considered as viral marketing’s natural habitat because of the speed and ease to share. Any content which is emotional, surprising, funny or unique in nature is shared on Facebook, Youtube, Twitter, and other channels. One content starts getting viral there is no way anyone can stop it but to let it fade naturally since the control is complete with the users. There is a risk that the message can get misinterpreted or even parodied. But at the brand level, a successful viral campaign can work wonders for the brand’s results.

The strategy to market a campaign though sounds simple, is not. You could create a video, or content which is attractive to your target audience, upload it on the internet and promote it. If the content is perceived to be extraordinary, the internet lets that go viral.

There are two types of dispersion strategies for brand videos:  the shown or the concealed. In the shown strategy, the user is conscious and aware that they are watching advertising or branded content, while in the concealed the participation of the brand is hidden throughout the content and is revealed later.

But while applying the concealed strategy, be careful enough so that the users do not feel tricked, cheated or deceived. Whichever strategy you might choose, never become spammy or go on a sharing spree. Rather than repeating the message over and over again, utilize a social media platform that makes the content viral on its own.

Related: 11 Steps to Measure Success of an Event Marketing Activity