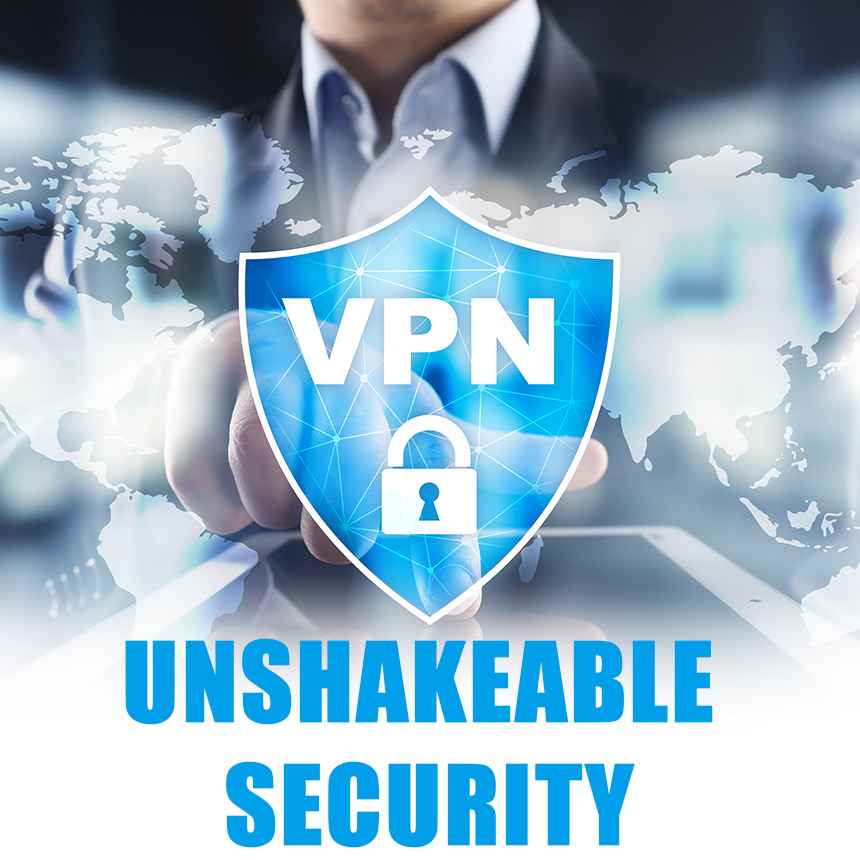 Virtual Private Network is gaining popularity in the business industry these days. When we talk about VPN, the first thing which hits our mind is blocked websites. But in this computer age, VPN has gained immense popularity by helping general businesses with data security, privacy and encrypted document.

VPN is an extremely sophisticated technology that began mainly by IT professionals to implement safe remote access to travelling users as well as to connect securely to different department or sites through the internet. In a laymen language, VPN is a tunnel that secures your data by layering it, and the flow of the data happens inside the tunnel tube.

As every business is adopting mobile working or work from anywhere, they are facing lots of difficulties to protect their valuable pieces of information or data. For the security reason in such cases, many companies are turning towards virtual private networks and employing them to improve on their network security.

A VPN secures a business by building a tunnel that operates within your devices and your business servers. VPN uses end-to-end encryption, so all your internet exchange wraps up in a secure environment. There are two major types of VPNs used by the businesses these days:

Site To Site VPN: A site to site VPN is for connecting two different networks using an open VPN tunnel. In this connection, one network gets access to the devices connected to other network and vice versa. A site to site VPN allows the businesses to establish a network connection between each other from several business locations or branches over a public network. This virtual private network is beneficial for the company which has multiple sites or businesses who share which are looking to share information with the client securely. The organisations that utilise site to site VPN never have to worry about the data security while they collaborate with other business.

Quick review on the pros and cons of using VPN:

The main reason for using VPN in business is security because of data encryption feature. VPN enables the company to share the information with the employees in a different location, increasing business productivity and safety. VPNs are affordable when compared with the private physical network as setting up a private network in every place is not possible.

If any company don’t use VPN should go online and research about the data breaches that have occurred in the past few years, costing companies millions of dollars. Once you start using the VPN in your business, you will buy access to secure data sharing and information even over a public network.

VPNs offer flexible operating a more engaging design, and it’s scalable so that the interface can improve along with your business.

ONPASSIVE is very unique to me