Categories
O-Founders
What is A VPN? : A Complete Guide on VPN & Advantages of Using a VPN Services

What is A VPN? : A Complete Guide on VPN & Advantages of Using a VPN Services 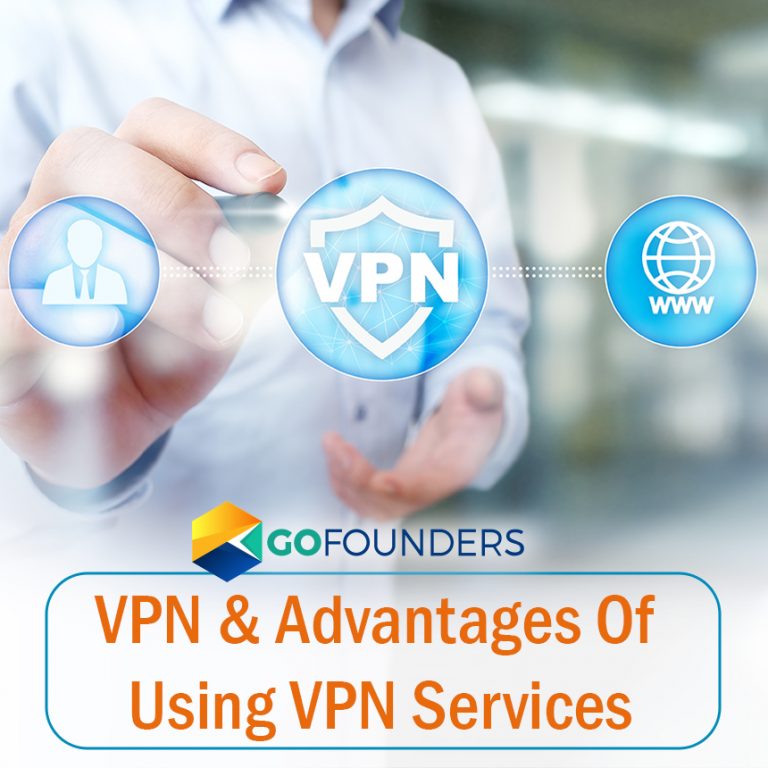 In internet generation, being careful about your privacy is a significant concern, ever imagined how much of your daily activity transmit over the unsafe internet. This article will assist on how to protect your online privacy.

What Is A VPN?

A VPN (Virtual Private Network) is a secure solution which creates a virtual encrypted path that enhances your online privacy. Your device connects to your ISP (Internet Service Provider) via an unencrypted server where your data flow freely and can be attacked anytime by anyone (Hackers or Government).

VPN adds many layers of security to secure your data then send your data through a virtual encrypted path to the destination so that nobody can read the data and provides a high level of privacy to a private or public network.

When you use a VPN and connect to a network, your data is kept secure and encrypted from Hackers, government and network providers. When you use a VPN, your ISP (Internet Service Provider) sees an encrypted data which is done by a VPN server to secure your data, password and personal information.

Using a VPN allows you to browse the internet without being traced. In comparison with web proxies, VPN connection services enable a user to use any website or application in full anonymity by port forwarding and make sure that a user doesn’t communicate directly with the server.

Due to internet censorship, ISP or government have blocked various website in many countries but accessing these websites is possible with the help of VPN services. VPNs that use Obfsproxy technology make your data look like usual internet traffic and bypass internet filters, allowing a user to access blocked websites.

Every machine using the internet has its static IP (Internet Protocol) address which allows the web to find the device over a billion other connected devices. VPN also change the IP address and make it more difficult for people to track the device online. “Bypass all restrictions and find better deals on tickets and travel without getting traced”.

VPN generally hit on performance at some level, because it routes the data through several servers by encrypting and decrypting data in real-time. When a VPN solution is applied, you get a little extra speed and performance from your VPN connection, for example, use a server with less traffic, switch and tweak protocol and use a wired connection.

Using a VPN service is the best way of browsing the internet without being traced. VPN goes beyond protecting your personal information it also helps companies to remote-access data securely, gamers for video streaming and bypass censorship.

There are many VPN service out in the market with different protocols with almost similar advantages, and safe browsing is the first.