What is Artificial Intelligence? Its Advantages, Types, and Future 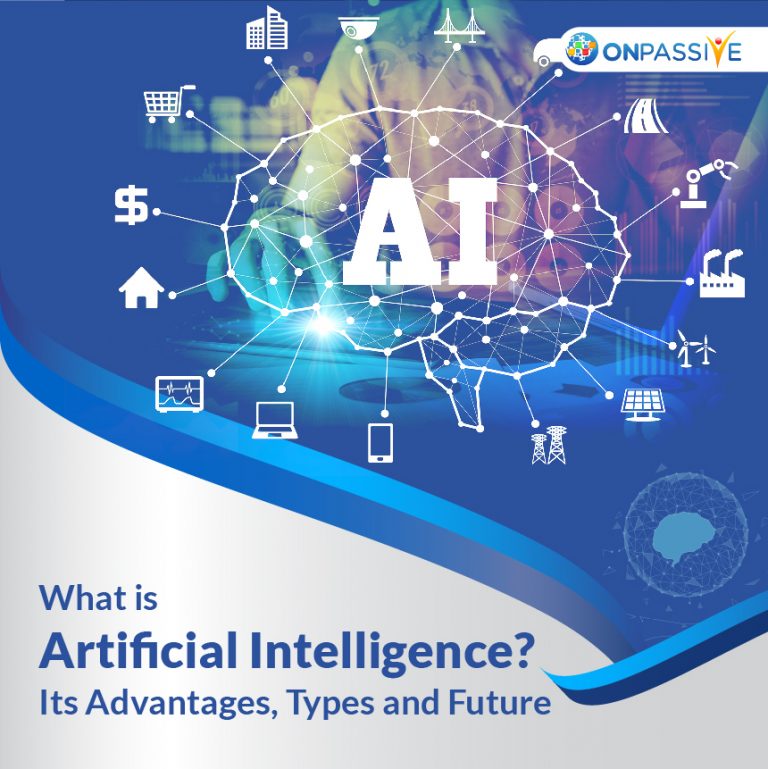 What is Artificial Intelligence? (AI)

In 1956, John McCarthy, an American Computer Scientist and a pioneer in the field of Artificial Intelligence, defined AI as “ the science and engineering of making intelligent machines ”.

Artificial Intelligence stands out due to its capability to learn and rationalize a particular situation in order to reach a particular conclusion. Machine learning and deep learning are closely attributed to AI. The former is the act through which a machine learns without human assistance and the latter is the act through which the learning is dense. And the process requires materials or data in the form of text, image and video formats.

Artificial Intelligence with Machine Learning (ML), Deep Learning and Natural Language Processing (NLP) can analyze massive volume of data and find patterns in it which help to understand market intelligence and consumer behavior. It can also determine the emotions involved in the text or voice.

There are three types of Artificial Intelligence. To be more precise, AI can evolve through three different stages, and they are:

Artificial Super Intelligence is the stage where computers and machines will surpass all human capabilities. It is presently a hypothetical situation which is only limited to Hollywood Sci-fi movies where machines and computers take over the human world. ASI is still very far from human reach.

Technological changes and innovations have always fascinated the human mind. From the invention of smartphones to IoT devices, there is no doubt that these advancements in technology have reduced human efforts and are making life easier for each one of us. Artificial Intelligence, with its seamless growth and endless opportunities, has emerged as the next big thing in the world of technology. A few years ago, when Artificial Intelligence was considered to be a novelty by marketers, not many businesses were ready to integrate the technology into their workspace. But now, from transportation to banking, and healthcare to defense, AI can be seen being integrated in various sectors worldwide. And is transforming the way business is done globally. One of the biggest advantages of Artificial Intelligence is that it can easily analyze a massive volume of data within seconds without any human assistance. It is eliminating the conventional way of data analysis which consumes a lot of time and human effort.

It is hard to find a device that we use in our day-to-day life which doesn’t have artificial intelligence encrypted in it. In the case of Amazon, Alexa is allowed to access the search history of the customer leading to customizing and personalizing online shopping. Google Assistant is another example of artificial intelligence that we live with and hence it is not merely a luxury. AI Robots are making huge impacts in the manufacturing industry. AI chatbots are already increasing the customer response rate by being available 24/7, improving the customer experience and customer satisfaction level.