Categories
Artificial Intelligence
What Is The Role Of Extended Reality (XR) In Various Sectors?

What Is The Role Of Extended Reality (XR) In Various Sectors? 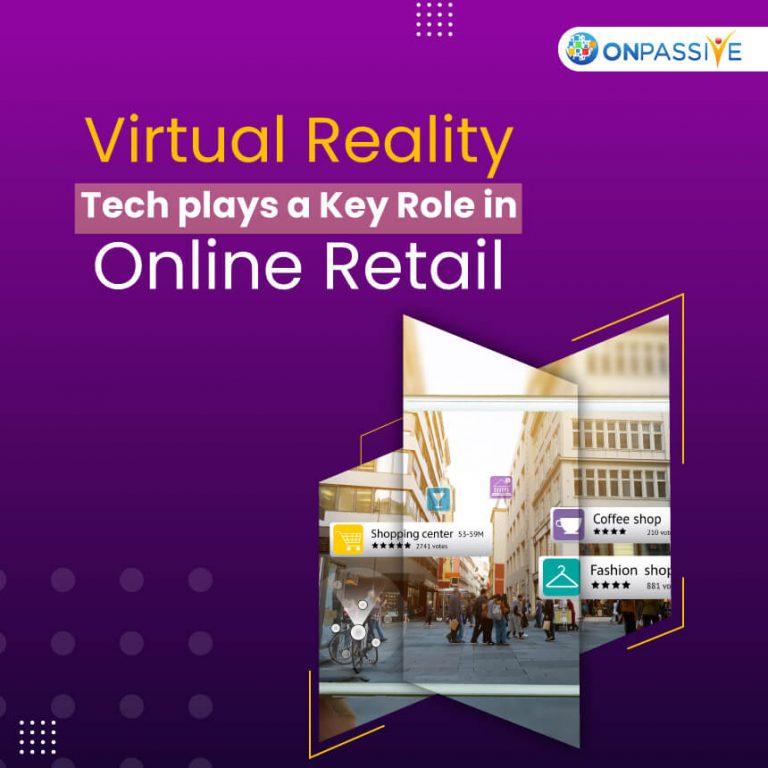 Augmented reality (AR), virtual reality (VR), and mixed reality (MR) are all subsets of extended reality (XR) . In its most basic form, VR involves donning a headset and entering a completely immersive, digital 3D world; augmented reality (AR) involves overlaying computer images over the actual world with a phone or glasses, and MR consists in combining the two technologies.

Since the outbreak of the epidemic, there has been a dramatic increase in the digitization of our lives, resulting in a surge in interest and invention in virtual reality and virtual worlds. So, here’s a look at some of the major themes at work and how they’ll affect our lives in 2022 and beyond:

The Metaverse And Extended Reality (XR)

The metaverse, also known as Web 3.0, is a popular concept right now, evidenced by Facebook’s recent rebranding to Meta. In 2022, this is most likely to be the case. While the metaverse does not have to exist exclusively in XR, it is the most popular version. It’s because experiencing environments more immersively is at the heart of the concept, which XR interfaces excel at.

The truth is that no one knows what the metaverse will look like if predictions that it will play a significant role in our lives come true. However, Meta’s emphasis on virtual reality will almost certainly play an essential role. The concept’s three key components, 3D settings, avatars, and gamification, work well with VR interfaces. Augmented reality, which can blur the line between virtual and actual worlds, is another idea that fits well with the metaverse concept.

Like any other technology, virtual reality equipment is becoming smaller and more potent over time. Augmented reality (AR) devices, as well as smaller VR headsets, will become lighter. The California company Mojo Vision has already demonstrated the possibility of AR contact lenses that display information directly into the retina. This is extremely useful for adoption when it comes to devices that need to be strapped to our heads!

The retail industry is changing dramatically, both online and offline, and both offer numerous opportunities to experiment with extended reality (XR) technologies. Virtual reality (VR) technologies can be used in online retail to provide more engaging and immersive retail experiences that mimic physical stores’ “hands-on” benefits. Meanwhile, augmented reality (AR) technology can assist users in finding what they’re looking for on the shelves and providing the type of information that online buyers have come to expect.

We can expect to see more augmented reality (AR) technology in stores, such as digital mirrors that allow customers to try on various items without having to change or even touch them! Shoppers can “try on” jewellery and clothing with virtual avatars and engage in “personal shopper” exchanges with chatbots using VR, which goes far beyond what traditional e-commerce platforms can provide. After they find something they like, they may be easily directed to find similar products on the shelves.

5G deployment is accelerating, and 2022 appears to be the year it will be widely adopted enough to be considered a mainstream concept. The benefits include faster data transfers and the ability to handle other types of data and services. They currently offer roughly 20 times faster speeds than current mobile networks but can significantly widen that gap. The massive amounts of data required to run extended reality (XR) will almost certainly be involved, which will enable cordless and cloud-based VR and AR.

We can expect similar solutions for other use cases to emerge in 2022, as gaming serves as a testing ground for much of the VR technology prevalent in different industries such as healthcare and education. As a result, many businesses will be able to launch XR solutions without investing heavily in infrastructure.

XR In Education And Training

One of the most significant growth areas for extended reality (XR) technology in 2022 and beyond will be the provision of more immersive, engaging, and – in some cases – safer educational opportunities. There are several reasons for this. For starters, education – mainly adult education and training – is increasingly taking place online and remotely, as it is in almost every other aspect of our lives.

The global pandemic has driven this, but it is clear that this trend existed long before lockdowns and school closures became commonplace. Online learning – whether formal, such as through a university or training body, or informal, such as through one of the ever-growing number of MOOCs – is increasingly allowing us to fit ongoing learning into our busy lives in ways that were not possible 20 years ago.

Extended reality (XR) technologies make it easier for students to visualize concepts in exciting and engaging ways, from accounting numbers to historical events to the inner workings of reality revealed by quantum physics. Evidence suggests that learning through experience, rather than simply reading dry facts, can improve knowledge retention by 75 to 90 per cent.

VR can also train and simulate operating in hazardous situations, such as the FLAIM system, which trains firefighters to fight wildfires and aircraft fires. In addition, augmented reality (AR) is increasingly being used to provide real-time inputs to trainees during on-the-job learning, such as using computer vision-equipped glasses and headsets to recognize and warn of potential hazards in the workplace.

If you’d like to learn more about how your company can use augmented reality (AR) to boost growth, please contact the ONPASSIVE team for more info.