Categories
Artificial Intelligence
What Is the Use Of AI Automation?

What Is the Use Of AI Automation? 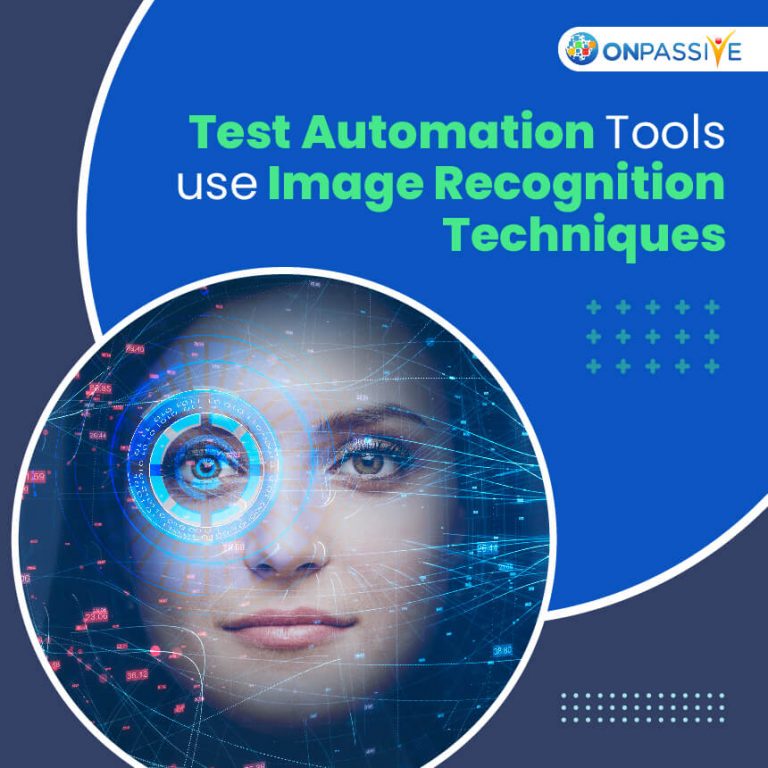 Manual and automated software testing are the two types of testing available. Some manual testing techniques, such as discovery and usability testing, are quite beneficial. Other types of testing, such as regression and functional testing, can be done manually, but it’s wasteful to practice for people to repeat the same task repeatedly. Test automation is ideal for this kind of repeated testing.

So, before we learn more about AI automation, let’s define test automation.

What Is Test Automation?

The technique of conducting tests automatically, maintaining test data, and using the findings to enhance software quality is known as test automation. Although it is essentially a quality assurance measure, it requires the participation of the entire software development team. To get the most out of test automation, everyone from business analysts to developers and DevOps engineers has to be involved.

Role Of AI In Test Automation

AI Automation aids quality assurance (QA) professionals in increasing process efficiency. The following are some of the benefits of utilizing such technologies:-

The capacity to deal with a large number of tasks in a short period:

● Data collection and analysis for decision-making

● Bug detection and repair, among other things

The tools’ usefulness must be improved regularly. AI can assist with setup and improve the findings’ dependability. It’s a great move that eliminates the need for manual testing. In automated testing, you get more efficiency, transparency, and speed.

Uses Of AI In Test Automation

Let’s have a look at some of the ways AI may be used in AI automation.

Continuous testing, integration, and delivery all benefit from unit tests. DevOps encompasses all of these procedures. The activities might take a long time to complete and can be difficult for engineers. The usage of AI solutions allows the teams to save time.

In a short amount of time, developers may design and change test cases. It’s essential to keep in mind that there are certain limits. The ability of AI-generated unit tests is determined by and mirrored by the code you use to create them. Outside of your specifications, it restricts their ability to estimate the code’s eventual functioning. Any variations in behaviour will not be detected by the AI unit test. Developers will need to create complicated business logic to deal with such circumstances.

In quality assurance, manual visual testing continues to play an important role. It can, for example, aid in the verification of how the user interface (UI) appears to end-users. It considers factors such as colour, size, and form.

Developers may also make sure that the various UI components do not overlap. It has nothing to do with the application’s functioning in this situation. With the help of AI, such a procedure may be made to operate.

The process of assessing the performance of machine learning algorithms on unknown data is known as establishing confidence levels. Let’s use an example to try to simplify the definition.

You could create an algorithm to recognize people’s pictures. Take 50 photos of people, label them with their names, then send them into the algorithm. With machine learning, the system will learn to recognize persons from the photos you give.

Different aspects of the program can be tested by developers. They employ test scripts to record various properties and values. They must provide the necessary data into the algorithm for machine learning to take control.

They may then put the application to the test. It may still utilize the data to complete the testing even if there is a deviation.

The quality of interactions between programs that connect with protocols, servers, and databases is measured through API assessments. As a result, connections are more stable, and requests are processed correctly.

The application of artificial intelligence in automation allows for creating a large number of test cases for the API QA procedure. It also aids in the evaluation of any third-party tools’ capabilities. If you’re using hundreds of APIs, AI automation is extremely important.

Testers have access to a wealth of data. The connection that exists between the various APIs is one example. They may then utilize this information to understand better and improve current tests. It also gives a means of assisting in the development of new tests. They can be based on a variety of scenarios by testers.

If there are any modifications to the code, a test cycle may fail. It’s fairly unusual to have to repeat a test suite entirely. It might be a result of untraceable application modifications. To detect such changes, it’s critical to keep up with assessments.

Following that, the teams must take the necessary actions to correct the errors. A lot of data is generated by continuous integration and testing. However, going through it all to find common patterns would take a long time. For testers and developers, AI can automate such activities.

In software development, test automation is essential. It aids in the early detection of faults in the cycle. After that, the clubs can make the required adjustments. Manual testing cannot achieve the same level of efficiency as AI automation. The procedures are more efficient, and the outcomes are more consistent.

Artificial intelligence is now being used to take it a step further. Developers can run tests over larger areas. ML learns patterns and utilizes the information to enhance the test’s dependability. AI and test automation are areas to keep an eye on. There is a lot of room for development and innovation.

So, is your company AI-ready? Are you one of them? If yes, we are here to guide your business with the power of a single platform. Thus, if you wish to switch to AI-based products for your business, contact ONPASSIVE.