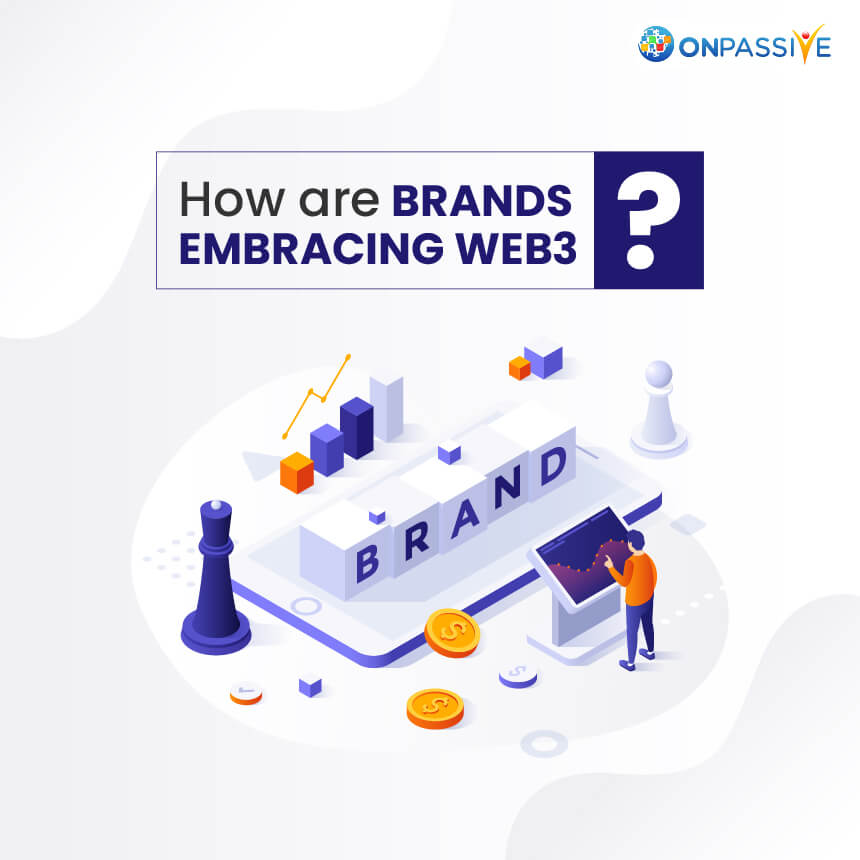 Brands and retailers are changing at a faster rate than ever before. New technologies and the widespread effects of COVID-19 are forcing brands to rethink their understanding of consumers, retailers, and how they interact.

As a result, new business models are displacing old ones, and companies that can quickly adapt to recent changes will be the winners. Web3 technologies are speeding up these changes, gaining traction with the general public. Furthermore, blockchain technology is expected to disrupt the retail industry in the coming years.

Web3 is an umbrella term for the decentralized web at its core. In other words, it means the decentralization of the internet. It’s powered by technologies that allow a network of peers to control the flow of data between users and applications rather than a centralized system. Users and apps can now exchange information more fluid, transparent, and securely.

Web3 entails fully distributed data sharing across a network of computers. Instead of big corporations, Web3 empowers users to take control of their data and identities. Web3 applications, unlike third-party servers and databases, are built on peer-to-peer networks, allowing users to interact directly.

Web3 is made possible by direct peer-to-peer transactions and data exchanges enabled by blockchain technology and cryptocurrencies. Users can trade with one another without the need for a central intermediary, such as a bank or corporation.

The current state of the Internet is dominated by centralization, and the flaws that result from this structure are driving the shift to Web3. Because centralization is the source of these problems, it’s only natural to assume that denationalization is the solution. As a result, Web3 aspires to create a decentralized web in which data is shared among users rather than owned by centralized corporations or entities.

Blockchain, the same technology that underpins cryptocurrencies and NFTs, is at the heart of Web3 (Non-Fungible Tokes). As a result, it’s not uncommon for people to associate Web3 with cryptocurrency. Furthermore, a blockchain is a network of nodes that share a distributed ledger or database.

The nodes secure the network by maintaining an immutable record of all chain transactions and events. As a result, blockchain technology enables Web3’s main idea, which is to keep data decentralized rather than centralized in large server farms, as is the case with Web2.

Why Should Businesses Embrace Web3?

The following are a few key reasons businesses should leverage web 3:

From a business standpoint, your customers will still be able to sign in easily on your website, and you won’t have to worry about securing their information for them because it’s already safer.

The list of contributing technologies in Web 3.0 will also assist you in developing highly efficient customer journeys. Machine learning and artificial intelligence, for example, can be used to automate the more mundane aspects of entrepreneurship, allowing the entrepreneur to concentrate on the tasks that require a human touch.

The combined efforts of advanced technologies open up new avenues for innovation, such as Google’s development of augmented reality (AR) technology that works in tandem with geolocation to create 3D maps that will undoubtedly assist customers in finding your business. Web 3.0 will also assist you in locating them.

Because blockchain technology is known for its high-security standards, Web 3.0 could also prevent hacking. Because records are encrypted end-to-end, blockchain, according to IBM, is unlikely to be hacked.

Another layer of security that prevents hackers from attacking your website is anonymizing data and requiring permission to access it. Blockchain is already being used for security by companies like Apple, Google, and Facebook.

Web 3 promises to improve consumer privacy, making it more comfortable for prospects to visit your website. Advanced technologies like AI, ML, and VR will combine to create a 3D experience that blurs the lines between digital content and physical items, benefiting both businesses and consumers.

The web3 is the next iteration of the internet, bringing a slew of new features and updates. Web3 will impact businesses in several ways, including security and privacy, innovation, and how you recruit talent and use your workforce to your advantage. During this transition period, organizations that embrace web3 will reap the benefits of their efforts and gain a competitive advantage. 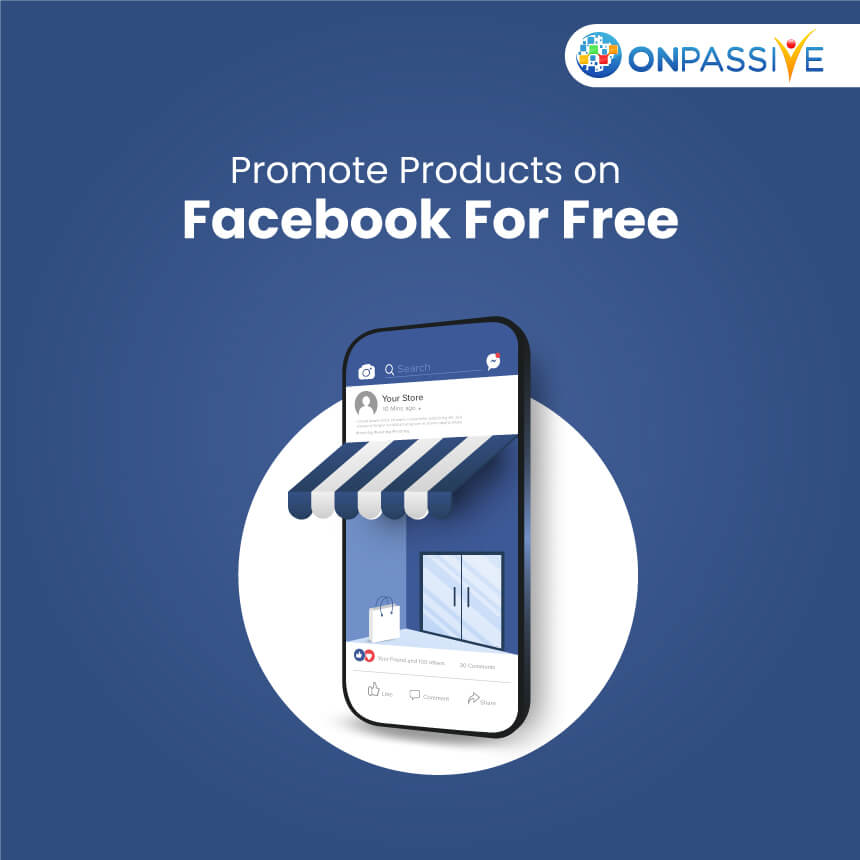 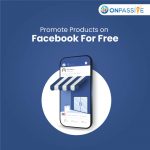