Categories
Artificial Intelligence
Why Are Robots So Important To Farmers?

Why Are Robots So Important To Farmers? 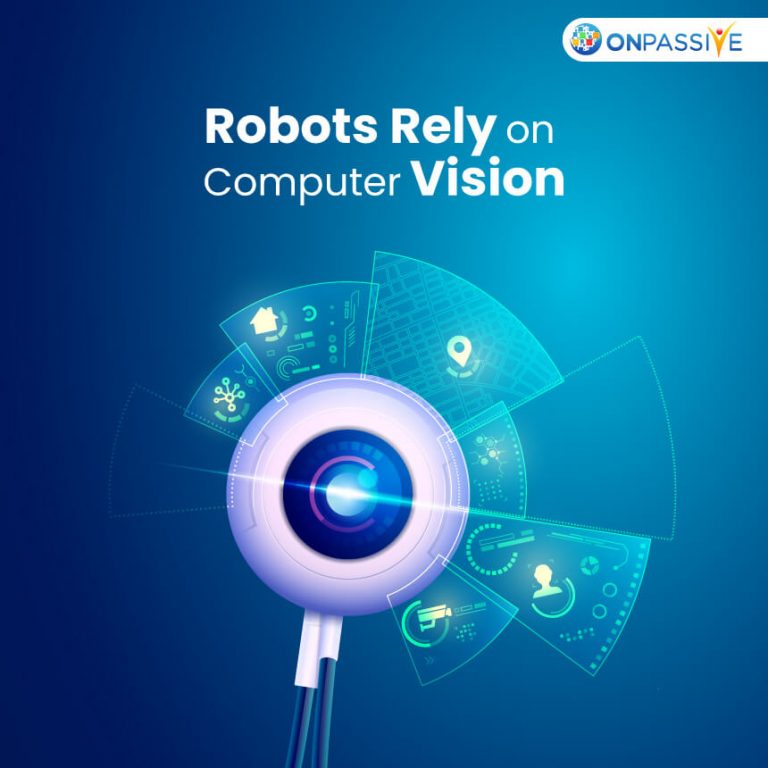 Farming is becoming more and more automated. Not only does this help farmers to save time, but it also helps them to produce better crops that are resilient in the face of disease and pests. As technology improves, both farm robots and software make farming easier than ever before. Robots are becoming a more and more popular tool for farmers. This article shows that robots benefit farmers because they increase yield and productivity.

Farm robots are widely used in agriculture because they automate tasks that would traditionally be done by humans, such as spraying crops and moving around the farm. This saves the farmers time and allows them to focus on other tasks. Additionally, it can reduce the amount of labor needed on the farm.

Some farms use a humanoid robots to spray crops for insecticides. A seed-spraying robot can be used on a large scale if it is programmed to take care of the same area daily so that no issues with pesticides are built up. The robotic sprayer can also perform tasks humans would not be able to do, such as spraying water or chemicals onto plants or seeds.

Robots are also used to perform other tasks while the farmer is away from the farm. One example of this is the automated irrigation system. Farmers need to ensure that they have enough water available on their farm and will monitor weather conditions and plant health as well as take care of animals on their land, so they cannot be on-site to check the water levels regularly.

Automating these tasks can help farmers be more efficient and still be able to watch over their farms at all times. Land-based robots also perform tasks such as mowing, weeding, and spraying. These robots can also handle other agricultural tasks such as crop dusting and pest control. This is particularly helpful for farms with high-risk crops or animals needing special care, such as poultry farms with chickens, cows, or goats.

Importance Of Robotics In Agriculture

Robots have revolutionized agriculture in recent years by increasing crop yields, decreasing labor costs, and simplifying the process of harvesting crops. The widespread use of robots in farming can be attributed to their ability to perform tasks that are either difficult or impossible for humans to do, such as moving around in tight spaces or reaching high up into plants.

As a result of their increased efficiency and versatility, robots have become an essential part of modern agriculture. They are used to plant, harvest, package, and transport crops. They can also detect and avoid obstacles while performing tasks, significantly reducing the chances of human injury or equipment failure.

In addition, robots are often equipped with sensors that allow them to gather information about crops and environmental conditions to optimize operations. Many plants are also resistant to insect damage or diseases, so robots may be used to control the insects or pathogens that often affect crops. Robots are also used in areas where humans cannot or would not wish to work, such as space exploration and deep-sea operations.

Some of the most well-known robots are the industrial robots, created to assist humans in industrial settings. These robots work alongside humans in manufacturing and process industries by performing dangerous or repetitive tasks. Industrial robots are often equipped with sensors that enable them to pick up objects, recognize their shape and location, and determine how best to interact with them.

Many robots today are linked through remote human control, which enables a factory worker or doctor to use a computer terminal to operate a robot from anywhere in the world. Other types of robots can be used for military applications, such as UAVs (uncrewed aerial vehicles) for reconnaissance or bombing purposes; and autonomous combat bots for security purposes.

Benefits Of Robotics In Farming Systems

Robotic farming systems (RFS) are essential to farmers because they allow them to operate their farms more efficiently and produce larger crops with less labor. Here are some of the benefits of using RFS:

1. Reduced labor requirements: One of the most significant benefits of using RFS is that they can reduce labor requirements on farms by automating tasks traditionally done by humans. For example, an RFS could be used to spray crops with pesticides or water them, which would free up workers to do other tasks.

2. Increased yields: Another benefit of using RFS is that they can increase profits by doing things like planting crops at the right time or spacing them out evenly. This means that the farmer can produce more food with the same amount of land, which is essential in a time when there is an increasing demand for food.

How Is Robotics Changing Farming?

1. Robotics help us to manage our crops more efficiently. For example, they can help us to identify pests and diseases early on and to apply the correct dosage of pesticides or herbicides. They can also allow us to monitor crops for signs of infection or infestation and to correct any problems as soon as they occur.

2. Robotics can help us to reduce labor costs. For example, they can automate tasks such as weeding or watering plants. Or they can help us to carry out tasks that would otherwise be difficult or impossible for human beings to do (for example, harvesting crops).

4. Robotics allows us to produce more food more efficiently. For example, they can improve our ability to irrigate our crops and monitor our water usage. They can also help with crop rotation and soil analysis to ensure we use the most efficient practices possible. In addition, robotics can be used to harvest our food crops more quickly and safely.

Robots are essential to farmers for a variety of reasons. For one, they can help automate tasks that used to be done by humans, freeing up those workers to do other jobs. They’re also good at precision work, which is necessary if you want your crops to reach their full potential and meet your specific needs. And finally, they can help reduce the number of accidents that occur on farms—something that is especially important as the industry continues to grow more and more complex.