All you Need to Know About Investing in Artificial Intelligence 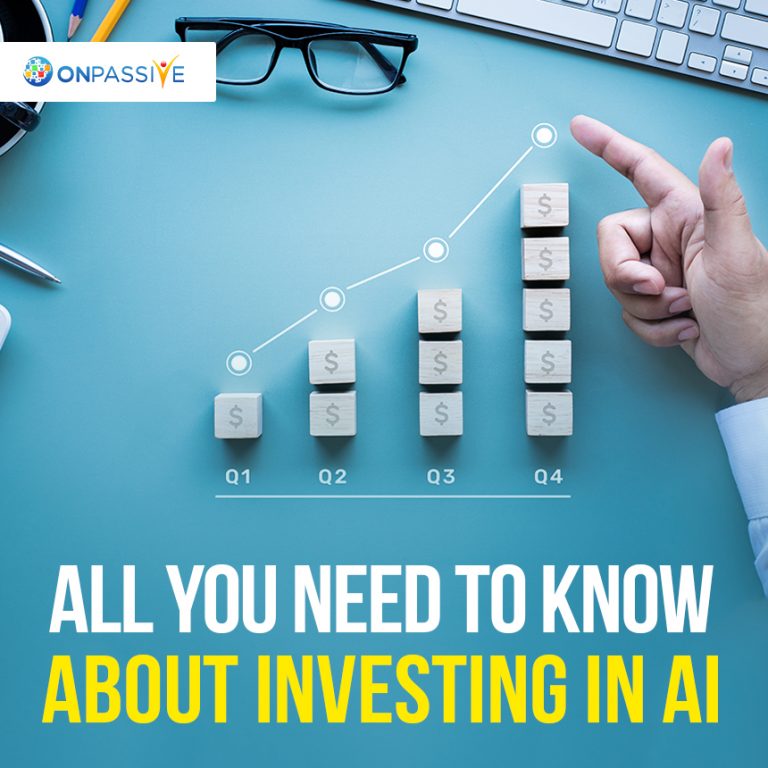 Artificial Intelligence (AI) is a field where no introduction is needed. The tailcoats of Moore’s Law have been ridden by AI, claiming that computer speed and capacity can be predicted to double every two years. The amount of computation used in the most massive AI practice sessions has risen exponentially since 2012, doubling every 3 to 4 months, resulting in an increase of 300,000x since 2012 in the number of computing resources allocated to AI. No other sector may equate growth figures with these.

The Science of Data & Big Data

If one differentiating factor exists between businesses that will thrive and become market leaders and businesses that will fail, it is big data. All forms of machine learning depend on data science, which is best defined as understanding the world from data patterns. The AI is learning from data in this situation, and the more data, the more reliable the results are. Due to overfitting, there are several exemptions to this rule, but this is a problem that AI developers are aware of and compensate for.

The significance of big data is why, when it comes to autonomous vehicle technology, companies like Tesla have a strong market advantage. Data is fed into the cloud by every single Tesla that is in motion and using auto-pilot. This helps Tesla use deep reinforcement learning and other algorithm tweaks to boost the overall autonomous vehicle system.

There are numerous machine learning algorithms; deep learning is the most common by far, including uploading the data into an Artificial Neural Network ( ANN). An ANN is a very compute-intensive network of mathematical functions linked together in a format inspired by the human brain’s neural networks.

Other forms of machine learning look promising, such as reinforcement learning, which trains an agent through the repetition of acts and related rewards. An AI system can compete with itself to enhance how well it performs by using reinforcement learning. A computer playing chess, for instance, will repeatedly play against itself, with every instance of the game-enhancing how it performs in the next game.

It isn’t easy to list all the applications involved in any aspect of AI, which is essential to recognize the machine learning technologies accounted for most of the company’s innovation and development.