Categories
Artificial Intelligence
Why Will the Blockchain Be A Game-Changer In Cybersecurity?

Why Will the Blockchain Be A Game-Changer In Cybersecurity? 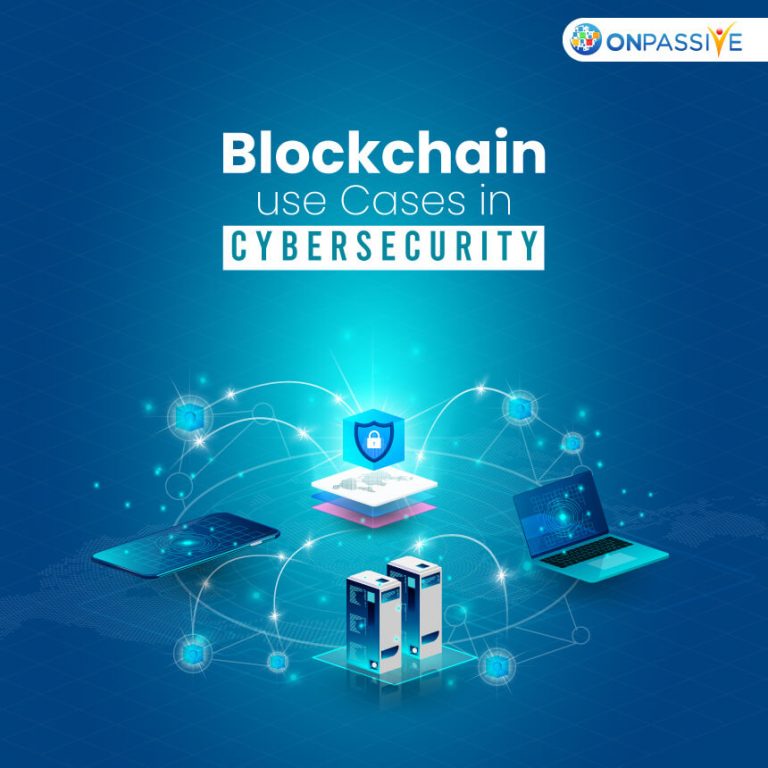 The emergence of the blockchain has been a game-changer in handling cybersecurity. The blockchain is a decentralized database, meaning any single entity does not control it. This makes it much more difficult for hackers to access and change data than traditional centralized databases. Blockchain technology offers a robust solution that can be applied to several industries and sectors, one of which is cybersecurity.

Blockchain technology offers a robust solution that can be applied to several industries and sectors, one of which is cybersecurity. The blockchain is a decentralized database, meaning any single entity does not control it. This makes it much more difficult for hackers to access and change data than traditional centralized databases. This article discusses the role of blockchain in cybersecurity in detail.

A distributed blockchain database enables safe, open, and unchangeable record-keeping. It is the underlying technology behind Bitcoin and other cryptocurrencies and has the potential to revolutionize many different industries beyond finance.

In a nutshell, the blockchain works by creating a shared digital ledger of transactions. This ledger is then replicated across a network of computers, making it virtually impossible to tamper with or forge records. The transparency of the blockchain also allows for improved security, as all stakeholders can see what is happening on the network at any given time.

The combination of security, transparency, and tamper-resistance makes the blockchain ideal for applications in cybersecurity, particularly when it comes to data sharing and authentication. For example, the blockchain could create a decentralized authentication system that would make it much harder for cybercriminals to steal login credentials. Or, it could be used to create a shared cybersecurity intelligence database that would allow security professionals to identify and respond to threats more quickly.

The possibilities for blockchain in cybersecurity are endless, and we will likely see more and more applications for this game-changing technology in the future.

Why Is Blockchain Necessary For Cybersecurity?

Blockchain is the term used to describe an electronic record of all cryptocurrency transactions. Bitcoin nodes use the blockchain to distinguish between authentic Bitcoin transactions and efforts to spend previously spent currencies again. It keeps expanding as new recordings are added to “finished” blocks. A timestamp, a cryptographic hash of the preceding block, and transaction information are included in each block.

Because blockchain technology is still in its infancy, it has yet to be fully understood and exploited by cybercriminals. However, there are already some known ways that blockchain can be used to improve cybersecurity. For example, blockchain-based authentication can help reduce the risk of identity theft and fraud. Individuals can prove their identity without revealing their private keys using digital signatures based on public key cryptography. This makes it more difficult for hackers to steal personal information or commit fraud.

In addition, blockchain technology can be used to create tamper-proof data records. This could potentially be used to secure data and systems in various industries, including healthcare and security. Given the high costs associated with data breaches, blockchain could be used to prevent this cybercrime. Blockchain technology is relatively new and not yet widely understood or accepted. However, it has enormous potential to change how we use the internet and improve cybersecurity.

Benefits Of The Blockchain In Cybersecurity

There are many potential benefits of using the blockchain in cybersecurity, including:

Challenges Of Using The Blockchain For Security

The blockchain is a distributed database that is used to store data in a secure and tamper-proof manner. The fact that the data is stored in a decentralized way makes it very difficult for hackers to exploit. However, the challenges of using the blockchain for security are still being worked out.

One of the significant challenges is how to store private data on the blockchain in a secure manner. Confidential data includes passwords, financial information, and personal health information. If this data were to fall into the wrong hands, it could be used for identity theft or other malicious activities.

Another challenge is ensuring that transactions on the blockchain are processed promptly. This is essential for things like supply chain management and other time-sensitive applications. If there are delays in processing transactions, it can lead to disruptions in businesses.

The challenges of using the blockchain for security are being addressed by researchers and developers all over the world. With time, these challenges will be resolved, and the blockchain will become an even more secure platform for storing and transmitting data.

What Industries Will Depend On Blockchain To Be Successful In The Future?

2. The healthcare industry- Healthcare is another industry that can significantly benefit from blockchain technology. With its ability to securely store and share data, blockchain can help improve the accuracy of medical records and make sharing information between different healthcare providers much more accessible.

3. The logistics industry- Logistics companies need to be able to track goods as they move around the world, and blockchain can provide them with a secure and efficient way to do so. By adopting blockchain, logistics companies can improve their tracking capabilities and ensure that goods are delivered on time.

5. The media industry- Similarly, blockchain technology can be harnessed to prevent the spread of content that violates copyrights and intellectual property rights, reducing or even eliminating the cost of piracy.

Undoubtedly, the blockchain will have a significant impact on cybersecurity in the years to come. The technology is still in its early stages but has already shown great promise in providing better security for online data and transactions. We can say goodbye to central points of failure and data breaches with the blockchain. It’s a game-changer that will make the internet safer for everyone.