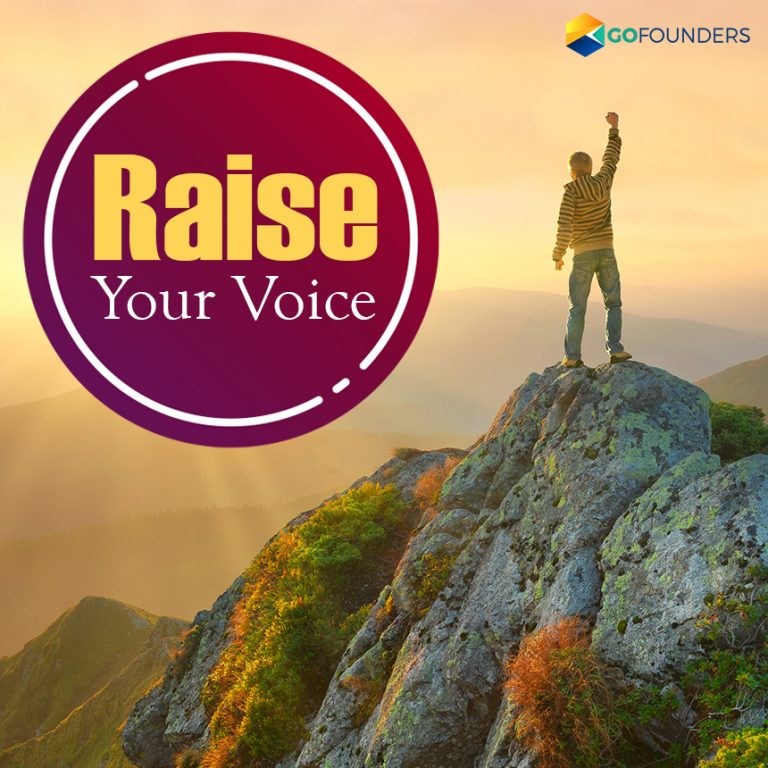 To bring innovation, solutions, and ideas, it is important for someone to voice them out to the person in charge – bring them to managers’ attention, or think of a way to get ideas or problems noticed. If people are not ready to speak up, the chances of change are less, and this is the main reason why entrepreneurs and organizations try to encourage people to speak up and share their ideas.

If you encourage people to share ideas and speak up their opinions, no one will remain silent when they have a solution you haven’t considered or an issue you haven’t spotted.

According to recent findings of the latest project, published in the Academy of Management Journal with multiple studies involving thousands of survey participants across different contexts, it is found that the extent to which or how often one speaks up with possible ideas or issues at work is almost entirely self-sufficient from the extent to which or how he\she intentionally hold back ideas or issues in silence.

Why does that happen?

When a follow-up study was conducted with 405 employees across different companies over a six-month period, it is found that people are motivated to speak up if their contribution can have an impact on the business and that they will be noticed for that contribution. By contrast, whether people fail to share ideas with the boss mostly depends on the situation of whether or not there will be any repercussions for doing so.

Keeping silent is a lot more damaging to a person’s wellbeing than people not sharing their ideas.

What should be done about it?

Start by noticing and appreciating how people are interacting when ideas are shared, or problems are communicated with each other. Also, ask your team’s best idea through anonymous surveys. This can help you find the different types of issues that people choose to raise their voices or remain silent about.

You should implement various approaches for managing voice and silence in a few problematic situations. Voice management should aim at enhancing people’s perceived impact, that speaking up is going to make a difference in the organization as well as in their own team. Silence management should focus on building psychological safety to make sure that it is comfortable to bring up tough and sensitive issues.

Here are some basic ways to manage voice and silence:

Leaders can no longer conclude that people who speak up are not withholding other issues. Similarly, if there’s anybody who’s only saying little, you cannot assume they are voluntarily withholding issues. Leaders must better understand the unique aspects of voice and silence and create mechanisms to make sure that the ideas, suggestions, and problems are well communicated.